Leslie is BACK. We haven't seen each other since Thanksgiving morning. It's always sweet when our morning show family reunites after time off.

Well, I finished my turkey day leftovers last night. They were delicious but I'm ready to move on to other cuisine. You know, Lean Cuisine. ;)

Leslie is on cloud nine this week. Her daughter graduates from UT-Austin this weekend! We're all super proud of Nicole. It's an exciting time at their house these days.

Have a wonderful day.

A man accused of swapping price tags on 35 different bottles of wine at H-E-B locations around San Antonio was arrested on Nov. 24 after leaving his ID card at the check stand when he fled the scene. Hoang Nguyen, 43, switched the price tags on high-end bottles of wine for a lower value wine at several H-E-B locations over two days, according to an arrest warrant affidavit.

A San Antonio couple is devastated after their family's SUV was stolen overnight Monday. Ashley Hernandez, a mother of four and grandmother of two, said the morning started as usual. "We got up and got the kids ready for school," Hernandez said. "As we were walking out the door we noticed the truck was missing." Hernandez said she thought her husband was playing a prank on her, but after the pair viewed surveillance video that captured the theft at 2:40 a.m., she realized the "prank" was a reality.

The Bexar County Sheriff's Office is investigating after a man was shot multiple times in a walkway of a West Side apartment complex late Monday night. Deputies responded just after 11 p.m. to the Alamo Ranch Apartment Homes in the 11500 block of Alamo Ranch Parkway after receiving reports of a shooting.

What we know about the deadly plane crash in San Antonio

New information was released Monday about the small aircraft that crashed in a commercial area near the San Antonio International Airport Sunday night, killing all three occupants. The plane remained at the crash site in the 600 block of W. Rhapsody Drive while investigators with the National Transportation Safety Board (NTSB) work to piece together the incident.

The cat with the little tongue that stole the hearts of the internet has died at age 8. Lil Bub came into the world in June 2011 and died on Sunday peacefully in her sleep. The news was announced to BUB's 2.3 million followers on her official Instagram page.

Sign up: KSAT's Spurs newsletter takes you to the locker room 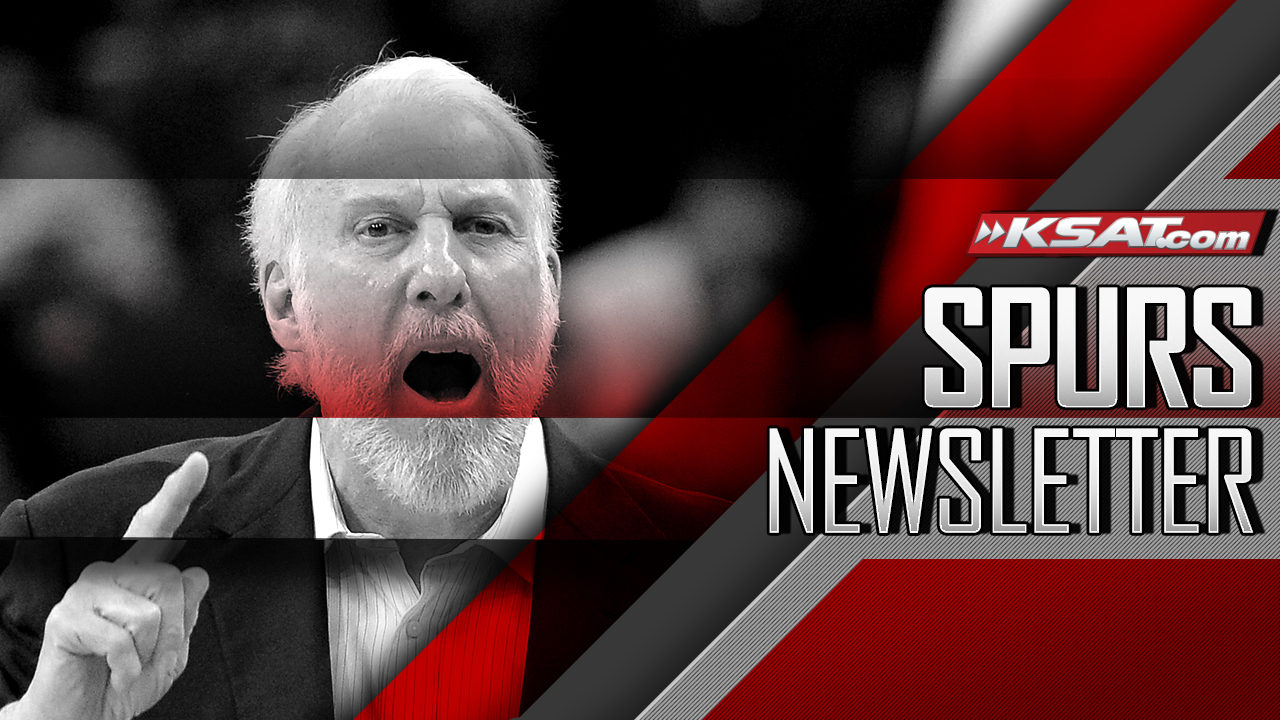 Spurs fans, we've got a new way for you to get your Silver and Black fix during the 2019-20 season: a weekly newsletter made just for you. Sign up here.

What's the weather going to be like? Click here for more details and get the latest weather forecast from KSAT 12, Your Weather Authority:

TRAFFIC: Transguide Traffic cameras give a live look of the latest traffic conditions

Mark Austin is well-known to South Texas viewers having spent the bulk of his TV news career at KSAT. After brief stints at two stations in East Texas, Mark came to San Antonio as a freelance reporter in late 1998. He joined KSAT 12 News just months later.

Ben Spicer is a digital journalist who works the early morning shift for KSAT.