Catch up with KSAT: Weekend Wrap for Dec. 5-6

SAN ANTONIO – It was a busy weekend in news. While you might have been out and about, we have been keeping tabs on the stories you will be talking about at the water cooler today at work. 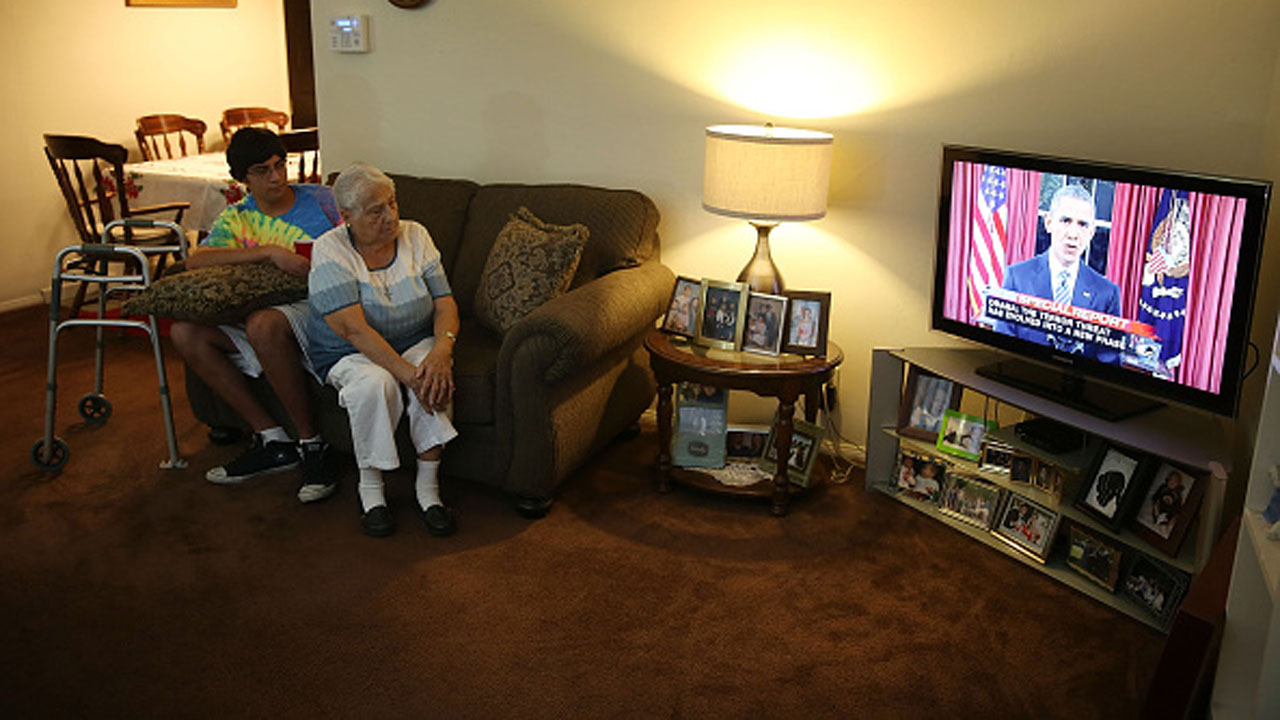 In a rare Oval Office speech, the president addressed the nation Sunday night. In the speech he called for more to be done to prevent radical terrorists after the attacks in San Bernadino, Calif. One local Muslim sat down with KSAT and said, “I am not responsible for what the man and wife did.” The attack killed 14 people.

The holiday season is upon us, and many are showing their support for those less fortunate. On Saturday members of the SAFD collected toys as part of their toy drive. Meanwhile, Catholic Charities gave thousands to low-income children so they could Christmas shop for their families.

More than 25,000 people took to the Alamo City’s streets Sunday morning for the 8th-annual Humana Rock ‘n’ Roll Marathon. If you ran in the event, odds are Sky-12 caught a birds of eye view of you in action. Congrats to San Antonio’s own Mark Greene for crossing the finish-line in 2:31:31. You can find results for the other top runners on the marathon's website.

The Spurs lost a huge third-quarter lead on Saturday, but held on to beat the Celtics. The New York chill was too much for the Texans' hot streak: the Bills defeated the Texans 30-21. FYI, the Cowboys play tonight against the Redskins, and somehow have a shot at the play-offs. For all the losses UT suffered through on Saturday, they could not be stopped, defeating the Baylor Bears in Waco and giving Charlie Strong his second signature win of the season. After Saturday’s shake-out of college football, on Sunday it was announced the TCU Horned Frogs will take on the Oregon Ducks in this year’s Alamo Bowl. Last, but certainly not least, four SA-area 6A high school teams duked it out for trips to the state semi-finals.

You’ve got the guy that tased, now there is the person who punched and kicked. On Saturday after the Houston Cougars won the conference title, security crews were caught on camera kicking, pushing and punching fans as they tried to rush the field to celebrate.

Give a twirl! Do your thing! And that is exactly what GMSA’s Mike Osterhage did this weekend as Mother Ginger in the San Antonio Ballet’s performance of ‘The Nutcracker.’ If you would like to see Mike all decked out in person, he will reprise his role this Friday night.