West Side church pushes for more community engagement with police

Chris Harrison called Kelley Flanagan up after hearing some of her recent claims about The Bachelor.

"I said, 'What was that?'" he revealed to ET's Lauren Zima. "'We don't lock people in closets, so clearly you weren't locked in a closet for three hours. What did you mean?'"

Flanagan made headlines earlier this week as she opened up about quarantining with Peter Weber, and why they didn't work out on The Bachelor. Flanagan claimed that producers "manipulated" Weber on the show -- but also said they "locked me up in a closet for three hours" and wouldn't let her see him.

According to Harrison, Flanagan laughed about her claim, explaining that it was "taken a little bit out of context." "She didn't even know that she was part of the interview at that point," he said of Flanagan's appearance with Weber on Ben Higgins and Ashley Iaconetti's Almost Famous podcast.

"What she meant by that was she was frustrated," Harrison continued. "She's a smart girl who I think is used to getting what she wants, and she didn't get that time with Peter."

The host thinks things came to a head in Cleveland, when Flanagan was being interviewed by a producer. "You're not in a closet. It's in a room, and sometimes it takes hours," he explained. "It depends on what's going on at the time... I think Kelley was frustrated at the time, and that's how she articulated that."

Flanagan apologized to Harrison for how her statement came out. "She said, 'That was not what I meant to say.' She's like, 'I'm so sorry that it came out that I was locked in a closet,'" he shared. "So everybody, it's OK. Kelly was not locked in a closet, she's safe and she's good, and she apologized and I laughed it off. I was like, 'I get it, I knew what you were trying to say.'"

Harrison is on good terms with both Flanagan and Weber, who are quarantining together in her apartment in Chicago. The pair recently spoke out about their relationship, but said they're not putting a label on it just yet. Harrison praised that decision, following Weber's recent engagement to Hannah Ann Sluss, and subsequent short-lived romance with his Bachelor runner-up, Madison Prewett.

"Peter seems happy, he seems good," Harrison told ET. "I've talked to Peter back and forth quite a bit during quarantine, just checking on him, seeing how he's doing, and he's good."

"Obviously he got drug through it and beat up [after the Bachelor finale], so did [his mom] Barb, so did the whole family -- but they're doing good. So, if they're good, then let's move on and give Peter and Kelley a chance, if that's what they want," he said.

While Weber and Flanagan explore their connection off-camera, the Bachelor franchise is gearing up for its latest spinoff, The Bachelor Presents: Listen to Your Heart. The music-driven series sees 20 singles trying to find love and a music career.

"If you're Bachelor Nation, it will feel lovely and familiar, but with its eccentric twist," Harrison promised.

Unlike other spinoffs like Bachelor in Paradise, Listen to Your Heart will feature an entirely new cast.

The Bachelor Presents: Listen to Your Heart premieres Monday at 8 p.m. ET/PT on ABC.

Kelley Flanagan Claims Peter Weber Was 'Manipulated' on 'The Bachelor' 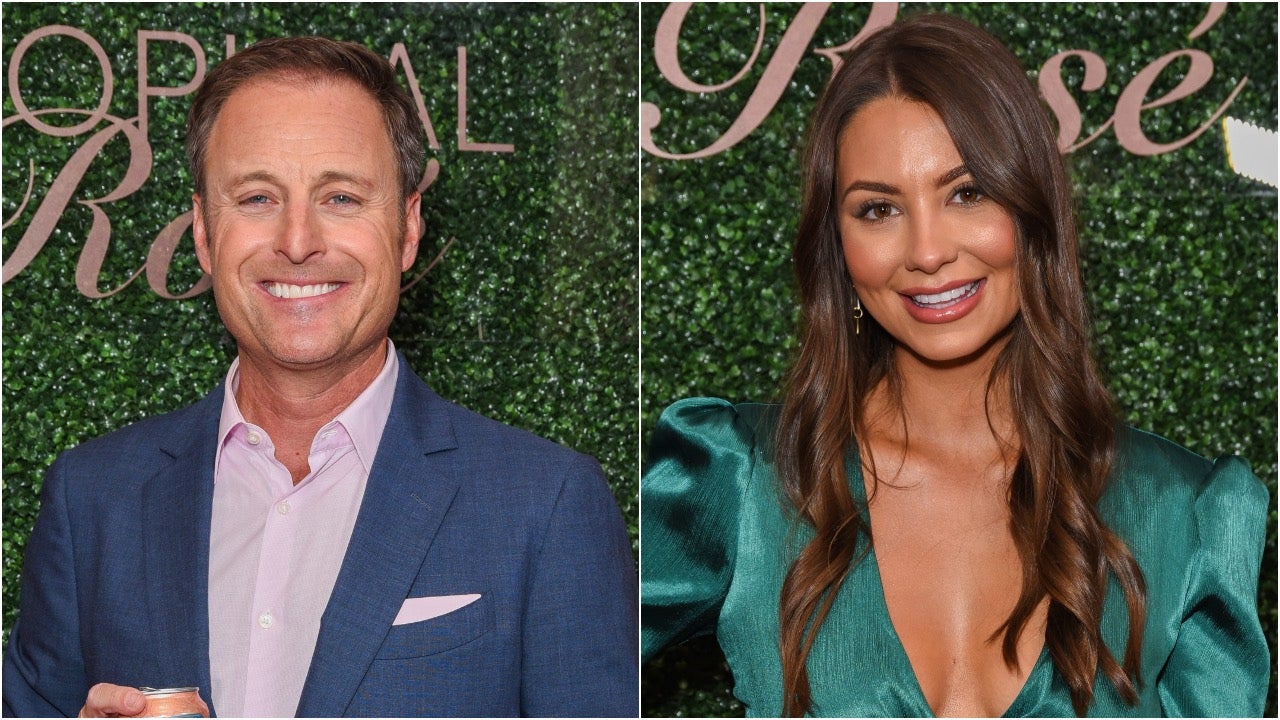