Father of children killed in triple-murder suicide had recently gained custody before their deaths, attorney says

The final season of 13 Reasons Why is almost here! In an emotional teaser video on Monday, Netflix announced that the teen series' fourth and final season will premiere June 5.

Prior to the exciting announcement, ET's Katie Krause caught up with cast members Alisha Boe, Brandon Flynn and Ross Butler, who promised that the show's signature drama will carry through its final season, which will pick up a few months after the events of the season 3 finale.

"There's so much variety tonewise and storywise... This story is nuts. We didn't expect any of it," Butler says, with Flynn adding that "mostly every episode" of season 4 had shocking moments.

As for how the characters will fare as they prepare for graduation while keeping dangerous secrets, Flynn, who plays Justin Foley, said that they "all are worried consistently."

"The threshold of the show is anxiety and panic. I think no one is safe. That's kinda always been the underlying tone of each character," Flynn says. "Even when Hannah released the tapes, every character had to [ask], 'Am I safe?...  Am I safe from losing a friend? Am I safe from the law? Am I safe from death? Am I safe from all these things?'"

Two of the characters that certainly have something to worry about are Boe's Jessica and Butler's Zach, both of whom played a role in Bryce Walker's (Justin Prentice) death.

"[There] may or may not be some reciprocation or consequences," Boe teases. "Definitely you'll see her battling with the internal turmoil of being responsible. She's always going through something... You're gonna see her happy, sad, screaming, the whole enchilada."

Meanwhile, Butler only stated that fans will have to wait to see what potential repercussions await Zach.

On the relationship side, Boe and Flynn confirmed that it's the "hope" that their characters end up together, though it's not necessarily their only focus.

"Justin, I think, is in a place where he's watching Jessica make her own decisions and he respects it and so he lets her do it," Flynn says. "I think Justin internalizes most of his emotions towards it and he has a lot of other focuses this season.  Sobriety is one of them."

Apart from their characters' onscreen emotions, the actors had to process their own feelings about saying goodbye to the show and their co-stars after years together.

"It was a lot of emotions," Boe says. "Angry one day, sad the next, happy the next."

"Even when we were going to the deep dark places, it was a lot of fun," Butler adds.

Season 4 of 13 Reasons Why will premiere on Netflix June 5.

'13 Reasons Why': Justin Prentice on Bryce's Final Moments and What His Death Means for Season 4 (Exclusive) 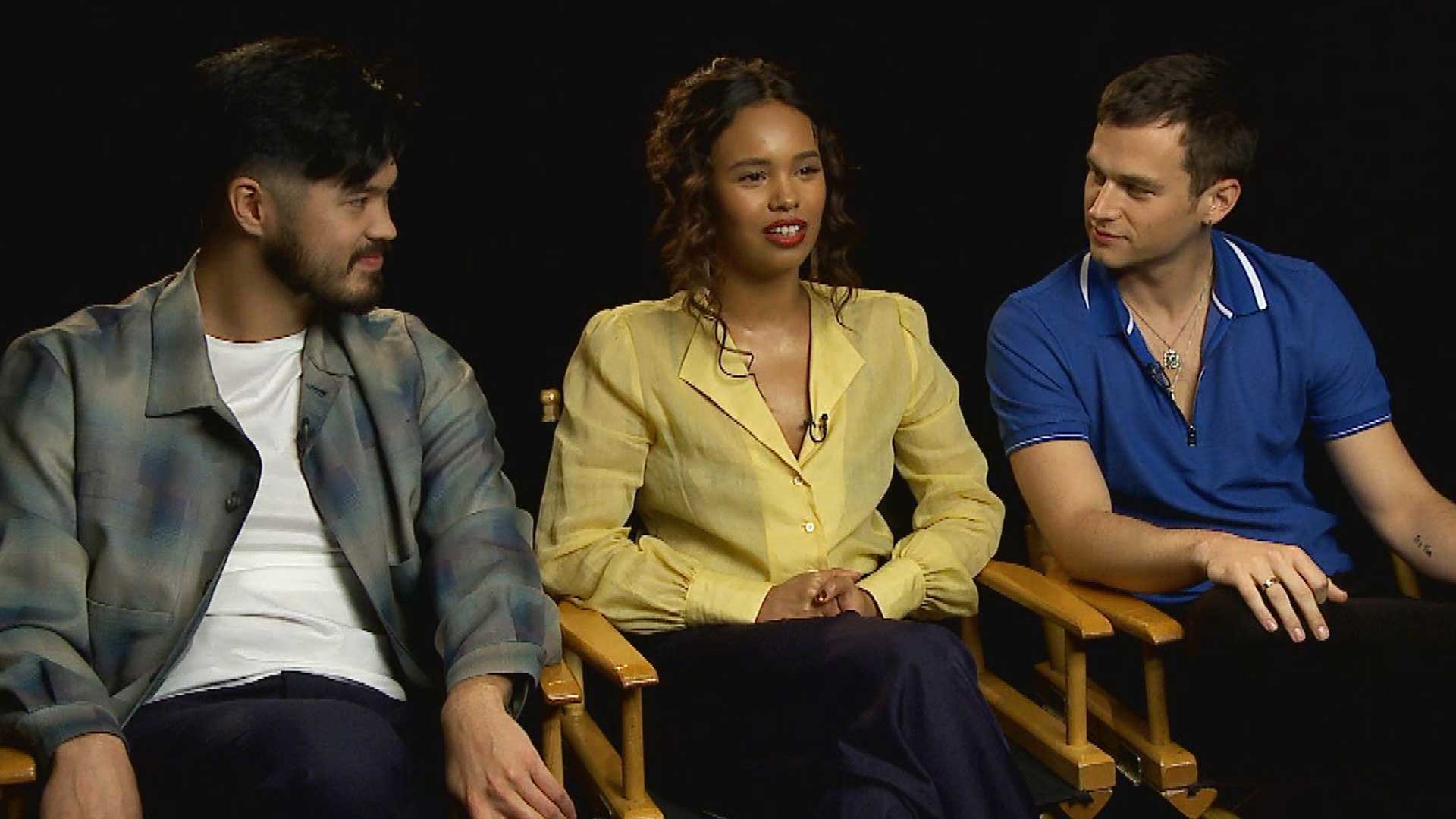