Man wounded in police shooting on Northeast Side

Matthew Lillard Is Down for 'Scream 5': Why He Says It Might Be 'Complicated' (Exclusive)

It was recently revealed that a new Scream sequel could be in the works, and Matthew Lillard -- who starred in the 1996 original -- says he'd be down to come back.

The actor, who currently appears in the National Geographic drama series Barkskins, recently spoke with ET's Ash Crossan and addressed recent comments by Scream star Neve Campbell that "conversations are being had" regarding a possible Scream 5.

"When you stay with Neve and when you say with Sidney Prescott, I think you're getting a chance to do something that nobody else ever did," Lillard sad, referring to Campbell's recurring character in the franchise. "Everyone was so interested in recreating something, I think they would be fools to walk away from that."

"I think she's awesome, and the people love to root for her generation after generation," he added of Campbell and the character she's brought to life on screen four times. "I'd be surprised if Neve signed on to something [if it] didn't have the right sort of love and right take on it, and a smart take. I don't think she would do something just for the sake of doing it."

Lillard said that, even if Campbell and the original cast signed on, he thinks getting the project off the ground is "gonna be complicated," in part because horror master Wes Craven, the creator and director of the Scream franchise, died in 2015.

As for Lillard's own involvement, that might be complicated by the fact that his character, Stu Macher, was killed by Campbell's character in the first film.

"I would love to come back," he said. "Actors, for the most part, most of us are out here tap dancing as fast as we can to feed our families and get jobs. So if there was a chance to come back, that made sense, yes."

In fact, Lillard explained that the original shooting script for Scream 3 was set to reveal that Stu had survived the events of the first movie and had been living in secret.

"It was originally conceived that Stu was running a collection of kids in high school that did horrible things," Lillard said, explaining that the plans were scrapped when, right before the film went into production, the Columbine High School shooting happened.

"The world changed, and so they changed the script," Lillard explained. "But I would like to argue, on behalf of the Stu fans out there, that he is still alive."

In the meantime, Lillard currently stars on Barkskins, a National Geographic series detailing the harsh realities and brutal stories surrounding the French colonization of North America in the late 1600s.

"It's got this sort of authentic tone to it that you just don't see very often [in] the amount of time and energy that was put into the crafting of the story," the actor shared. "They built the entire village like they did in days of old, like, using handmade tools. It was sort of amazing the amount of detail that went into crafting this."

"It's like nothing you've ever seen on TV," he added. "And told over eight episodes, you have a chance, which I think that people love right now, for digging into these stories and sitting in them for a while, and bingeing a world you just never get a chance to see."

Barkskins airs May 25 on National Geographic. 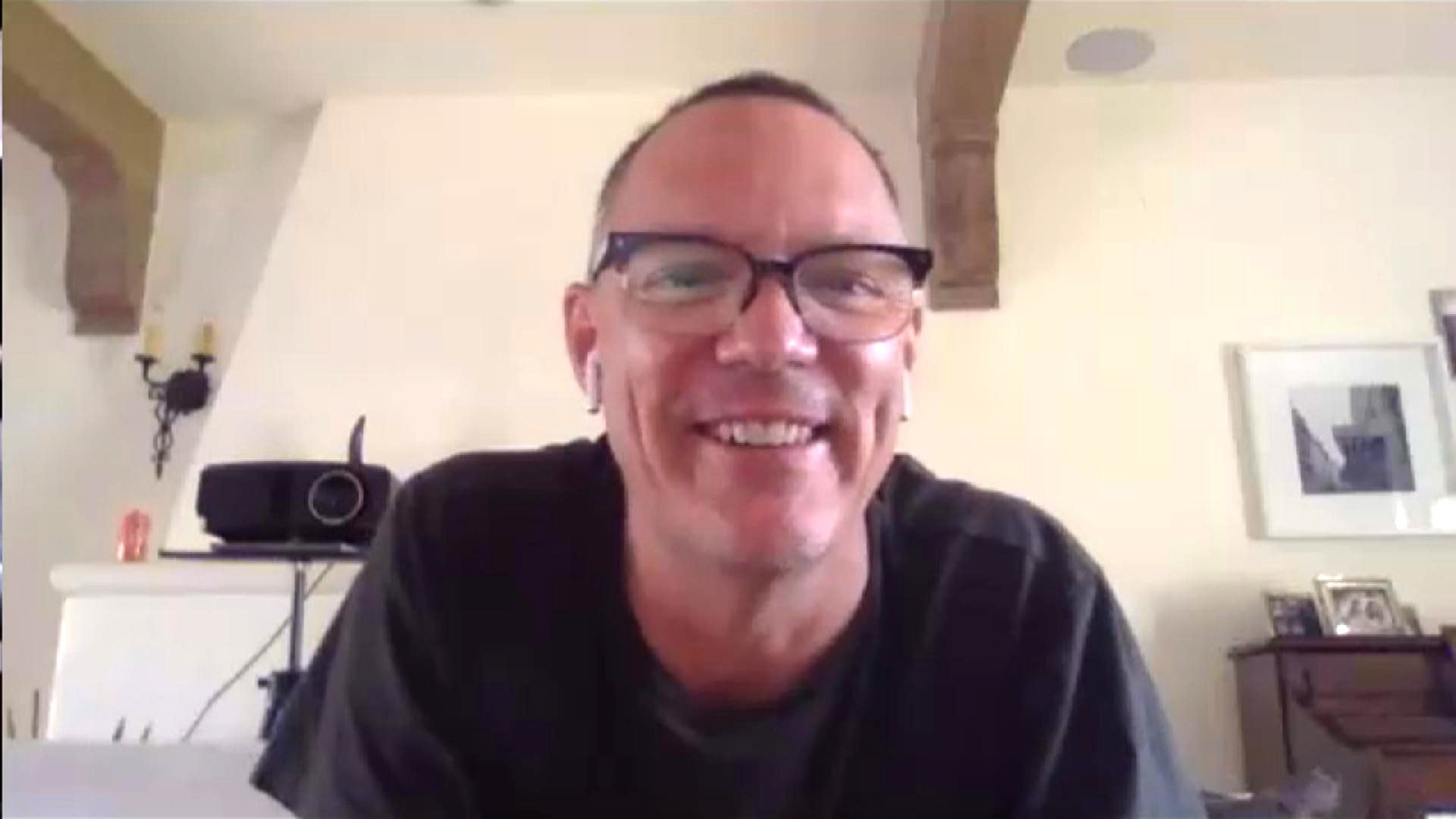