Jon Gosselin's wish is that all his kids will be together.

The former Jon & Kate Plus 8 star got candid during an exclusive interview with ET's Kevin Frazier, where he shared an update on his relationship with his eight kids and sent a message to the ones who don't speak to him anymore.

Currently, two of the Gosselin 16-year-old sextuplets, Hannah and Collin, live with Jon, while Leah, Joel, Alexis and Aaden live with his ex-wife, Kate. The former couple's 19-year-old twins, Mady and Cara, are away at college. Aside from Hannah and Collin, Jon said he hasn't really spoken with his other children.

"My wish is that all my kids would just be together, like, hang out together," he candidly shared. "Kate and I don't live that far away from each other and I feel like there's an invisible wall. They should just be able to just get together. I mean, I have no qualms about it. If they wanna go meet each other, just go ahead. But I feel like it's more on the other side."

Jon explained that he's "not stopping them from coming together," adding that he "can't speak for the other side."

"I'm hoping that when my kids -- and they will get their license, and when I say my kids I'm referring to Hannah and Collin -- that they'll just drive to school and pick up their siblings. And legally, no one can stop them from doing so."

Admitting that he doesn't hear from Kate -- "That person doesn't exist anymore," he quipped -- Jon doesn't know how his other four children feel about seeing their other siblings. But the father of eight does have a message for his four kids who are living with Kate.

"Leah, Aaden, Joel and Alexis, I love you. You're welcome to come over, call Hannah, Collin," he expressed. "I don't know what's holding you up. I don't know what the ill will is, but if you watch or don't watch or see it on the internet, I love you, happy birthday. Sorry I have to go through media channels. I know no one likes that or whatever, but it's kinda hard to reach out to you. But anyway, good luck and hopefully you call, or call Hannah, and you can walk to my house. It's all good."

While he might not have a relationship with the four kids, they do occasionally run into each other. Jon explained that he lives in a small town with few major stores. He and his kids will awkwardly wave at one another and not make a big deal out of it.

"If they're with their mother, I don't want to upset the balance… And it's not my place to intervene. It's up to them," he shared. "You don't wanna make it uncomfortable for the child. So, I just go about… and I'm comfortable with it myself."

As for his older daughters, Mady and Cara, they haven't talked to Jon in "six years or seven years," he said. "I just give it time, maybe as adults they'll come talk to me. I don't know."

As for when he thinks there will be a time when they all come together, Jon speculates possibly at a wedding.

"Maybe a wedding, their weddings might be one of those," he said. "'Hey, how are you?' I have no idea. I'm more of an extroverted personality, I'm very outgoing. I tend to forgive easy. I don't forget. We're Korean, we don't forget."

For more on the Gosselin family, watch below.

Jon Gosselin Says Custody Battles With Kate Have Cost Him Around $1.3 Million 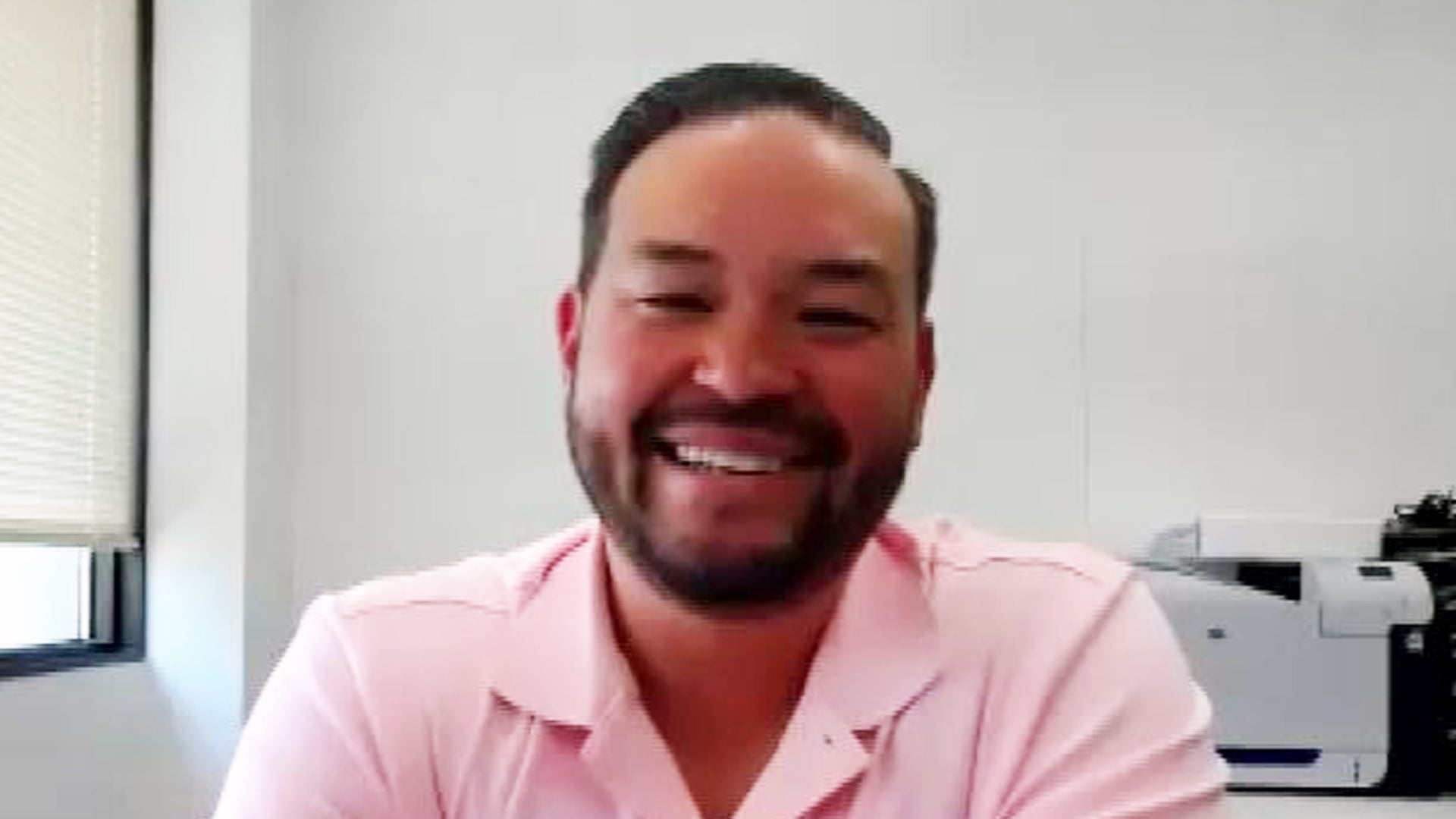