ET is revealing the nominees in the first 17 categories for the 47th annual Daytime Emmy Awards!

The ceremony will air on CBS as a two-hour live virtual event on Friday, June 26, at 8 p.m. ET/PT, with winners and special guests making appearances from home. This is the first time the awards show has aired on a broadcast network since 2011, and the 14th time it has aired on CBS.

Fan-favorite shows like The Talk, The View, Red Table Talk and more have all been nominated for awards this year -- as have hosts like Kelly Clarkson, Alex Trebek, and Wayne Brady. Also earning a nod this year is Entertainment Tonight!

The @DaytimeEmmys are coming, and @KevinFrazier is here with the nominations! Spoiler alert: Entertainment Tonight was nominated and we love to see it. pic.twitter.com/3my3kF3W2v

See the first 17 categories below, and the full list of nominees here.

Actress in a Drama

Actor in a Drama

Supporting Actress in a Drama

Supporting Actor in a Drama

Younger Performer in a Drama

Guest Performer in a Drama

Host in a Daytime Program

Here's a look back at last year's Daytime Emmy Awards! 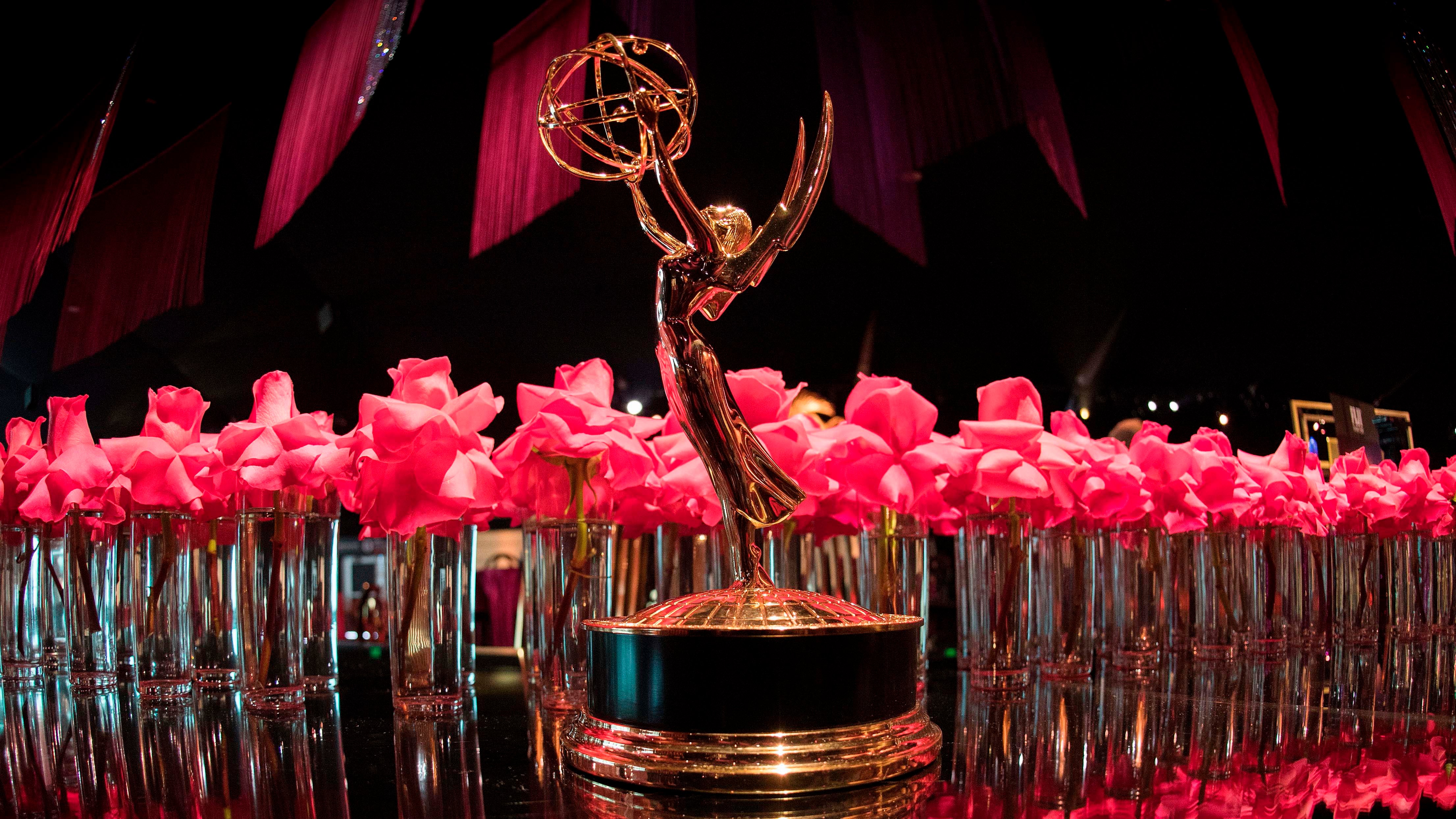