The Voice season 18 was an unconventional one, but Todd Tilghman was thrilled to win it all the same!

The Meridian, Mississippi, pastor and family man was named the newest champion of the NBC singing competition show on Tuesday, receiving the exciting news from his home as the show filmed remotely during coronavirus social distancing.

ET's Cassie DiLaura caught up with the newly crowned Voice champ following his win, where he admitted the experience still hadn't sunk in and opened up about the support from his family and coach Blake Shelton during the season's unconventional remote live shows.

"This whole thing has been really remarkable," Tilghman marveled. "We didn’t know if they were just going to nix the rest of the season or what was going to happen, you know? When [news of the remote shows] first came down, it was a little disappointing, but I’m going to tell you, over time, you just grow and adapt and life changes. And every now and then, something is going to come your way that you did not see coming."

One of the biggest highlights, for Tilghman, was being able to be surrounded by his entire family when he won. The 42-year-old performer is married to his high school sweetheart, Brooke, and the couple are parents to eight children, who were all very invested in their dad's win -- for varying reasons.

"The younger kids, they just [hoped we won] because their mom told them we’d take them to Disney World," he joked. "Which will be all of the prize money and then some, with a family like mine."

However, the recognition is just as meaningful for the singer himself, who happens to be the oldest Voice champion in the history of the show. Tilghman admitted winning America's vote has "boosted my confidence."

"It's really validating, but it's also really humbling at the same time. It's hard to explain," he noted. "It's just taught me that people want to hear me. Whenever they put 'Long Way Home' out, on Monday... I was flipping out, 'cause it was like, No. 65 or something. And then, before I went to bed it was No. 1."

"That is nuts. These things don't happen to me, you know, like, I just do regular life. I put gas in the car and go to the bank, and stop at the grocery store, you know, those kinds of things."

One of Tilghman's biggest star moments so far, in fact, has happened in his own hometown.

"You know you made it in a small town in Mississippi when the McDonald's sign has your name on the marquee," he recalled with a laugh.

And the small-town pastor and family man has found a friend and professional ally in coach Blake Shelton, whom he said is "100 percent genuine."

"The reason that I chose him was that in the hopes that it would be like it turned out," he noted. "Like, we could just laugh, and joke, but then when it’s time to be serious, say let’s do this... Blake is also notorious for helping people on his team after the show. And I need that. I don’t know anything about the music world. So, I need that. It’s been great. He feels like a close friend, he really does."

During the remote live shows, Tilghman of course also had the support of his wife and kids, particularly his eldest son, Eagan, 20, who was previously a contestant on NBC's crafting competition show Making It, and assisted his dad with some of the technical setups and camera work.

"He’s been the biggest help, technologically and creatively," the proud father said. "My wife, though, she’s like the one, she’s making sure I’m doing what I’m supposed to do, when I’m supposed to do it, you know... She’s cheerleader number one for me."

His family is still working to wrap their heads around his big win, Tilghman said, noting that, when coronavirus travel restrictions are lifted, he and his wife are hoping to get away for a few days, "just to process all of this."

"It hasn’t even hit me that I was on The Voice yet!" he laughed.

See more from season 18 of The Voice in the video below.

'The Voice' Crowns Season 18 Champion: Find Out Who Won!

'The Voice' Finale: Blake Shelton and Gwen Stefani Perform 'Nobody But You'

'The Voice' Finale: The Coaches Talk Top 5 and Season 19 Plans 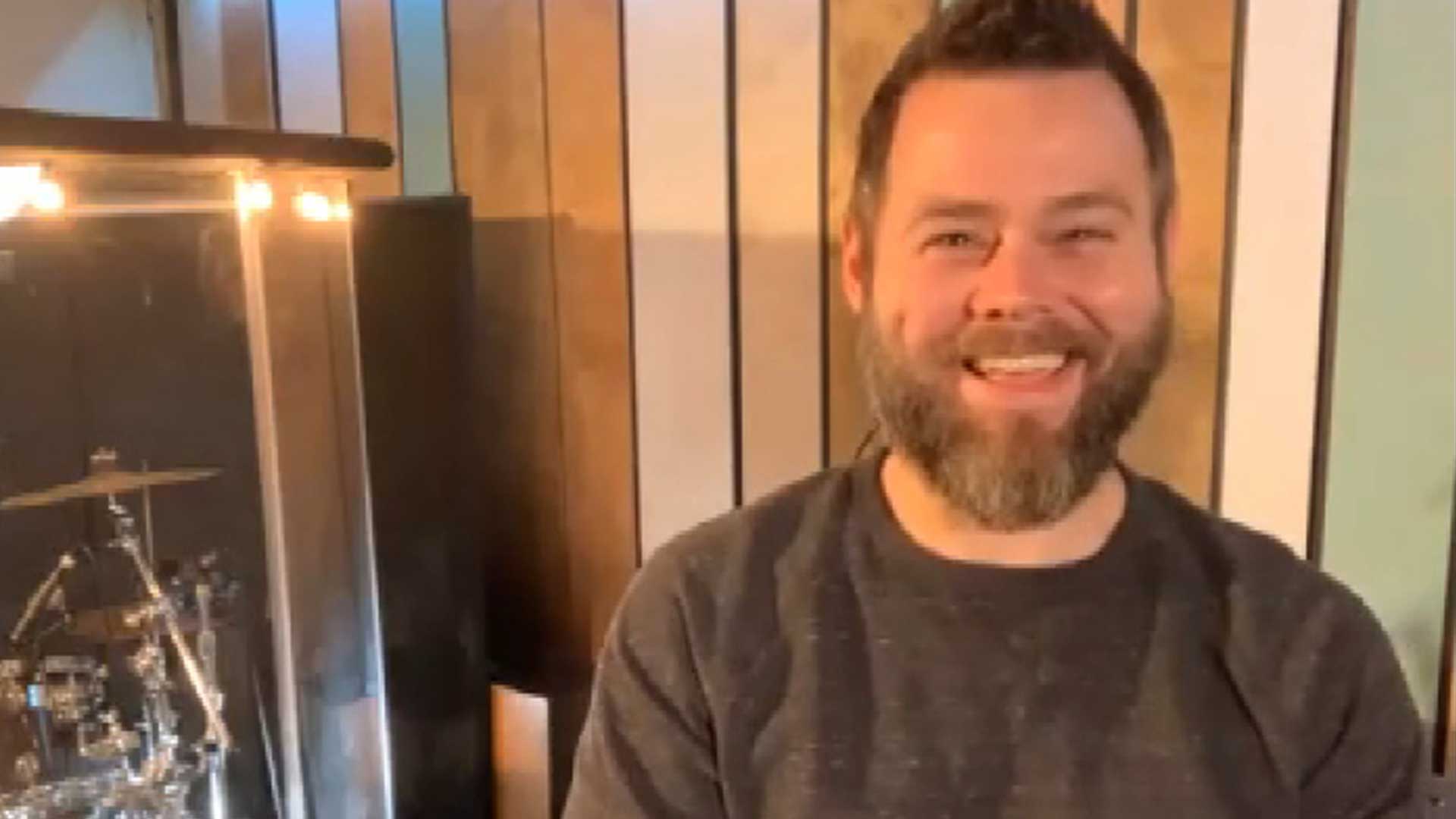