Jason Tartick Turned Down the Chance to Propose to Kaitlyn Bristowe on 'Bachelor: GOAT' (Exclusive)

Jason Tartick and Kaitlyn Bristowe are ready to take the next step in their relationship -- but that doesn't mean they want it broadcast on TV. As Tartick told ET's Lauren Zima on Monday, producers provided the opportunity for him to propose to Bristowe on Monday night's The Bachelor: The Greatest Seasons -- Ever! (affectionately called GOAT), but he didn't take them up on the offer.

"They actually came to me asking me if I'd like to take this opportunity to propose," he said. According to Tartick, there wasn't "any pressure" to pop the question, but producers wanted to "make it special." "I shot it down after about a day of thinking."

After appearing on Becca Kufrin's season of The Bachelorette in 2018, the 31-year-old knows what it's like to have his love life displayed on TV. He understands that both his appearance on the show and Bristowe's past as a Bachelorette is "a part of our history" -- but he didn't want to propose on a night that recapped her Bachelor journey and her exes. "We don't need these stories to align in the same showing," he explained.

"I wouldn't want that to be done either," Bristowe confirmed. "Sorry. No way."

While Bristowe trusted that Tartick wouldn't make their engagement part of The Bachelor: The Greatest Seasons -- Ever!, she couldn't help but panic when Chris Harrison told her he had a surprise... and then she dropped her hand to feel what she thought was a ring box in Tartick's pocket. It was his AirPods, as he promptly assured her.

"Then [Harrison] says, 'Do you want to go on Dancing With the Stars?'" Bristowe recalled. "Jason and I looked at each other. I could not speak."

So, Bristowe will be appearing on the upcoming season of DWTS, and Tartick's proposal will wait for another day.

If neither of us stepped into that limo, Bachelor mansion bound...this wouldn’t have happened. Thankful.

The former Bachelorette told ET last month that she and Tartick have looked at engagement rings -- but she doesn't want a "quarantine proposal."

"We were sitting outside by the fire the other night just having a glass of wine, and we had such a good day, and I remember him just being like, 'Should we look at rings?' And I was like, 'OK!' -- which we've done a couple times," she shared. "But I don't think I'm gonna get a quarantine proposal, because I don't want one."

See more on Bristowe in the video below. The Bachelor: The Greatest Seasons -- Ever! airs Mondays at 8 p.m. ET/PT on ABC.

Kaitlyn Bristowe on Her Surprise 'Dancing With the Stars' Casting

'Bachelor': Nick Viall on the Secret He Kept About Kaitlyn Bristowe

Kaitlyn Bristowe Wrote New Single During Her Big 'Bachelor' Breakup: Why She Waited to Release It (Exclusive) 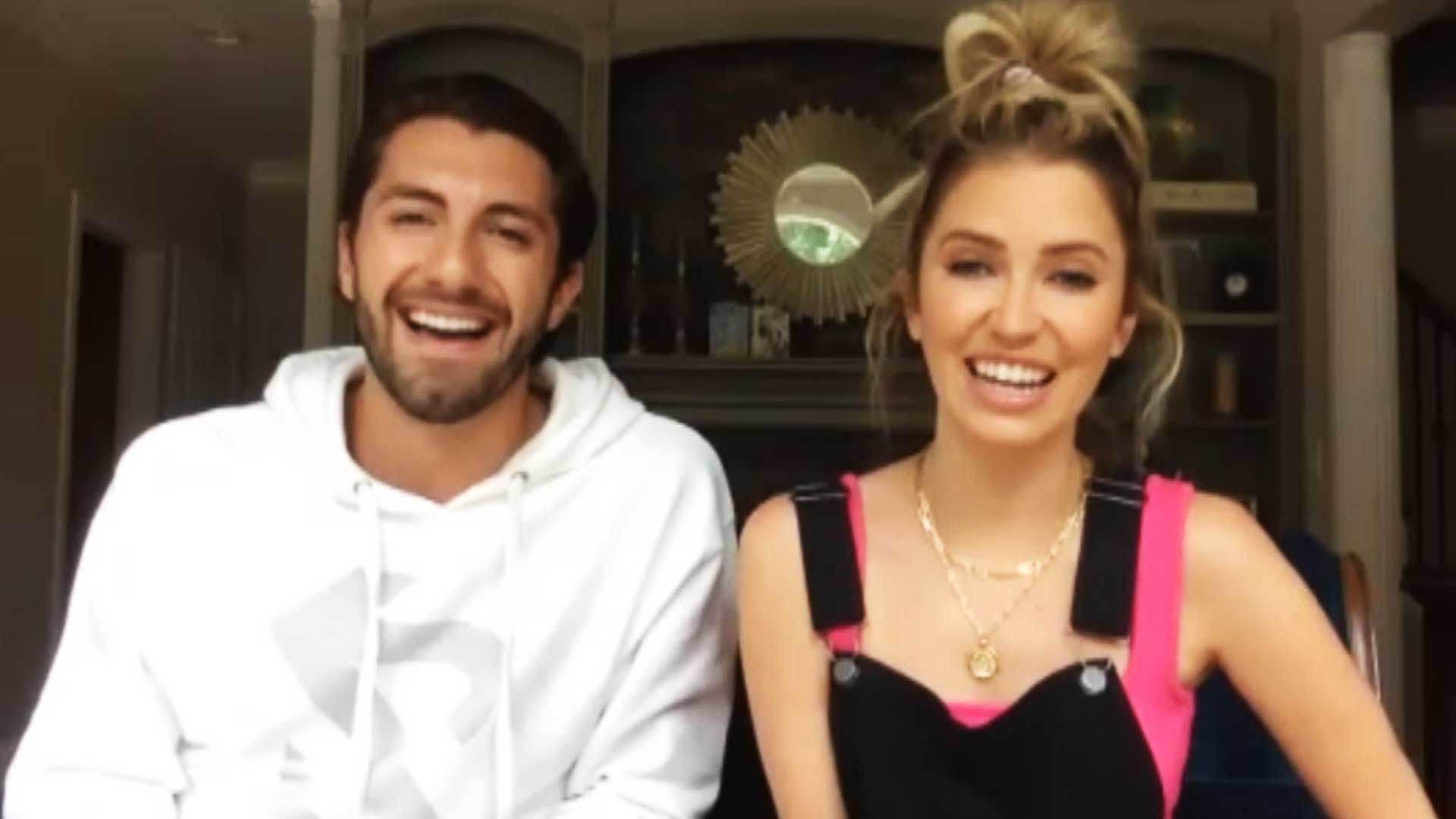