This year's BET Awards are going to be a big deal, and will deal with some big issues. Host Amanda Seales opened up to ET and dished on how the awards show is going to be addressing the Black Lives Matter movement amid the show's milestone 20th anniversary.

"You know honestly, I think it's more seamless than people imagine," Seales said of how the show will incorporate messages about current events, including nationwide protests against police brutality and systemic racial injustice.

"For other networks and other shows, it might require a lot more thought process, but for a Black music show, Black music has always been intrinsically connected to what's going on in Black lives," Seales explained.

Last Sunday, the ESPY Awards made sure to address the protests in a very prominent way, starting the show with a tribute to Black Lives Matter, and including a segment featuring numerous sports stars reflecting on the history of injustice and racial discrimination in America.

According to Seales, the challenges and battles facing Black Americans will play an important role in the very fabric of the show itself.

"We are seeing artists who are very seamlessly and organically bringing in what's happening in the world into their performances. And I'm doing the same thing with my comedy and my hosting," Seales shared. "So really what we're going to do is what exactly is expected of Black folks. We are going to speak and perform from the natural space where we are right now as Black Americans."

This year's show is also going to be very different than any BET Awards ceremony in the past, as the entire event will be virtual, with performances and award presentations recorded remotely, due to coronavirus concerns.

However, that doesn't mean they aren't going all out for the milestone event.

Seales said fans should expect "a smorgasbord" of celebs and a "potpourri of performances."

"I think that's what speaks to Black music," she added. "The BET Awards are giving you all different flavors, from gospel to soul, to hip-hop to trap, so we're going to see that represented, just on another level."

As for hosting a remote awards show, Seales says she's actually excited by the prospect, due largely to her horoscope.

"Well, the first thing that you have to understand is that I'm a Cancer," Seales said. "We are loners. So I get to host the show and I don't gotta do a red carpet, I don't gotta talk to nobody. Like, this is perfect for a Cancer. So, I'm not trippin' at all." 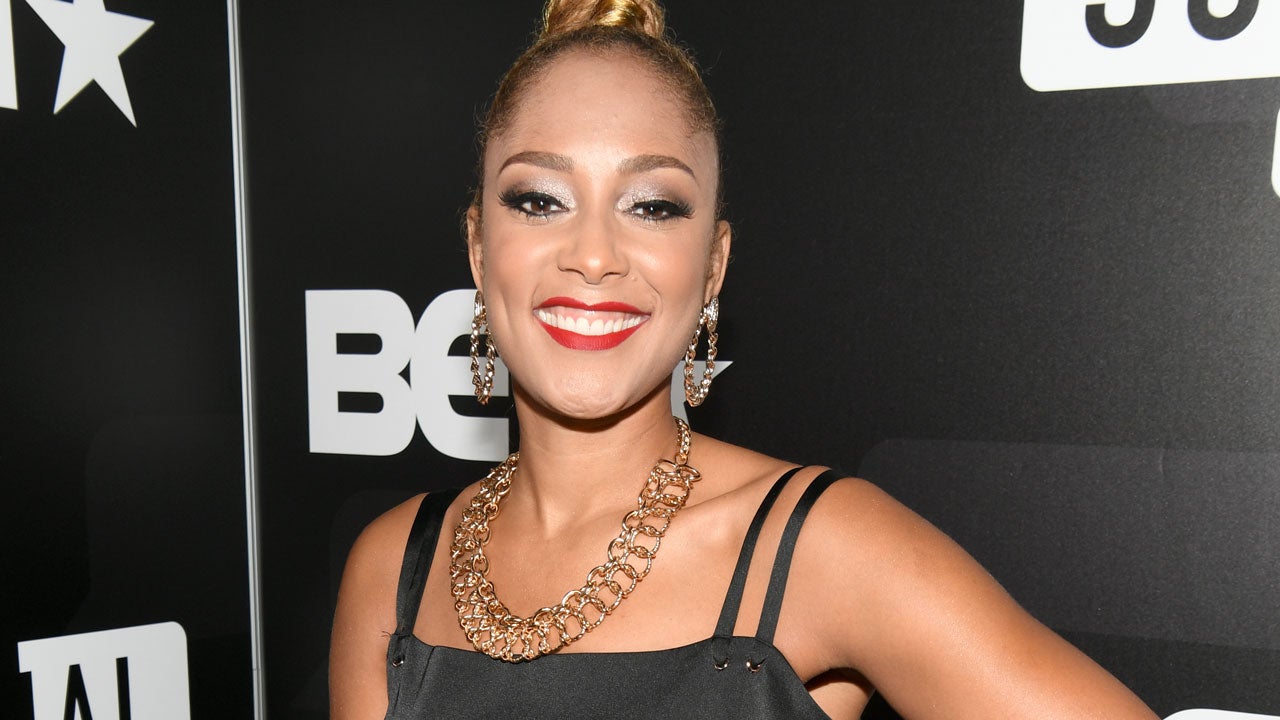