Mama June Shannon is finally understanding what an addict means. In ET's exclusive Mama June: Family Crisis clip, the reality star talks about her addiction with a therapist at Banyan Treatment Center in Stuart, Florida.

When asked how she feels and if she thinks she has a drug addiction, June says, "I feel like I have spent a lot of money…I do have an addictive personality, but when I think about a drug addict, I guess I don't think about myself."

The therapist continues by noting that the first step in getting better is accepting that "you are an addict."

"I was managing every day, but I knew to manage and get up and do what I needed to do, that dope had to be there when I woke up," June explains. "I was [managing] to be able to function."

She then shares how she would go on binges for a couple days, until she admits that drugs did end up taking over her life and health. "My kidney and my liver has [been affected]," she says.

As the therapist tells her that drugs became a priority over every person and everything in her life, she asks one more time, "Are you an addict."

Watch the full clip in the video player above.

In previous episodes, June has admitted that she and her boyfriend, Eugene Edward "Geno" Doak, would spend $2,500 a day, if not more, on drugs. Last week, she detailed her addiction, saying, "[My drug of choice] has to be cocaine crack. I started snorting it, lost my vision, and then I quit and then I went into using... just smoking crack."

Last March, June and Doak were arrested in Alabama. A spokesperson for the District Attorney's Office of Macon County, Alabama, told ET at the time that June was arrested on possession of a controlled substance and drug paraphernalia charges.

Mama June Details Her Drug Addiction as She Checks Into Rehab 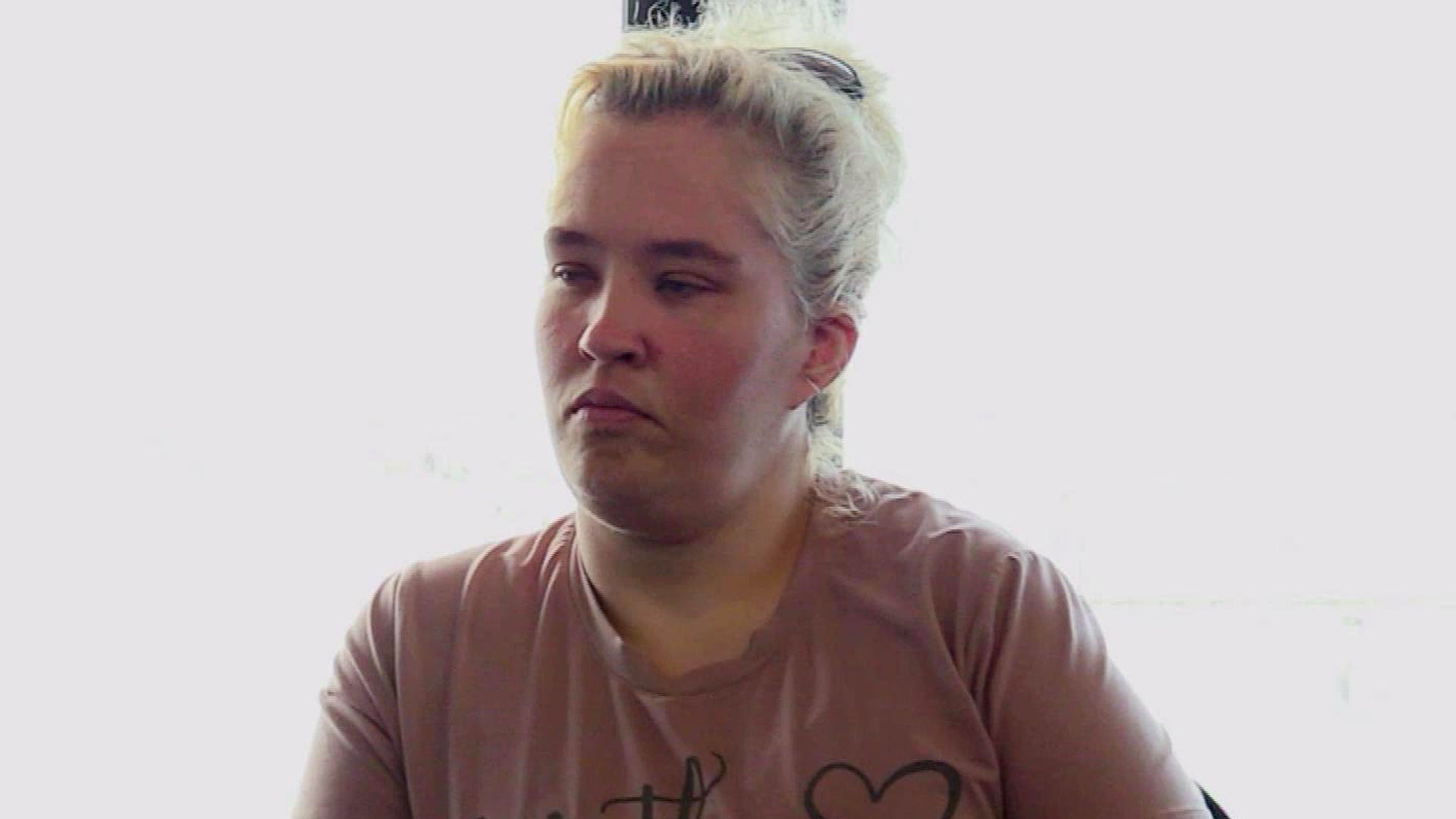