These San Antonio schools are offering free lunches all summer

Bethenny Frankel has said goodbye to The Real Housewives of New York City for a second time, but could another original member be filling her spot?

ET's Brice Sander spoke with Jill Zarin at BravoCon on Friday and asked if she'd ever return to the reality series per fans' request. Zarin, 55, left the show after the first four seasons and returned as a guest on season 11.

"I could never live up to the fans wanting me to come back, but I think I'm done. The time is over for me," Zarin said, adding that she's in her "third act" of life. "I had my run and I'm very happy I did."

As for her relationship with Frankel after their televised falling out, Zarin shared that she's on good terms with her former co-star.

Zarin told ET that she's not surprised that Frankel -- who first left the show in 2010 and then returned in season 7 -- decided to leave RHONY again.

"I just wasn't surprised because I think Betthenny always knows when the party is over for her and she wants to move on," she explained. "She owns it and goes. If she thinks it's a mistake, she'll come back. That's it."

As for whether she thinks Frankel could actually return, Zarin admitted, "I probably would be surprised because I think she's done, but what do I know, you know? I don't really know."

While Zarin doesn't regret her time on RHONY, she never has FOMO watching her former co-stars who are still on the show.

Just last week, Frankel was with ET's Kevin Frazier in the Bahamas and shared that while she's done with Real Housewives, she's not done with television.

“We're in, like, legal paper stage for two shows that I'm partnering with Mark Burnett on -- one that I would be in, that would focus on me and a lot of the business aspects of myself and the next stage of my life,” the 49-year-old reality star revealed. “And the other one, I'm not in. I'm just producing it."

Here's more on what Frankel has in the pipeline following her RHONY exit: 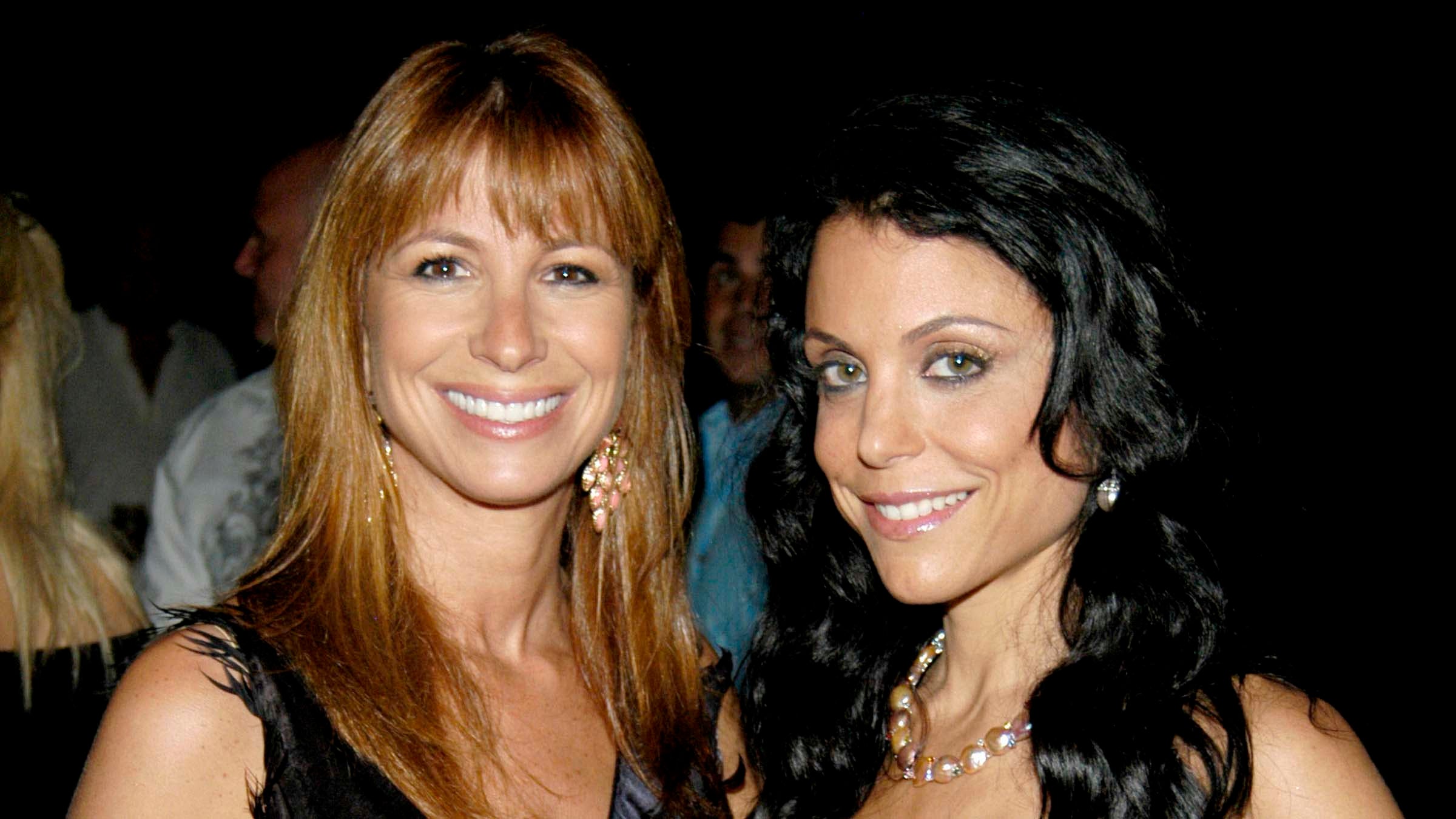