New York Giants running back Saquon Barkley is being hailed as the future of the NFL, and he shared with ET how Bryant impacted his life both on and off the field.

During his time with the Giants, Barkley has been wearing Nike cleats that have the message "Mamba Mentality" on the tongue of the shoe and on his gloves. The note is an ode to Bryant, whose nickname was Black Mamba, and a reminder to Barkley to take after the former NBA pro.

"Mamba mentality is just something that Kobe lived by. It was his approach to trying to be great and trying to be one of the best," Barkley told ET while at the Pepsi Rookie of the Year event at Pepsi Zero Sugar's Neon Beach in Miami, Florida. "Kobe definitely had a big impact on me as a player, and as a person. Not only me but so many athletes and so many young people and so many people in general."

Upon learning of Bryant's death and the death of his 13-year-old daughter, Gianna, Barkley took to Instagram to pay tribute to his hero.

"My father never allowed me to idolized any man... but Kobe is someone who I idolize and has helped me become the person I am today and the man I hope to be! #mambamentality🐍 #forever," he wrote.

My father never allowed me to idolized any man... but Kobe is someone who I idolize and has helped me become the person I am today and the man I hope to be! #mambamentality🐍 #forever

"It's sad to see him go. ...For me, being a young dad, having a daughter, [his death] definitely held with me a little differently," Barkley, whose daughter, Jada, will be two in April, told ET. "You really never know when you're time could be gone. You got to take full advantage of it. I try to have an impact on others."

While Barkley didn't have a personal relationship with Bryant, the former Los Angeles Lakers player did send him a comment on Twitter, writing: "Love my brotha #yourturn #mambamentality"

Here's more on the impact Bryant had on his fellow athletes: 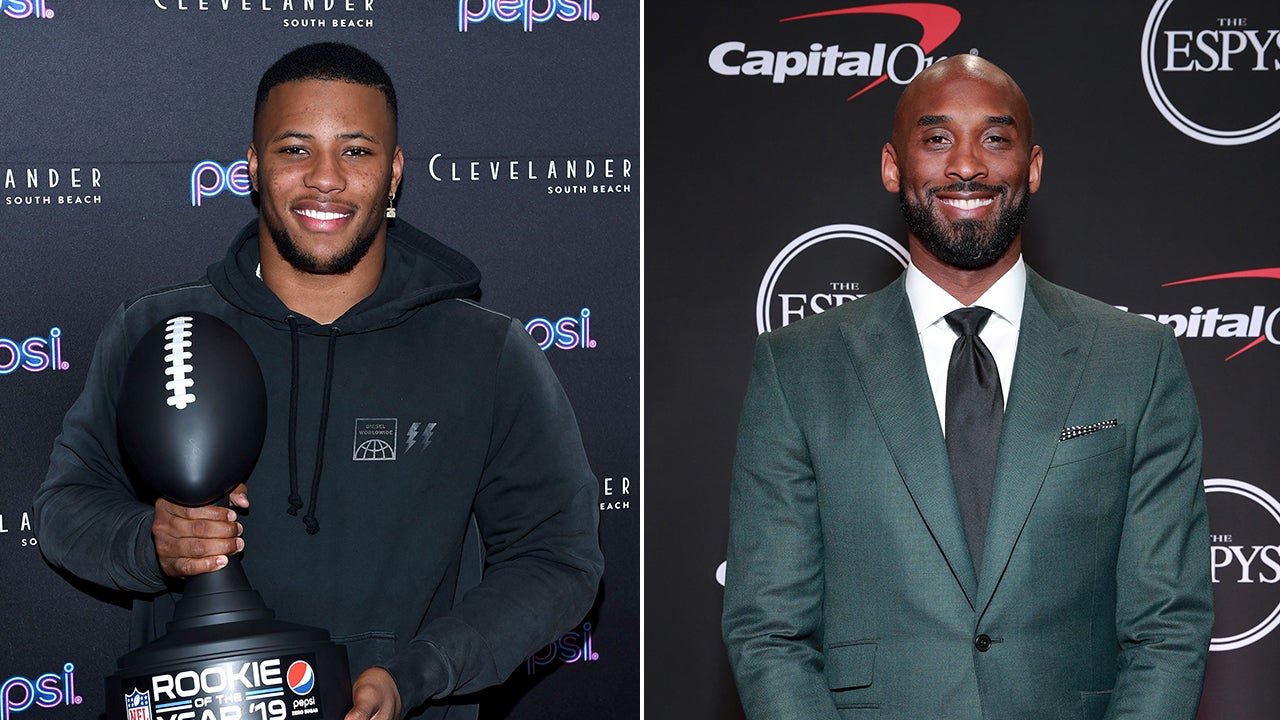