Keep your passwords safe and protect your privacy with this subscription

Is 'The View' Planning to Replace Abby Huntsman? (Exclusive)

The View is down a host following Abby Huntsman's departure earlier this month, but the show has no plans to replace her.

ET caught up with Huntsman's former co-host, Sunny Hostin, at the 2020 Writers Guild Awards on Saturday, and the current View panelist said the group of women on the show -- Meghan McCain, Whoopi Goldberg and Joy Behar -- isn't going to change any time soon.

"I mean, first of all she's irreplaceable. I think she’s incredible and I miss her very, very much. We talk often. And she seems to be in her element with her family, on the campaign trail," Hostin said of Huntsman's decision to work on her father, Jon Huntsman Jr.'s, campaign for governor of Utah. "But no discussion. I think we have a lot to say and there are four of us and now there’s a little bit more time to say what we’re saying."

"I think you’re going to be seeing the four of us -- and Ana Navarro of course on Fridays," she added. "So it seems like our cast is pretty settled."

Though Huntsman's exit left the morning show with one less lady, there's certainly no shortage of drama. For Hostin, though, she and her fellow panelists work hard to brush aside any on-camera disagreements with each other.

"We honored Ruth Bader Ginsburg, the justice, just this week on Thursday and the way she does it on the Supreme Court is, I think, the way we do it on The View," Hostin said. "She said that every morning, even if they’ve had some spicy dissents the night before, they get up there and they shake each other’s hands because they know that the institution is more important than everyone’s egos. And I think we understand that at The View."

McCain commented on being the sole conservative on the panel following Huntsman's exit during an appearance on Watch What Happens Live With Andy Cohen last week.

"I sure as hell hope so because it's rough out there," she said when asked if another conservative is joining the panel.

Watch the video below for more on The View.

Meghan McCain Praises Whoopi Goldberg After 'The View' Drama: 'If She Leaves, I Go'

Meghan McCain and Whoopi Goldberg Talk Out Their Differences on 'The View': 'We Fight Like We're Family' 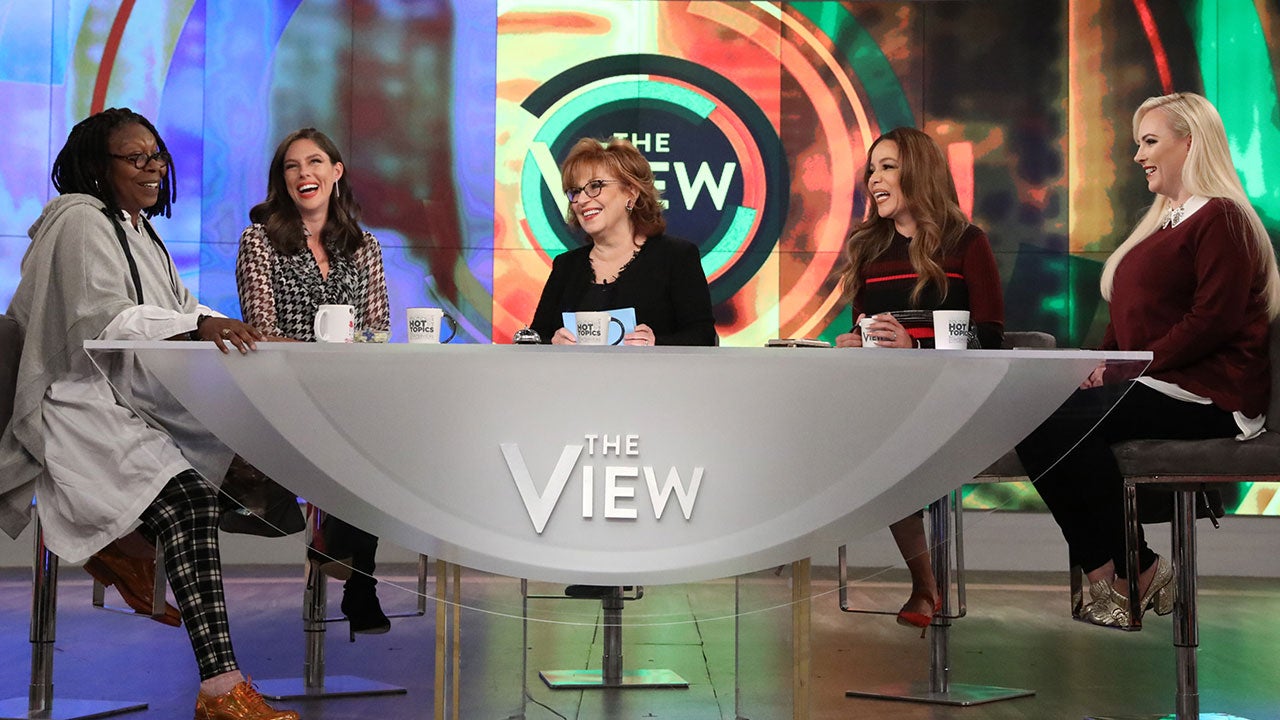