Unsheltered community remembers one of their own killed last week

'The Bachelor': This Season Has Faced Criticism, Could a Wild Ending Redeem It All?

The Bachelor thrives, in part, on discourse. Fans relish discussing, and often disagreeing, on who they’re rooting for, who’s villainous and how they think the current season will end.

But this season, criticism of the show on social media is feeling particularly loud. Some viewers are frustrated with both the lead, pilot Peter Weber, and his group of women; Weber has been dubbed indecisive and slammed for his choices among the contestants; fans and franchise alumni alike have labeled his ladies as too catty and dramatic, which is saying something from people who literally watch for the drama.

I usually love drama on #thebachelor but this season is kinda just getting exhausting now ugh pic.twitter.com/BUMpxvSGIc

On my season people tried to say I was mean.... 🤦🏼‍♀️ I was just annoyed by unnecessary confrontation and drunk. These girls are malicious af #TheBachelor

Weber takes ownership for a bit of indecisiveness. “Dating 30 women ... no one is prepared for that,” he told ET last week. Typically, viewers can gauge who the lead is most interested in, the "frontrunners," and cheer for their favorite, but this season, Weber’s top choices have been tough to discern week to week. He asserted there may be more than meets the eye. “I promise you my frontrunner did not stop changing after about week four,” he said. “The show does a really good job of entertaining, but I promise you, my frontrunner did not change, and I'll leave it at that.”

I don’t even know who the villain is anymore they’re literally all villains at this point #TheBachelor pic.twitter.com/hYtwxV9PRh

The Delta pilot also admitted that he would “probably agree” that these women are the cattiest in franchise history, and said he wants to confront some of them at the upcoming Women Tell All reunion special. “There was so much that I didn't know was going on when I wasn't there… that's honestly a little too much,” he said.

If social media is any indication, the confusion and verbal combat seem to have resulted in fans feeling disconnected from the cast.

raise ur hand if this is the most annoying season ever of the bachelor: #TheBachelor pic.twitter.com/kiVIaewLdR

This is the WORST cast of women on a bachelor season I’ve ever seen. Embarrassing AF. #TheBachelor pic.twitter.com/dYDfGXiela

“For good and bad, we’ve seen a lot of reactions about the drama,” Rob Mills, ABC’s Senior Vice President of Alternative Series, Specials & Late-Night Programming, tells ET. “I definitely think the overriding thing is missing the way the women have all sort of supported each other [in the past]. You saw people tweeting out that shot from Arie Luyendyk Jr.’s finale, where Becca Kufrin was announced as the Bachelorette, and all of the women were sort of sitting on her lap, and around each other, and you want to see more support.”

#TheBachelor remember when the women actually cared for and supported each other? bring that back pls! pic.twitter.com/A8h8aaSEDo

But critical tweets don't seem to translate to dips in ratings. The powerhouse show is hitting No. 1 on Monday nights for adults 18-49, and Mills tells ET that he plans to bring even more hours of TV from the franchise to ABC. Already this season, the show featured two episodes in one week: five hours of The Bachelor in total.

Longtime host Chris Harrison is wary of overcorrecting. "I'm very aware of social media reactions while the show is airing," he tells ET. "Bachelor Nation is a loyal bunch and I love hearing from them, good or bad. With that said, one thing I've learned is social media isn't always an accurate indicator of what the majority thinks or believes. After all, the season is absolutely dominant in the ratings. I always feel like we can do better, and this season is no different. But, we have to trust in the process of what has sustained us for almost 20 years. As we look back on this season, sure, we'll learn and make adjustments, but we'll also look back and see another great success."

As of this Monday night, four women are left, and viewers have the Tell All, hometown dates, fantasy suites and finale episodes still to come. Now, after a season of unpredictability, things for Pilot Pete may be truly taking off.

First, it seems fan frustration will be taken into consideration. “It’ll be interesting to address [the drama] at the Women Tell All,” Mills says. “I think we definitely need to address that head-on and see what the girls have to say.”

Also ahead: a good amount of mystery. "It’s very unique," the Californian teases to ET about visiting his final four’s hometowns on Monday’s upcoming episode. "Something that occurs… I don’t think has ever happened before on the show.”

Plus, this marks the first final outcome in recent years that hasn’t yet been spoiled by bloggers. In promos for the finale, Weber is seen nearly passing out after getting information that changes everything. “That was brutal,” he tells ET of what is brought to light. “That was the last thing I needed to hear in that moment.”

In January, Harrison told ET of the season's ending: "It's a very raw, emotional ride and the way this ends, no one will see coming. I can say that because we didn't see it coming."

As usual, there are fan theories and they are wilder than ever before. One circulating is that Weber winds up with no one from his season, not even his ex, Hannah Brown, but instead with a Bachelor producer, which would be a franchise first. “Well, I hate to get in the way of a good rumor,” Mills says of the speculation. “So I’m not going to confirm or deny about whether he ends up with a producer! I don’t know how we’d ever top that though!”

Weber has only said that he’s “happy” with how his season ended, and all may not be finished. On some recent franchise seasons, including Brown’s and Luyendyk’s, the lead had a change of heart after scheduled filming was completed. Cameras then rolled again to capture Brown learning of the deceptions of her chosen fiancé, Jed Wyatt, and Luyendyk dumping his pick, Kufrin, to pursue his runner-up, Lauren Burnham.

Mills says it’s simply not over… ’til it’s over. “What we’ve seen about the finale over the years is that the ‘finale’ is really on that night when the show goes live,” he says. “There’s a lot of craziness, it’s a roller coaster, but I would say, even now, the roller coaster hasn’t ended, and it won’t until after After the Final Rose.” 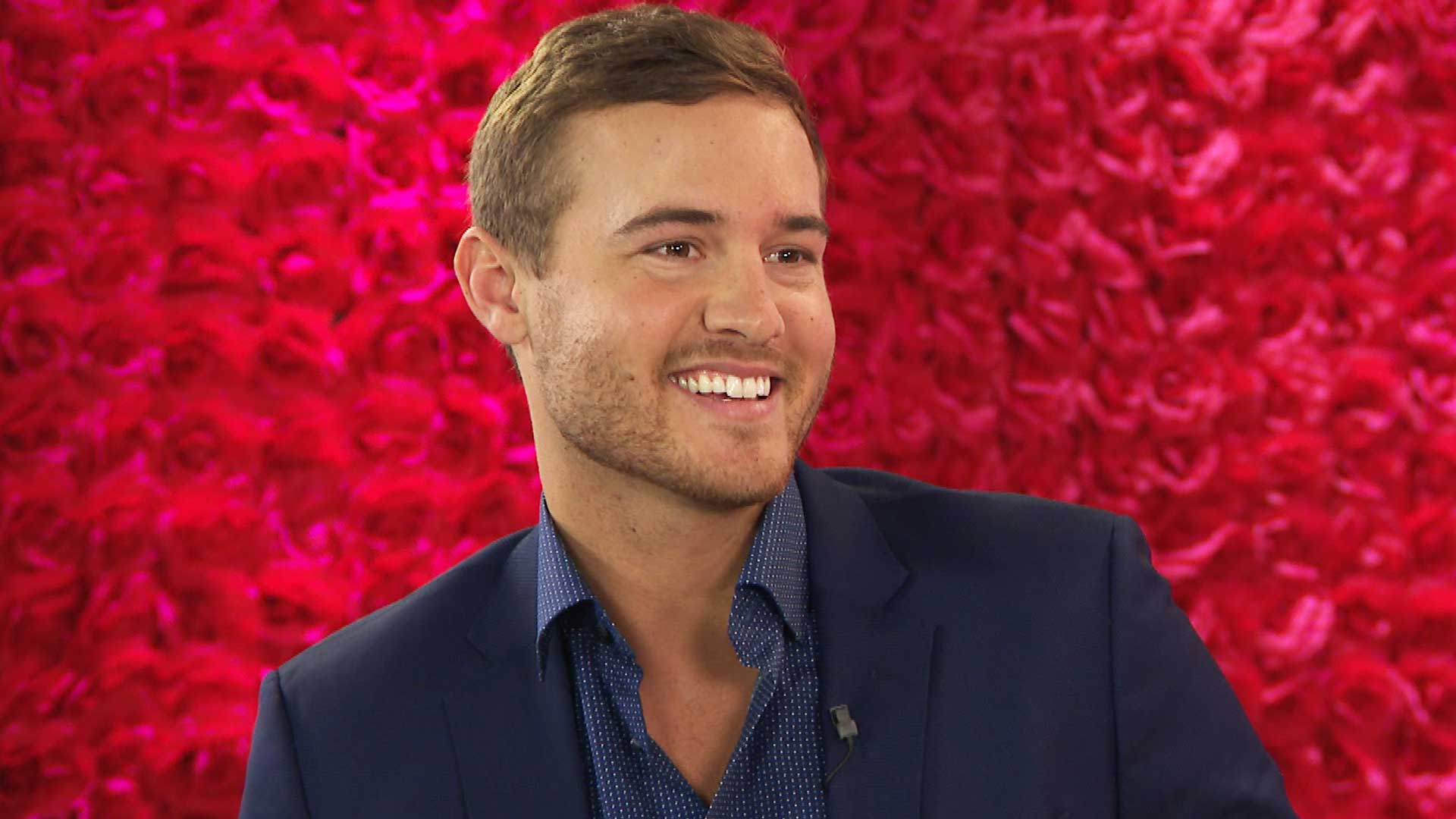