Police looking for driver after vehicle fire on NW Side

Jessica Simpson thinks there's plenty of room at the top! ET's Katie Krause caught up with the 39-year-old singer at the 2020 Create & Cultivate conference in Los Angeles, and she gushed over the success she, Britney Spears and Christina Aguilera have all seen since beginning their careers two decades ago.

"I think everybody's careers have their own unique stories, and I love that Britney owns herself, Christina owns herself, and they don't let the world control them," she said. "They just are themselves, and that's who I am as well."

As for the competition the trio faced when they first made their way onto the scene, Simpson thought it was all without merit. "We grew up in a very competitive environment when it came to our record labels and being pushed to do things that were unnecessary for success," she said.

Now, after being pitted against each other for so long, Simpson is pleased that all three of them have been successful. "Everybody has found their own way, in such a beautiful, inspiring way. I just love it that everybody has remained authentically who they are," she said. "There's so much room at the top! I mean, think about how many people are in heaven! Come on."

She continued by adding that "there's a lot of room at the top and I am happy to share any top slot with anybody. But the fact that I'm even considered at the top is a very funny thing, because I'm a dreamer, so I have more things to do."

While Spears and Aguilera have both capped off decades of success with their own Las Vegas residencies -- Britney: Piece of Me and The Xperience, respectively -- Simpson doesn't think that's in the cards for her. "That is not on the bucket list," she admitted. "I feel like I'd have to write a lot more songs to do a Vegas residency!"

In fact, Simpson said she would do Broadway before taking on Vegas. "Of course, I'm like a power ballad singer. And I like to move people and give them chills and take them through the emotion of the story," she explained.

Following the release of her tell-all memoir, Open Book, Simpson said that a potential stint on Broadway actually isn't out of the question. "You just never know," she said. "Right now, a lot of things are happening. Open Book has opened a lot of doors." 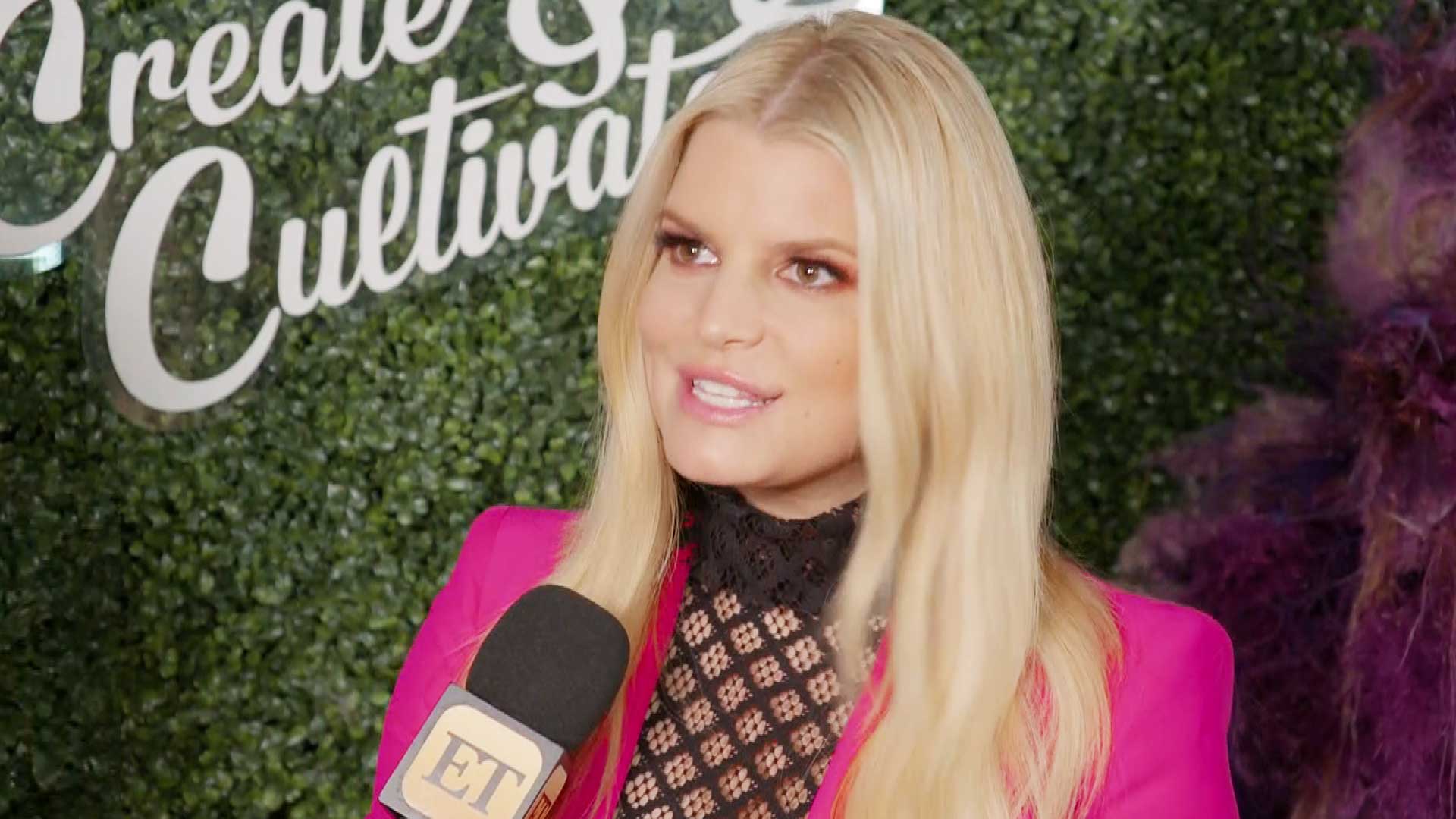