Jessica Simpson found healing through her tell-all memoir, Open Book. ET's Katie Krause caught up with the 39-year-old singer at the 2020 Create & Cultivate conference in Los Angeles, and she revealed how her parents, Joe and Tina, supported her while reading her memoir.

"They were reading the book the entire time. I was sending them chapters and chapters. It really connected us in so many ways," she said. "... A lot of the stuff that I wrote about was stuff that was in my journals. So, I was going back to my 15-year-old self or my 20-year-old self, and I was really nurturing that girl who was trying to grow up, and trying to understand her life, and trying to understand perspective and the power of that."

"I really feel like my family, we connected so much and we're stronger because of it," she added. "It was almost like doing family therapy or something."

Throughout the memoir, Jessica writes about many painful periods in her life, many of which include her parents. There was the alleged sexual  abuse she faced as a child, which, Jessica writes, Tina did not seem surprised about when she eventually told her parents. Then came Joe's "rain cloud" demeanor at her 2002 wedding to Nick Lachey and her decision to fire him as her manager after he made "some bad deals" a decade later.

Jessica also writes about Joe telling her that he was planning to divorce Tina while Jessica was in the hospital, awaiting the birth of her first child. Joe also brought a male model to Jessica's 2014 wedding to Eric Johnson, a move that made her realize "that I needed to accept my father for who he was as he worked it out in real-time."

In fact, much of Jessica's new music is about her complicated relationship with her dad. Despite all of this, Jessica told ET that her parents didn't take "anything" out of the book.

"They said, 'This is your story. It has wings. You've always had a light within you and it's time to shine,'" she recalled. "They definitely have said that to me since I was a little kid, so that has never changed."

When it comes to the possibility of another Simpson-family memoir, Jessica revealed that she's trying to get her younger sister, Ashlee, to write a book. "She has a lot of good stories!" Jessica said.

As for her involvement at the 2020 Create & Cultivate conference, Simpson said that she's hoping to help people "understand who they are and what they want."

"Everyone here is so unique with all of their ideas," she continued. "Everybody is so inspired and ready. I love that readiness in people. I feel like if you always have that readiness, your brand will always grow." 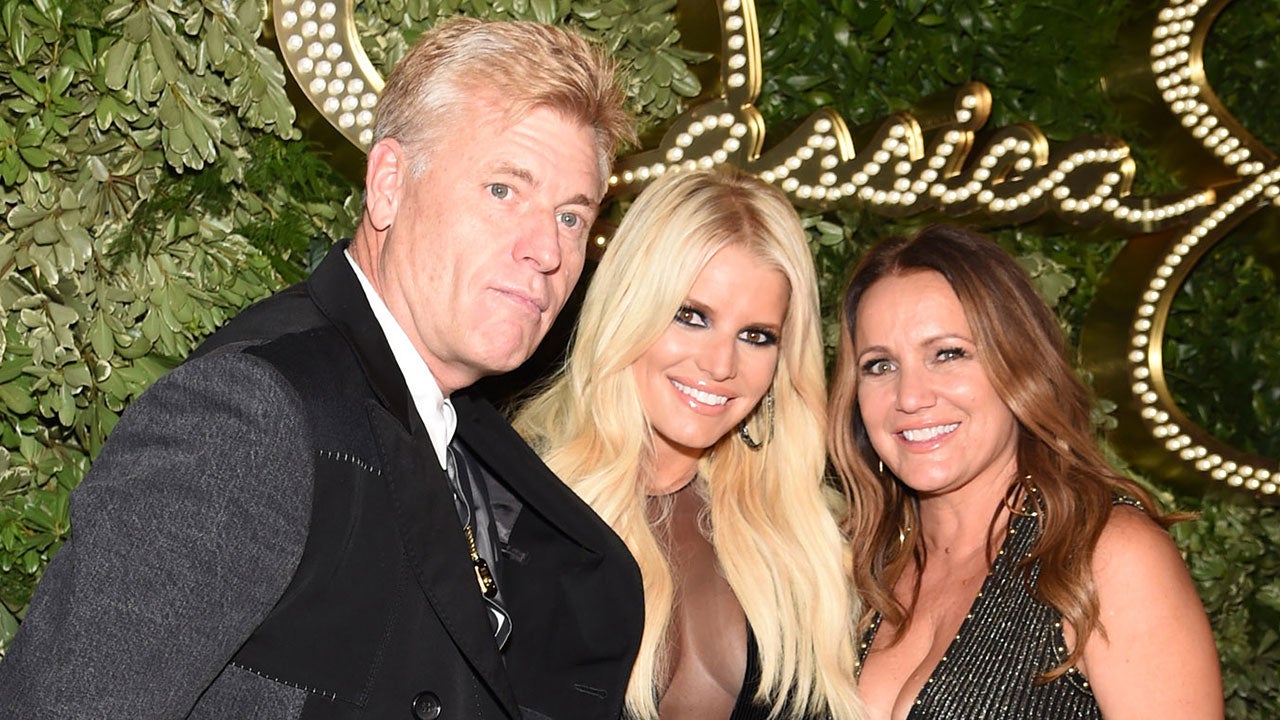