SAPD: 2 hospitalized after fight outside East Side bar turns to shooting

Man in critical condition after being hit by SUV while crossing roadway, officials say

Chris Lane and Lauren Bushnell Lane are staying home amid the coronavirus pandemic. ET's Cassie DiLaura recently spoke to the couple via Zoom, and they revealed that they've had to postpone their April honeymoon due to the health crisis. The Lanes tied the knot last October in Nashville, Tennessee, where they currently live.

"I'd purposely taken time off 'cause we were going to go on a honeymoon," Chris said. "We just found out that we're no longer going to be able to do that for the time being. But we'll get it rescheduled at some point whenever life resumes to normal and we'll go from there."

While they won't be able to go on their honeymoon just yet, Lauren is enjoying spending time at home with her husband, who's typically busy touring.

"As much as we're enjoying time together, I know he's missing doing what he loves so much," she said. "So I feel kind of bad for ever complaining about how crazy his schedule is, 'cause I definitely see how much he misses doing what he loves."

"I think we are go-go-go so often with his schedule, when we're home we kinda like to just retreat in our home and we're both homebodies by heart," she added.

During their time stuck inside, Lauren revealed that the newlyweds are making it a point to do projects "on our home so it feels like more of a home."

As for the projects that are keeping them busy, Lauren said her husband is "very, very, very talented when it comes to yardwork and the lawn," before revealing one room that's not being worked on just yet.

"No DIY nurseries in progress yet," Lauren said. "I feel like before all of this quarantine that's something we talk[ed] about obviously."

"She's giving us a lot more time to practice now, so you never know," Chris quipped.

"You never know," Lauren responded. "But yes, I would say that that is on our short-term goals."

In their growing free time, the couple has been watching Netflix's Tiger King, learning piano together, and cooking up a storm.

"He just doesn't really have the patience nor does he like to follow directions or instructions, which I don't think is uncommon with, like, a lot of men," Lauren said. "So we've been practicing on the directions thing, but I feel like you are a good cook. You're selling yourself short."

Chris, whose single "Big, Big Plans" is out now, has also been using his time to write new music "as much as possible."

"I'm excited about the songs that I'm getting," he said. "It definitely helps when I can concentrate a little bit more, 'cause usually I'm so exhausted from [being on] the road."

Watch the video below for more on the Lanes. 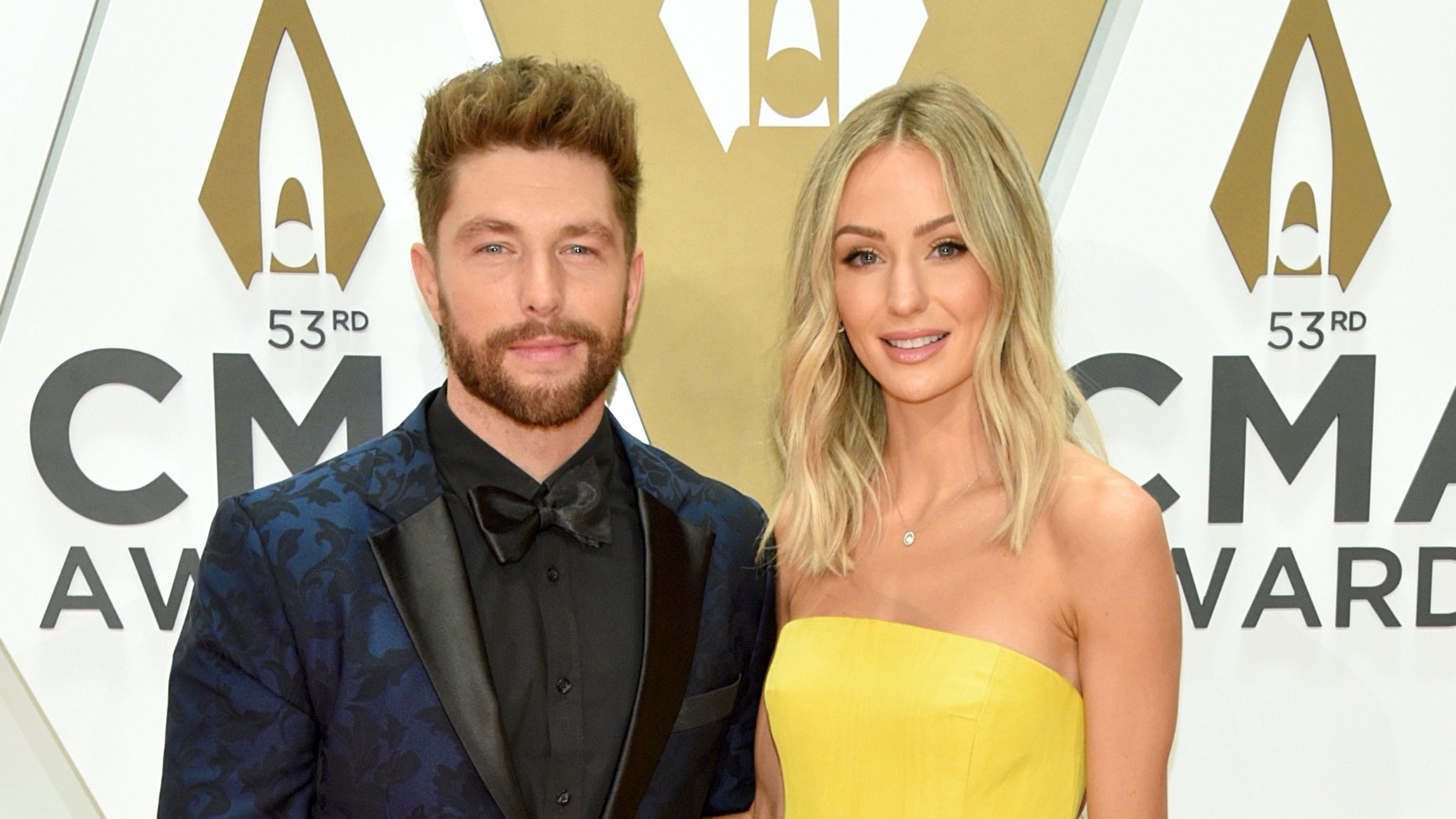