‘They were two angels sent by God’: Daughter of Whataburger employee saved by off-duty officers thankful for their heroic actions

What to expect at Democratic, Republican national conventions this summer

WASHINGTON, D.C. – As presidential primaries and caucuses continue throughout the U.S., there are only a few months left until the Democratic and Republican national conventions this summer.

With more than 1,000 delegates, businessman Donald Trump is the presumed Republican candidate as he looks to officially clinch the nomination, which requires 1,237 delegates.

On the Democratic side, candidates Hillary Clinton and Bernie Sanders are both looking to win the nomination, with Clinton leading Sanders. The winning candidates will need 2,382 delegates.

How do conventions work?

The conventions are held by the parties to finalize their choice for their presidential and vice presidential nominees.

The conventions will typically confirm the candidate who has already won the required number of delegates from primaries and caucuses held. According to USA.gov, if there is no candidate who has received the majority of a party's delegates, the convention becomes the stage for choosing that party's presidential nominee.

The delegates can pick their candidate in a brokered or contested convention if none of the nominees have a party's majority of delegates heading into the convention. USA.gov says pledged delegates usually have to vote for the candidate to whom they were awarded in the first round of voting, but unpledged delegates do not.

Pledged delegates may be allowed to choose any candidate in subsequent rounds of voting, USA.gov says. Balloting continues until one nominee receives the required majority to win.

For more information about the party conventions, tap or click here.

There are still a few more state primaries and caucuses being held before the majority party conventions in July, which gives each of the candidates more opportunities to win more delegates.

Tap or click a candidate below to view their profile: 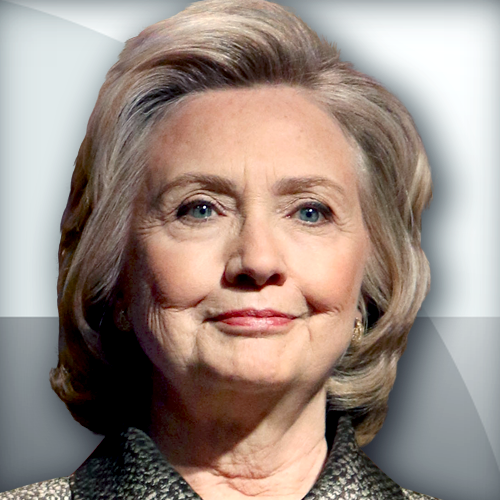 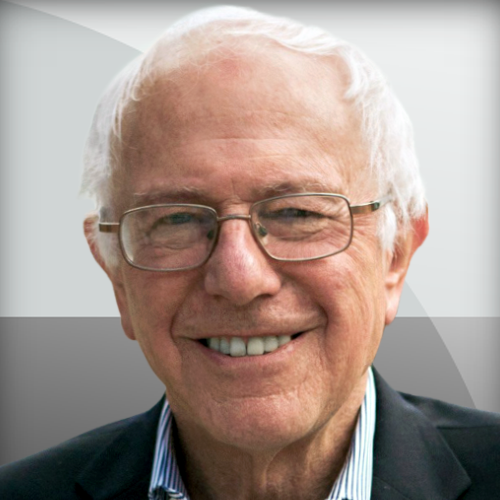 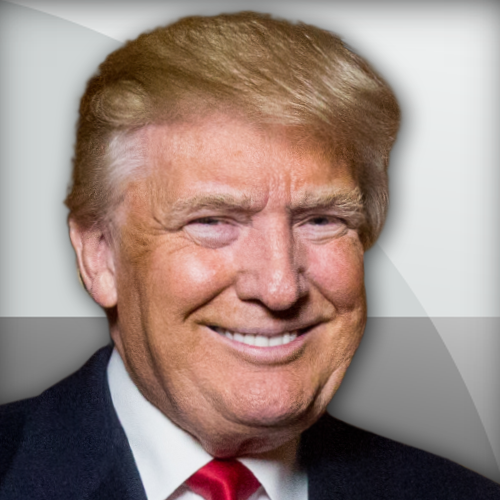