Suit against doctor at center of FBI investigation could reach millions, prosecutors say

SAN ANTONIO – Dr. Jorge Zamora-Quezada is being sued for what an attorney says could be untold millions of dollars.

The McAllen-based doctor with a San Antonio office allegedly administered chemotherapy and other toxic medications to people based on false diagnoses.

FBI officials said they’ve been overwhelmed by calls and emails from hundreds of potential victims.

Two of them are suing Zamora-Quezada for allegedly prescribing harmful medications and undergoing treatments they didn’t need.

“I want justice,” said Christina Deras, one of the plaintiffs. Deras is a retired civil service worker who said she is still living with pain.

Plaintiffs said they were falsely diagnosed with rheumatoid arthritis, lupus and other illnesses they didn’t have.

Police: 2 sought after man shot in neck during apparent drug deal on NE Side

Were you treated by Dr. Jorge Zamora-Quezada?

The FBI is trying to identify other possible victims.

Those who were patients of Zamora-Quezada's from 2000 through May 2018 and believe they may have been affected by his or his co-conspirators alleged crimes, can contact the FBI at 1-833-432-4873, option 8, or email the taskforce at ZamoraPatient@fbi.gov.

"The FBI is legally mandated to identify victims of federal crimes that it investigates and provide these victims with information, assistance services and resources," according to a release from the Department of Justice.

The FBI has bilingual victim services representatives and agents that can provide information to non-English speakers.

The Texas Medical Board released the following statement regarding Zamora-Quezada:

"His license status is still active for now. The Board is aware of the indictment that has been issued regarding Dr. Jorge Zamora-Quezada and is monitoring his custody status."

What plaintiffs are saying about Zamora-Quezada: 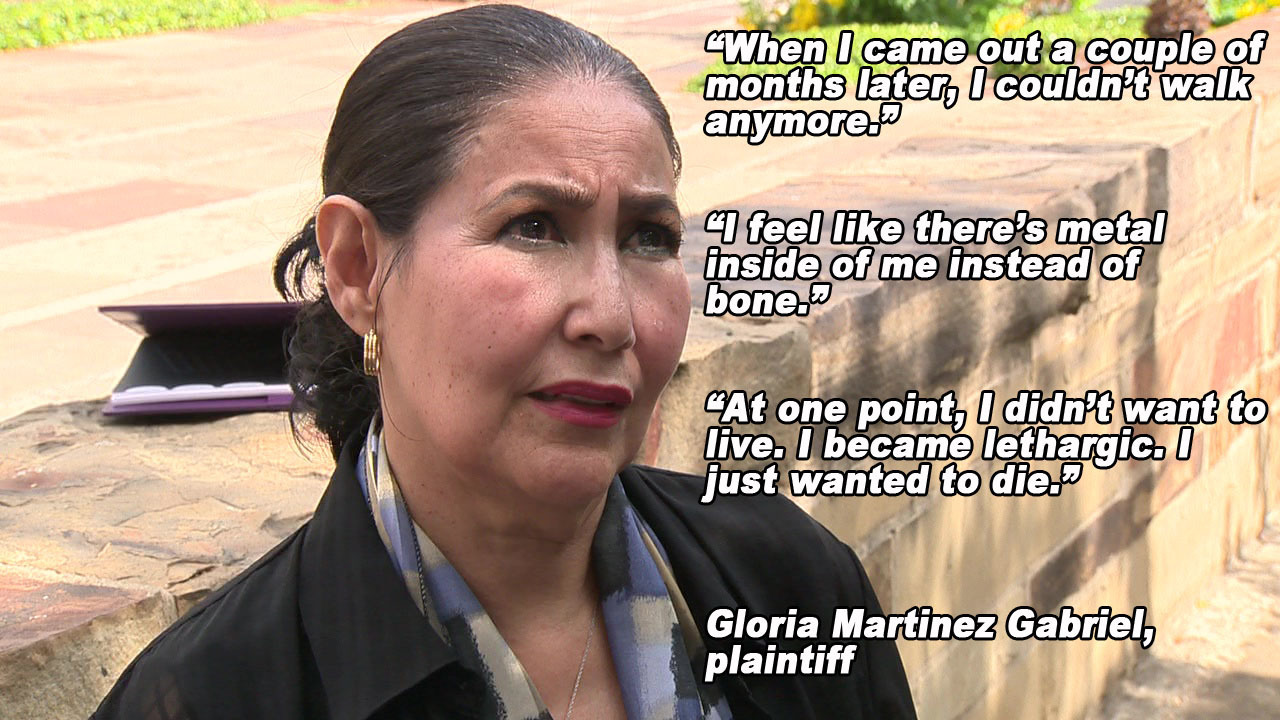