3 warnings, 2 watches and an advisory in effect for 29 regions in the area

Child witnesses shooting during altercation between roommates at Northeast Side home, police say

SAN ANTONIO – A 6-year-old San Antonio boy who was missing for three days has been returned to his family by his grandmother, who police said took the child, later returned him and then fled again.

Police are looking for Sarah Tremillo, who dropped off Joel Jimenez in the same place from which she allegedly took him. Joel was taken from his home Sunday.

Joel’s grandfather said his ex-wife basically dumped the child back at his house on the East Side before she drove off to avoid being caught by police.

Family members said Tremillo often comes to their house uninvited. However, the last time she was there, she took with the child, they said.

Joel’s family has been worried sick and had received threats and misinformation about his whereabouts.

Seeing the boy was a big relief for his family.

“I opened the door, (Tremillo) pushed him in and threw a bag of clothes and took off,” said Reynaldo Enrique, Joel’s grandfather. “I don’t see him traumatized, but he told me he told her, ‘I wanna come home already.’ And she said ‘tomorrow,’ and it's been three days already.”

The family said police told them Tremillo was using her grandson as a pawn to get help from organizations, such as the Salvation Army.

Anyone with information about Tremillo should contact Crime Stoppers at 210-224-7867. 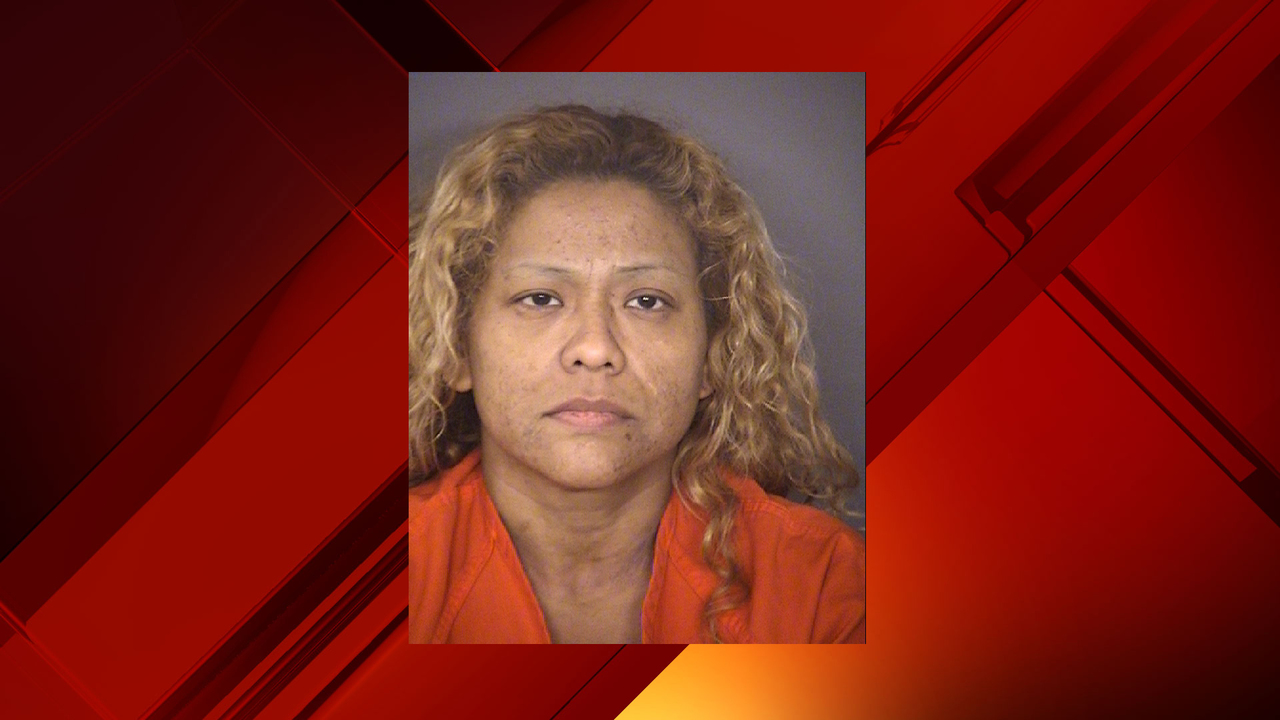 Patty Santos joined the KSAT 12 News team in July 2017. She has a proven track record of reporting on hard-hitting news that affects the community.