Here’s what is open, closed this Memorial Day in San Antonio

Deputy was off duty

A spokesperson for BCSO says Corporal Kailin Kruger, 26, was off duty when she was arrested by a San Antonio police officer at 2:40 a.m.

Kruger was pulled over in the 8200 block of Interstate 10 West after the officer noticed her driving without her vehicle's headlights turned on, according to preliminary arrest information provided by SAPD.

Kruger also made a lane change without signaling, according to SAPD.

Kruger is assigned to BCSO's detention division and was part of the elite Special Emergency Response Team (SERT). She's been employed with the Sheriff's Office since May of 2015.

Kruger will be placed on administrative leave pending investigation of the case by SAPD. BCSO will also conduct its own separate investigation.

"We constantly remind our employees through literature, training and mass communication of the senselessness of the crime of DWI.  There are so many other choices to avoid putting the public and yourself at risk."

Salazar said anyone who chooses to drive while intoxicated is "making a horrible, dangerous decision." 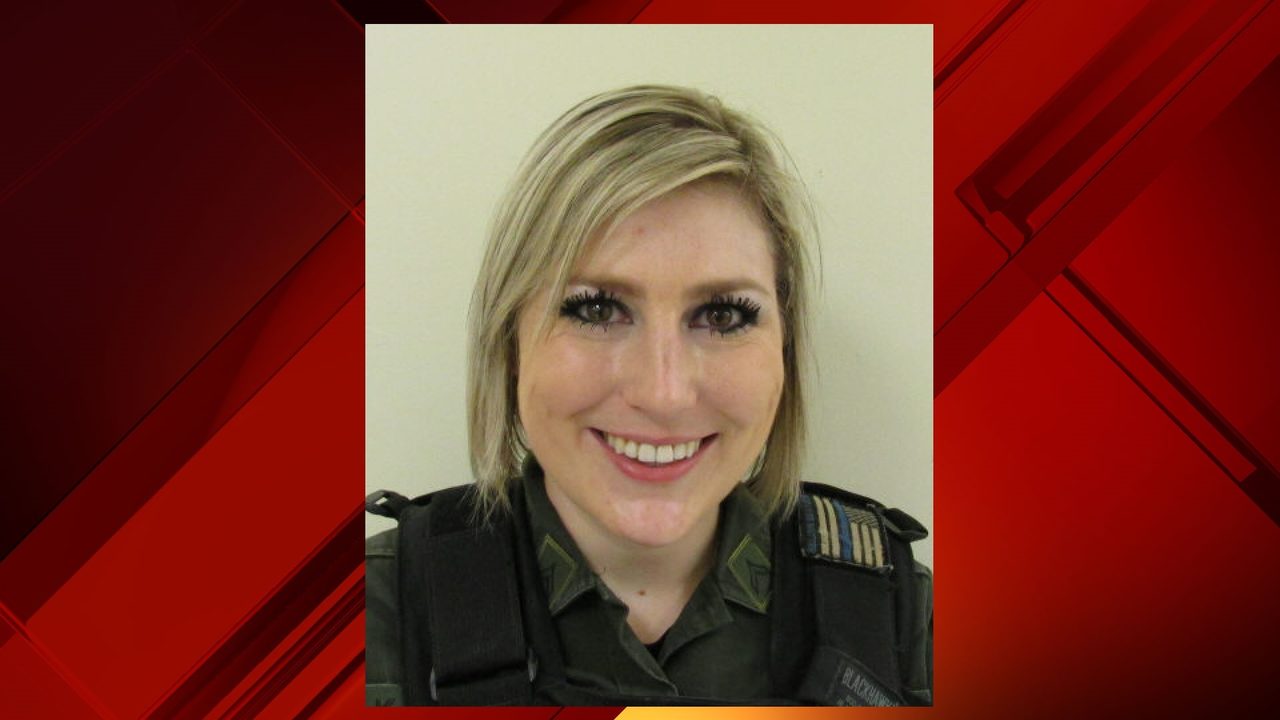 Julie Moreno has worked in local television news for more than 20 years. She came to KSAT as a news producer in 2000. After producing thousands of newscasts, she transitioned to the digital team in 2015. She writes on a wide variety of topics from breaking news to trending stories and manages KSAT’s social media strategy.

Dillon Collier is an investigative reporter for the KSAT 12 Defenders. He is a two-time Houston Press Club Journalist of the Year and a Texas Associated Press Broadcasters Reporter of the Year.