The AM Project helps quarantined students with their love of music, arts

Some may joke about a coronavirus baby boom. Here’s why you shouldn’t try to conceive in quarantine

UPDATE: Troopers will screen travelers heading into Texas from Louisiana at checkpoints

SAN ANTONIO – In a presidential election cycle that has seen so many names come and go, there is one name that will surely grab the attention of the Alamo City: Spurs head coach Gregg Popovich.

Residents of the San Antonio area already know the greatness of Coach Pop, but Jason Gay of The Wall Street Journal jests about taking it a step further by making a case for Popovich to be the leader of the free world.

Gay wrote in a recent column that Popovich is the man whom America needs in the Oval Office because of his common sense, no-nonsense approach and short answers.

Popovich is also revered in the league and has a management, and coaching tree that extends to several NBA franchises. 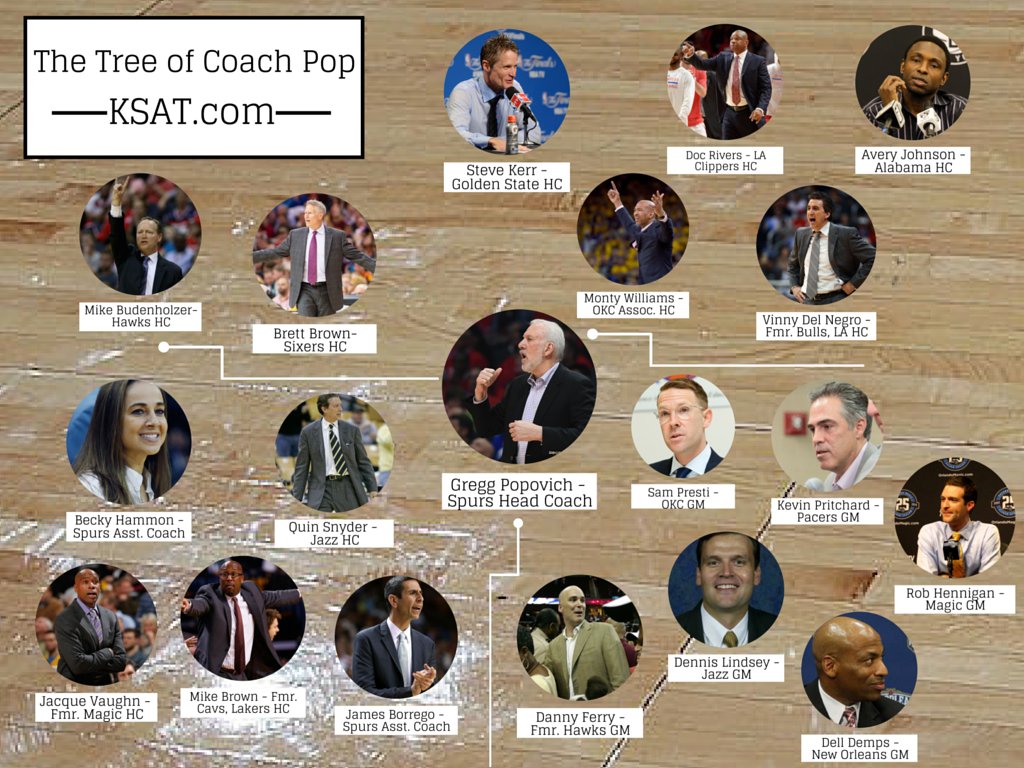 The article alludes to Popovich’s leadership of the Spurs organization for more than two decades, which has brought five NBA titles to the Alamo City.

While Gay writes that he does not think Popovich will ever run for president because he is “probably too smart to want to put himself through that,” he makes a compelling argument for a country guided by Coach Pop. Some key points include:

His in-game interviews have become priceless and by all accounts he does follow the political spectrum.

Popovich has never publicly stated any desire to run for a political office, but has donated to candidates in the past, including a $5,000 donation to President Barack Obama in 2012.

The loss of Coach Popovich roaming the sidelines would be tough for the Spurs and the San Antonio community, but as Gay writes, it would be win for the United States of America.

RJ Marquez is a reporter who has been at KSAT since 2010. He's covered a variety of stories and events across the San Antonio area for KSAT-12 and KSAT.com. He also covers the Spurs for our on-air and digital platforms. You can see RJ regularly on KSAT News at 9 and Good Morning San Antonio.