Cowboys WR Allen Hurns is on the comeback trail

On the first day of mandatory minicamp, the Dallas Cowboys got a boost on the field thanks to the return of wide receiver Allen Hurns.

The five-year veteran ran routes on Tuesday for the first time since he suffered an ugly ankle injury in the Cowboys' playoff win versus Seattle in January. 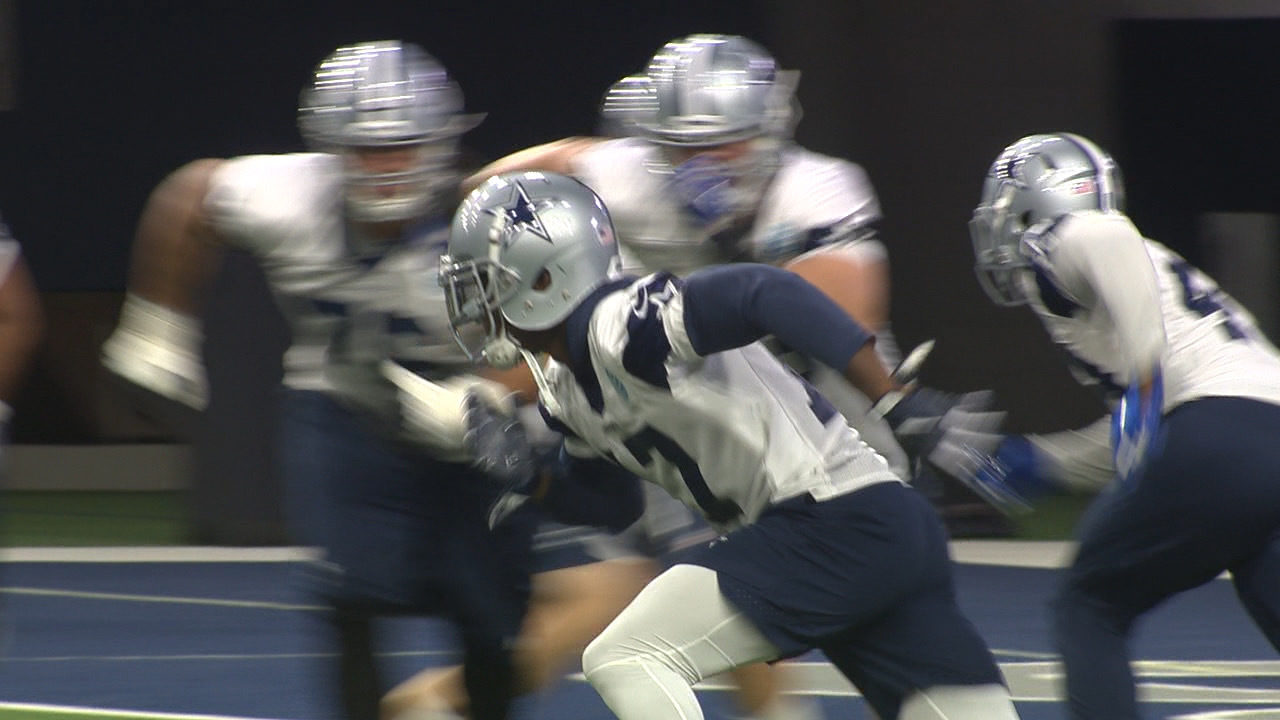 Despite the horrific injury, Hurns said he never doubted he’d make it back to play football.

"I think where I am mentally helped me out a lot,” Hurns said. “I didn't let a lot of things bring me down. You know each week is going to be a new obstacle. You are feeling better, but say next week you progress to jumping. You know you’re going to get sore with that, but that’s part of the process. Where I am at mentally, I felt like that helped me a lot. I’m back out there running routes, so just having a good mindset will help you a lot.”

He said it wasn't the worst pain of his life, rather it was more freaky to him because his ankle was facing the other way. Now he’s just about fully recovered and ready to go all out.

“I'd say pretty close to 90%. I'm out there running routes, but after you’re done you still deal with the soreness and things like that,” Hurns said.

Because of that soreness, the Cowboys currently won’t allow him to practice on consecutive days.