Charlize Theron is opening up to ET's Kevin Frazier about raising two Black children in America while the country continues to fight against police brutality and racial injustice.

"As a parent, it's been a difficult time. I think all parents, we want to believe we have time. And the world has kind of shaken me in a way that I realize that I don't have time," the 44-year-old Oscar winner, who is mom to Jackson and August, tells ET via video chat. "There was a moment where I felt like a little piece of my children's innocence was taken from them during this period because I had to sit down with them and have really, really hard, honest conversations about some really ugly things in our world today that they need to know. I want them to know because I want to raise two little warriors."

Theron adds that she's already seen her children grow from this moment in time.

"The most incredible thing is that I've seen a change in this period. I'm incredibly proud of them," she says. "They've been in situations now in the last month where they've really kind of shown their integrity and their heart. They're incredibly special. I'm lucky in the sense that they could handle the conversation."

Theron thinks it's important as a parent to continue moving forward with challenging conversations about race.

"Listen, it's not one conversation. It's many conversations and it's never going to stop. I just want to be in their corner and everybody's corner right now as much as I possibly can to continue this fight," she says. "For parents out there, this is the moment where I think we shouldn't be shielding our children. I think it's important for us to stop hiding in the shadows and pretending like nothing is going on. I think we can do it in a way where we're not traumatizing our children but where we're inspiring our children. My girls know that they they have a place in this world and they need to stand up tall and strong and proud and that's the most important thing right now."

Theron is proud to be starring in the upcoming Netflix action flick The Old Guard, about a team of immortal mercenaries who discover a new member, who is played by Black actress KiKi Layne.

"KiKi is a reflection for my girls and that's important," Theron says of her co-star. "We need more of that."

Layne adds, "For whatever reason, Hollywood has had a very limited view of what life is and what certain people in certain roles, what they look like. This film basically says, no, there is so much more room, there are so many more people that can fill those roles and tell those stories. I'm just looking forward to a point where it's not such a surprise. It is the world, and our film should depict it."

Kourtney Kardashian on 'Responsibility' to Teach Her Kids About Racism 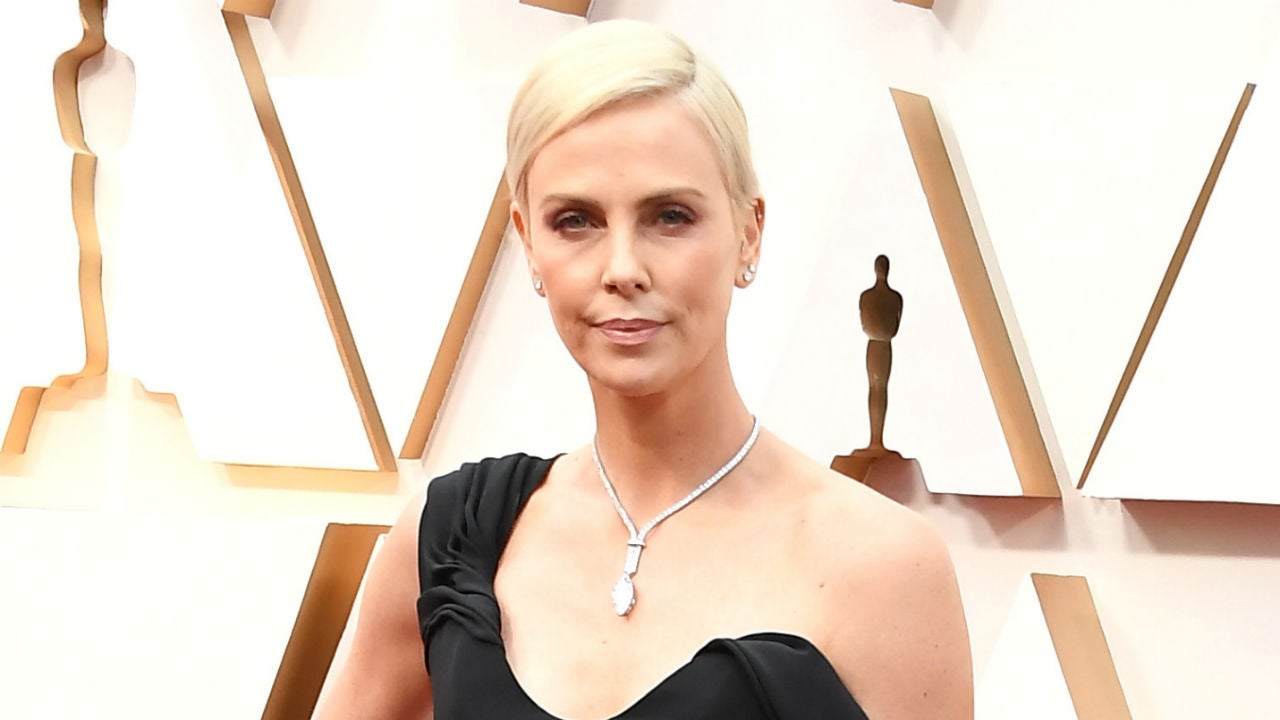