A river flood warning in effect for Victoria County

Terry Crews is willing to admit when he thinks he was wrong. ET's Kevin Frazier spoke with the 51-year-old actor about his time as the host of America's Got Talent and why he regrets not supporting Gabrielle Union when she spoke out about her negative experiences as a judge on the NBC show.

Last year, after it was announced that she would not be returning to AGT, Union made public statements about the "racist and misogynistic conduct" she allegedly witnessed while judging the series.

In January, Crews said during a Today show interview that Union's accounts of the workplace was "never" his experience on America's Got Talent. "It was the most diverse place I have ever been in my 20 years of entertainment," he added. "The top 10 acts were Asian, women, older, younger, Black, white -- it was everything in the gamut."

Crews now admits to ET that he was "the wrong guy to ask about being on America's Got Talent because I love it."

"I had to understand that I'm looking at this thing from a lens of male privilege," he explains. "Where men and women are treated differently on sets."

Crews adds, "When you're wrong, you've got to just say, 'Hey, I apologize, I'm sorry. Let me get back in here, and let's do this right.'"

AGT will return with live shows in August, and Crews shares what fans can expect from the competition series amid the coronavirus pandemic.

"We are guinea pigs right now. We're shooting judge cuts but it's going to be socially distant. I'm going to be on a field somewhere," he says of how they are planning to shoot the show live.  "We found literally acreage and we are going to all be satelliting to each other. But this is the thing because safety is first."

The AGT two-hour episode kicks off at 8 p.m. ET on NBC.

Gabrielle Union's Discrimination Complaint Against 'AGT': What We Know 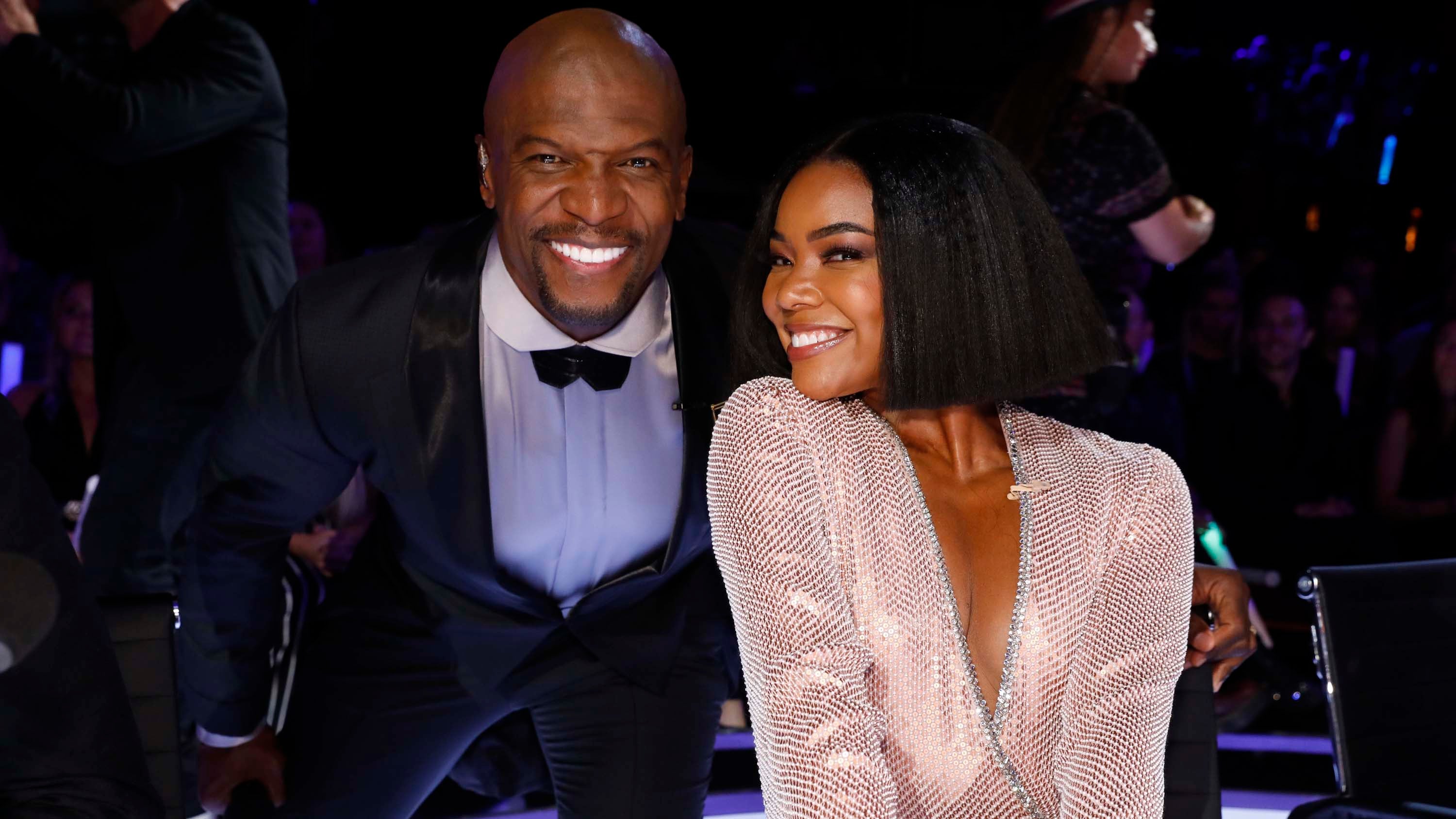