San Antonio mayor questions police use of projectiles on protesters, media at Alamo

San Antonio police have made an arrest in a deadly shooting that happened April 2 at Lady Bird Johnson Park.

Brandon Jay Clark, 19, is charged with murder and will also face charges of aggravated assault with a deadly weapon.

The shooting happened during a pickup basketball game at the park, with a softball game happening nearby.

Police said an argument ensued during the basketball game, and Clark produced a weapon and started shooting at the crowd.

Police were able to identify the suspect and had an arrest warrant for Clark the day after the shooting. He was arrested Monday on the Northwest Side with the help of the Lone Star Fugitive Task Force, police said.

Police said they are not sure who the intended target of the shooting was. They have not said if the gun was recovered. 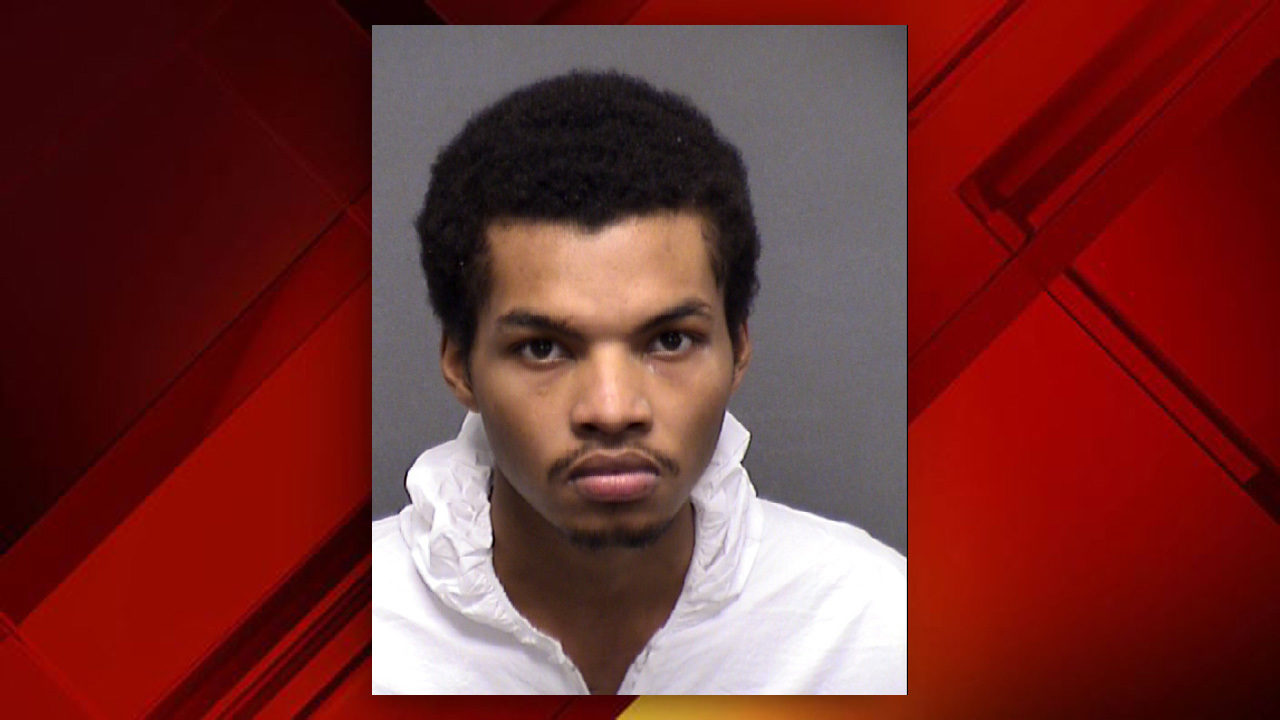 Ivan Herrera has worked as a journalist in San Antonio for three years. With the creation of the News at 9 digital newscast and using his graduate education in business, he developed "Money: It's Personal," a weekly series that breaks down personal finance topics. Before living in SA, Ivan covered border news in the Rio Grande Valley.