Inside the Interim with El Paso Lawmakers

The Texas Legislature must do more to protect reproductive rights and restrict firearm access, three El Paso state lawmakers said Tuesday, but hyperpolarization will probably prevent many of these changes from happening.

In the month since 19 children and two adults were killed at Robb Elementary, Republicans in Texas have largely focused on expanding mental health resources and school safety, while balking at any restrictions on firearm access. The El Paso legislators said the focus must be on firearm access.

“We’ve done a lot of discussion about mental health, and we’ve made those investments. We’ve made investments in school hardening, we’ve made investments in police training,” said Blanco, who has represented Senate District 29 since 2021. “The only thing we haven’t done is about access to weapons that are manufactured to kill people. And it says something about our society that elected officials will do the bare minimum when 19 children are massacred in a school.”

The response among state officials in Texas has contrasted with lawmakers in Washington, where a bipartisan group of senators led by Sen. John Cornyn, R-Texas, passed the most comprehensive gun safety legislation in decades.

The legislation included provisions that incentivize states to adopt red flag laws, which allow judges to temporarily take firearms from individuals who are deemed to pose a threat to themselves or others. But the laws seem to be a nonstarter in Texas. Blanco said anyone against red flag laws should sit down with families of victims of the shootings in Uvalde, El Paso and Santa Fe.

“We have to be at least as good as Washington, D.C.,” said Moody, who has represented House District 78 since 2009. “Slowly but surely, we are becoming that hyperpolarized, hyperpartisan institution.”

This hyperpolarization will probably prevent Democrat-backed legislation from passing, the lawmakers said.

The three legislators also called for more action to protect reproductive rights four days after the U.S. Supreme Court overturned Roe v. Wade, ending the nearly 50-year constitutional right to an abortion. Abortion clinics in Texas stopped performing the procedure after the decision due to a “trigger law” that state officials said immediately banned all abortions after any overturning of Roe. A Harris County judge on Tuesday issued a temporary restraining order allowing some abortions to resume.

Ordaz Perez said the Supreme Court’s decision will “have a serious and dire impact on low-income women” who can’t afford traveling out of state to receive an abortion. She said the Legislature has to do something to increase protections for reproductive rights.

“This is going to have ramifications in education, in workforce for years to come, for generations to come,” Ordaz Perez said. “There has to be at least something to help working women, to help these families.”

Blanco said the court’s decision “eliminated the rights of over 50% of the population in this country.” He said in response, people have to vote for candidates who support these rights.

Democrats are expected to lose legislative seats in Texas and across the country in November. The lawmakers said Democrats need to be more aware of the issues that affect voters’ everyday lives.

“You cannot take people for granted,” Moody said. “People are just trying to live their lives, and we're talking to them about big broad issues that maybe don't impact them on a daily basis.”

The lawmakers also called on the Legislature to do more to adequately fund education and address disparities in health care.

“This is just another common-sense solution,” Ordaz Perez said of expanding Medicaid. “But when you say common sense in the state of Texas, it doesn't mean a whole lot.”

The full Texas Tribune event is available to view on demand at texastribune.org/events. 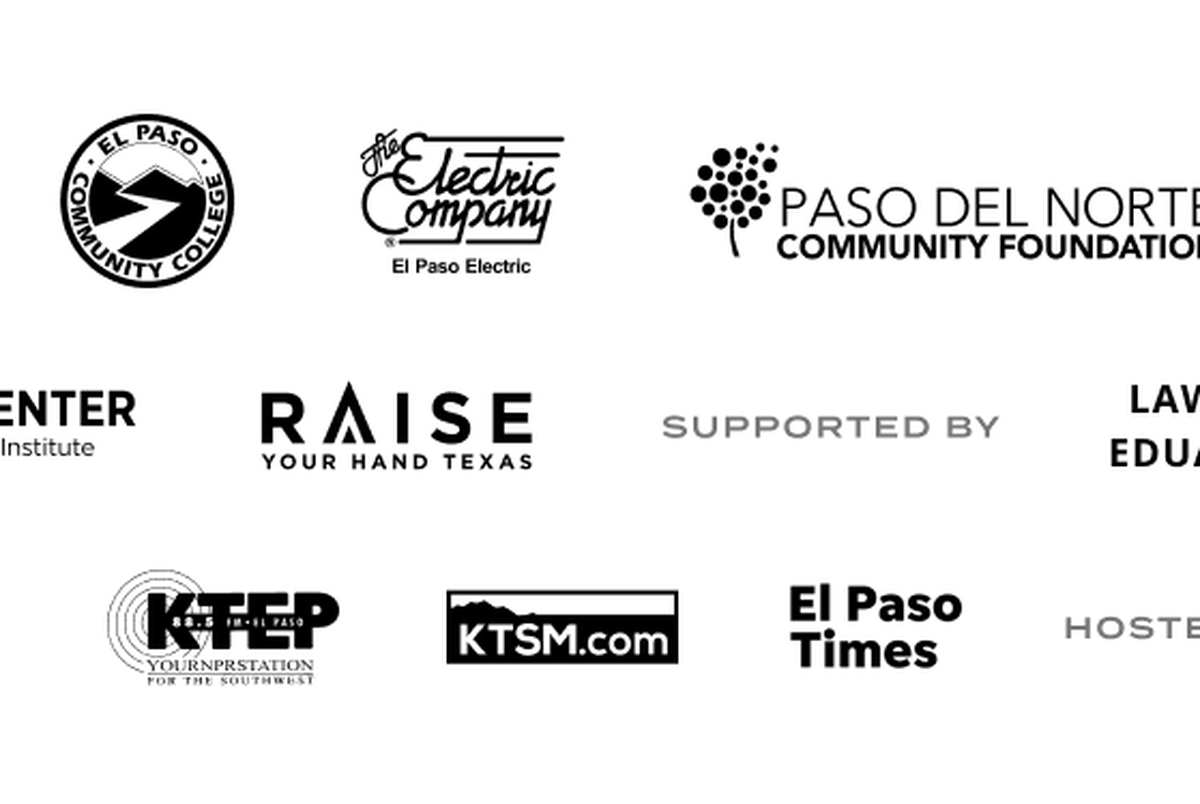