Have you seen this man? Officials say he was last seen in Mathis

A fireside serenade with Gwen Stefani and Blake Shelton, a cross-country performance from Lady Antebellum and Shania Twain rocking it from her barn -- Sunday’s ACM Presents: Our Country special is shaping up to be an unmissable television event!

ET’s Kevin Frazier jumped on a video call with the special’s host, Gayle King, on Friday, who dished on what viewers can expect from the two-hour show, which features some of country music’s biggest stars performing from their homes, alongside conversations and a look back at past ACM Awards moments.

The special airs on Sunday, in place of the ACM Awards, which was recently postponed due to the coronavirus pandemic.

“We were all ready for the big night [in] April, but the coronavirus changed everything,” King, 65, said. “The genius of this is that all the superstars of country music [have] done special performances from their home that they shot themselves. So, you've got Lady Antebellum [at] one, two, three different locations. You've got Blake and Gwen fireside in Oklahoma singing ‘Nobody But You’ with her brother doing the camera.”

“You've got Brad Paisley and Darius Rucker with Brad's wife Kimberly doing the camera, and Kane Brown and John Legend wrote a song together and they do it in two different locations,” King continued. “You name the people, they're there: Old Dominion, Tim McGraw. But everybody did it from their home -- it's unbelievable.”

It will be a concert like no other. Get ready for ACM Presents: Our Country Sunday, April 5 at 8/7c on CBS. #ACMOurCountry pic.twitter.com/kgIkfUtL2P

King teased that Twain’s performance in particular is one to watch -- especially the songstress’ four-legged costars!

“Shania Twain is in her barn with a horse and she's playing her song," King shared. "The horse is very curious, but please pay attention to her dog, who's just sitting there and never moves like, ‘That Don’t Impress Me Much.’ I can't say enough about how beautifully done it was.”

King added that she thinks the special reflects how country musicians are some of the “kindest, most humble, nicest, most generous” humans.

In case you missed it, here are your ACM Presents: Our Country performers and their songs! See you Sunday at 8/7c on CBS. #ACMOurCountry pic.twitter.com/U2pwXqWQct

Feeling “flattered and honored” to host the virtual event, King said the current health crisis highlights how “we’re all in this together.”

“You hear it so much it almost becomes cliché, but it's not, because not only are we all in this together, we really need each other,” she said. “We really do need each other to survive. The actions I take could endanger somebody else. That's why I'm home right now. I don't even know when I'll be going outside again. That's a little daunting.”

“It's a very difficult time to be single,” King also said about the difficulty of life in isolation. “I've been single for a long time. It's never bothered me because I have such a full life and I get to do a lot of great things. I have many friends and go to a lot of cool things. But when you are here -- me, myself and I -- in my apartment ... the other day I walked by the mirror and I said, ‘Hi Gayle, how ya doing?’ just so I could hear another human voice!”

Of course, it’s King’s voice which has comforted many during these trying times. Reflecting on her role as a trusted face to many Americans as they turn on their televisions daily, King said she plans to keep “telling the story” as long as she’s physically able to.

“I feel an honor and a privilege to bring this story to let the people know what is happening,” she said. “I think it's important to give you the truth and give you the facts and that's what we do at CBS. I always say in this job you have a front row seat to history. The good and the bad.”

“This is one of those stories that you will always remember where you were, what you did and what happened,” she continued. “Every day there's something else that happens with this story. You lose someone, you hear a heartwarming story about what someone has done. This is a very important time for all of us in this country and I am really proud to be part of it and working for this organization at this time.”

ACM Presents: Our Country airs on Sunday April 5 at 8 p.m. PT/ET/7 p.m. CT on CBS and also streams on CBS All Access for subscribers -- you can sign up here for that. You can also watch on Hulu with Live TV, YouTube TV and AT&T Now if you're a subscriber to one of those services, all of which offer a 7-day free trial.

How to Watch the 'ACM Presents: Our Country' Special 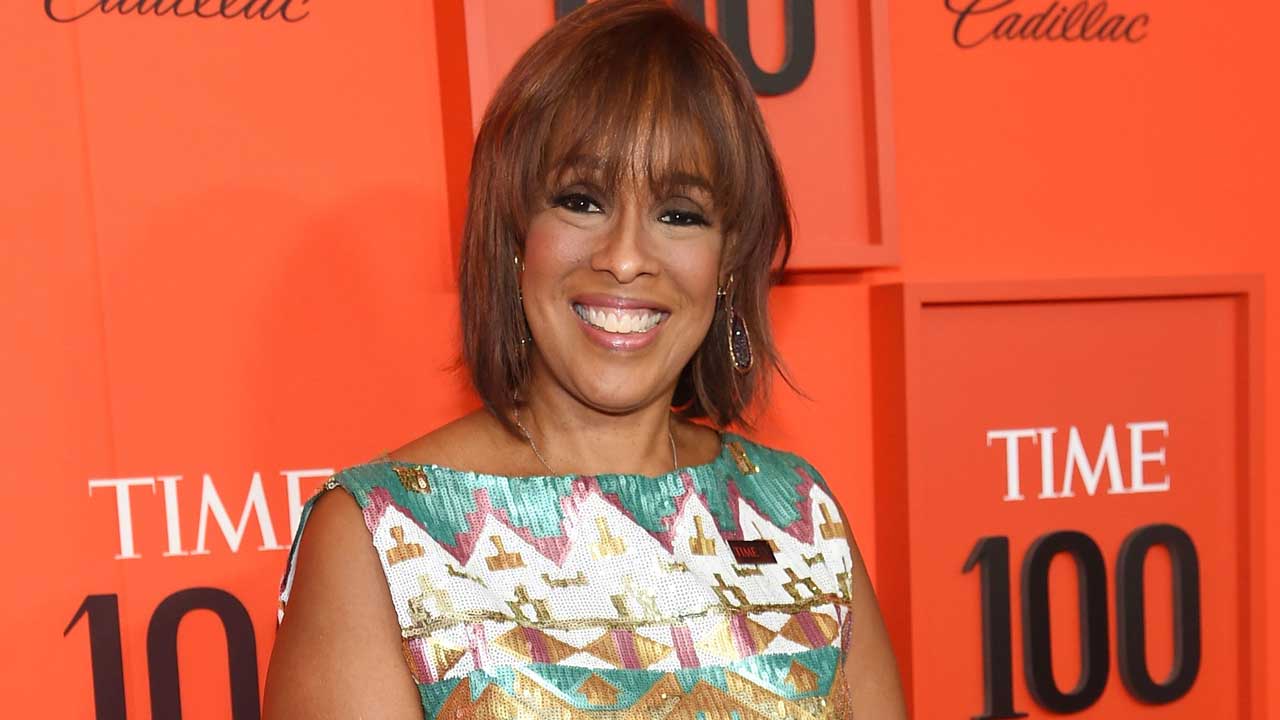