Where to look for affordable glasses that look good, too

The owner of Magallon Enterprises was arrested Thursday as part of a joint Drug Enforcement Administration and Internal Revenue Service investigation. He and another luxury auto dealer, Karen Mgerian, of MGM Auto, are each accused of conspiring to launder what federal officials say the suspects thought was illegally made money but was in reality money supplied by undercover agents. 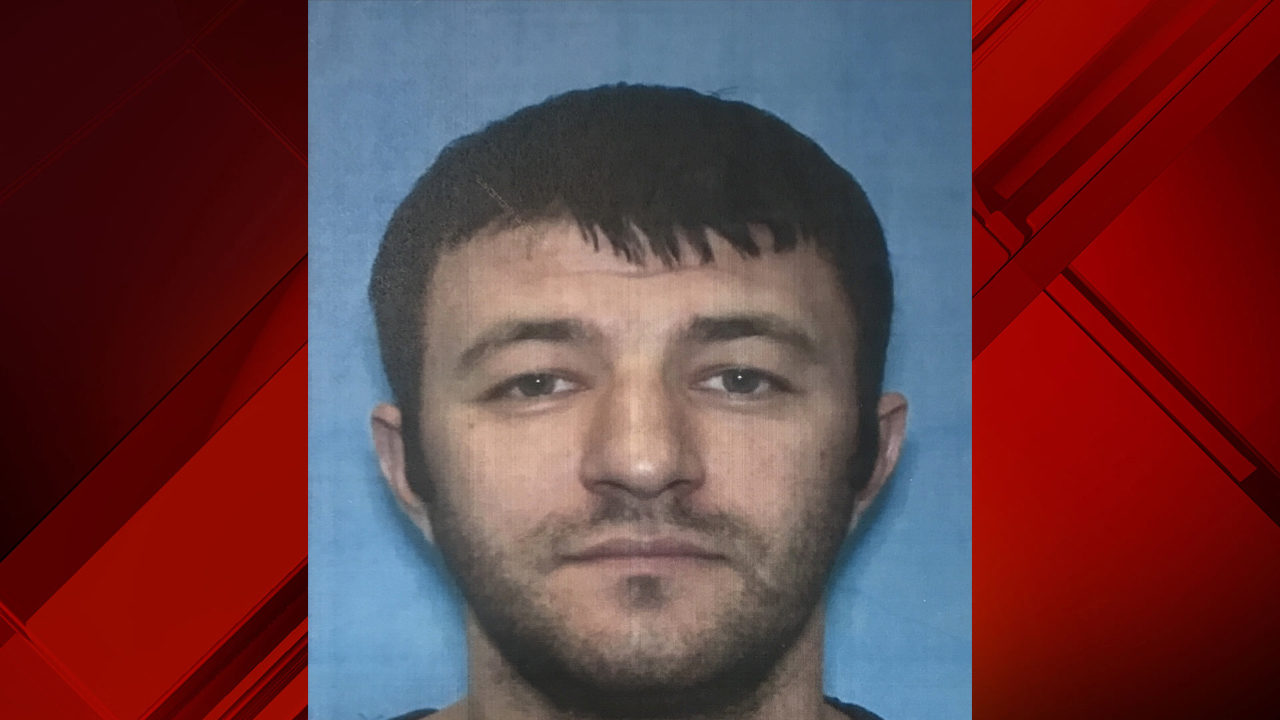 "I'd bet good money that he was just probably using our status as a way to add legitimacy to him -- to himself," Salazar said. "I think it's deplorable, but it's the reality of what we do. You know, in our business, you take any number of pictures with people, perfect strangers, on any given day."

Salazar said he had no connection to Magallon, who posted numerous photos supporting the sheriff's election campaign, including a picture of him and Salazar that was posted on Nov. 16, 2016, a little more than a week after Salazar was elected.

Shortly after that photo was posted, Salazar said, he took measures to ensure there was no connection.

"In December of 2016, I found out from a friend of mine at DEA that this person was involved in a case that they were working on and to keep my distance," Salazar said.

Salazar said that after he found that out, he refunded a contribution Magallon had made in the form of a ticket for an event, though Salazar did not give a reason for the refund due to the ongoing investigation. When Magallon showed up for another event on Dec. 7 and tried to make a contribution, Salazar said his team rejected it outright.

Medina said he did not know Magallon, as did Cisneros through an executive assistant at his financial company.

Menendez's office did not respond with a comment prior to air time of the 6 O'Clock News.

Salazar said this incident shows something that he tells new officers.

"You have to be careful of who is coming around. You gotta ask yourself, 'Why does this person want to be close to me? Do they have something to gain from it?'" Salazar said. "And so this person is somebody like that."

Garrett Brnger is a reporter with KSAT 12.