Man hit, killed by vehicle while crossing Loop 410 on SW Side, police say

Special legislative session is packed with controversy but not clarity, Tribune reporters say

Texas lawmakers are back in Austin for a special session, in which Gov. Greg Abbott has laid out 11 agenda items for the Legislature to tackle — including his priority bills on elections and bail bonds that are expected to be at the heart of debates.

The special session is set to kick off on Thursday at 10 a.m.

The governor called the Legislature back to work after the 2021 regular session ended in May without the passage of his top bills: Senate Bill 7, a sweeping piece of legislation that would have created new early voting restrictions; and House Bill 20, which would have made it more difficult for people arrested to bond out of jail without paying money.

House Democrats, lacking the votes to defeat the elections bill, staged a walkout at the final hours of the regular session to break quorum and thus block the bill from passing.

Abbott released the agenda for the session Wednesday morning, and Pollock said it’s packed with “red meat issues.” They include pushing back against social media “censorship” of Texans and critical race theory, an academic discipline that explores the role racism plays in institutions and structures of governance. The governor also wants to see legislation prohibiting young transgender Texans from competing on school sports teams that correspond with their gender identity and a bill to limit access to abortion-inducing drugs by banning them from being prescribed via mail or delivery services.

The Tribune reporters suggested that the list of issues is matched only by the list of unanswered questions about the session: Will the election restrictions be handled in one massive bill again, or in a set of smaller bills? What will the Democrats' strategy be? And how will relationships among the governor, House speaker and lieutenant governor play out this time?

“One thing I would beg of our state officials is to just give us some clarity of what is actually going to happen,” Barragán said. “I think Texans deserve that, and that goes to the governor, the lieutenant governor and the speaker.”

Here are some highlights of the conversation, recorded July 7.

What is predicted to be the starting point on the elections bill?

Senate Bill 7 would have changed nearly every part of the voting process. The bill would have required voters to provide their driver’s license numbers or the last four digits of their Social Security numbers, if they have one, on applications for mail-in ballots. For those votes to be counted, the same information would have to be provided on the envelopes used to return ballots.

The bill would also shorten the window for early voting to 1 to 9 p.m. on Sundays — a move that appeared to target “souls to the polls” efforts by faith-based organizations to get churchgoers to vote.

Another provision of the bill included a ban of Harris County's 24-hour early voting, which in the last election proved to improve voting turnout for people of color.

Ura said she would expect the Legislature to use that measure as a starting point this session.“It’s a massive piece of legislation,” Ura said, explaining that it includes text from both chambers.

What strategies will Democrats use to block the elections bill this time?

Pollock said Democratic lawmakers appear to have different opinions of how to combat the bill this time around.

Some members are willing to negotiate with GOP leaders, Pollock said, while others are “ready to leave the state tomorrow and not really look back until the special session is over.”

Ura said she is expecting “most if not all Democrats” to be present on Thursday “just because there is an existing division still on what strategy to take.” And they have more issues than just the elections bill to deal with, including Abbott’s veto of funding for the legislative branch, including legislative staff.

She added that the main question Democrats are trying to answer themselves is: “What is the endgame here?”

Ura said most of the action will take place in the House, where Democrats will be fighting for the chance to voice their concerns and influence the elections bill.

What is your take on the agenda, and what do you think the governor’s strategy will be?

Much of the provisions on Abbott’s agenda were expected, Barragán said. While it’s” a red-meat, jam-packed agenda,” he said, there are also “some middle-of-the-line items,” such as bail reform, which both sides are interested in for different reasons.

Does he end up siding with one of these leaders over the other, and what does that mean for the Legislature?” she asked rhetorically.

Phelan has indicated he hopes to divide the elections package into several smaller bills, while Patrick wants to get it passed as a single measure.

Barragán, however, believes Abbott and Phelan are “much more on the same page, much more similar politically,” as center-right Republicans while Patrick is far right.

The discord between Abbott and Phelan, Barragán noted, may stem from the walkout of House Democrats during the last hours of the regular session.

“So I don’t think the governor owes the speaker any favors,” Barragán said. “He was a little bit ticked off, you could see it in the comments he made after the session that he wasn’t happy with the way the house had blocked that elections bill.”

This conversation was livestreamed here and on our social media channels. 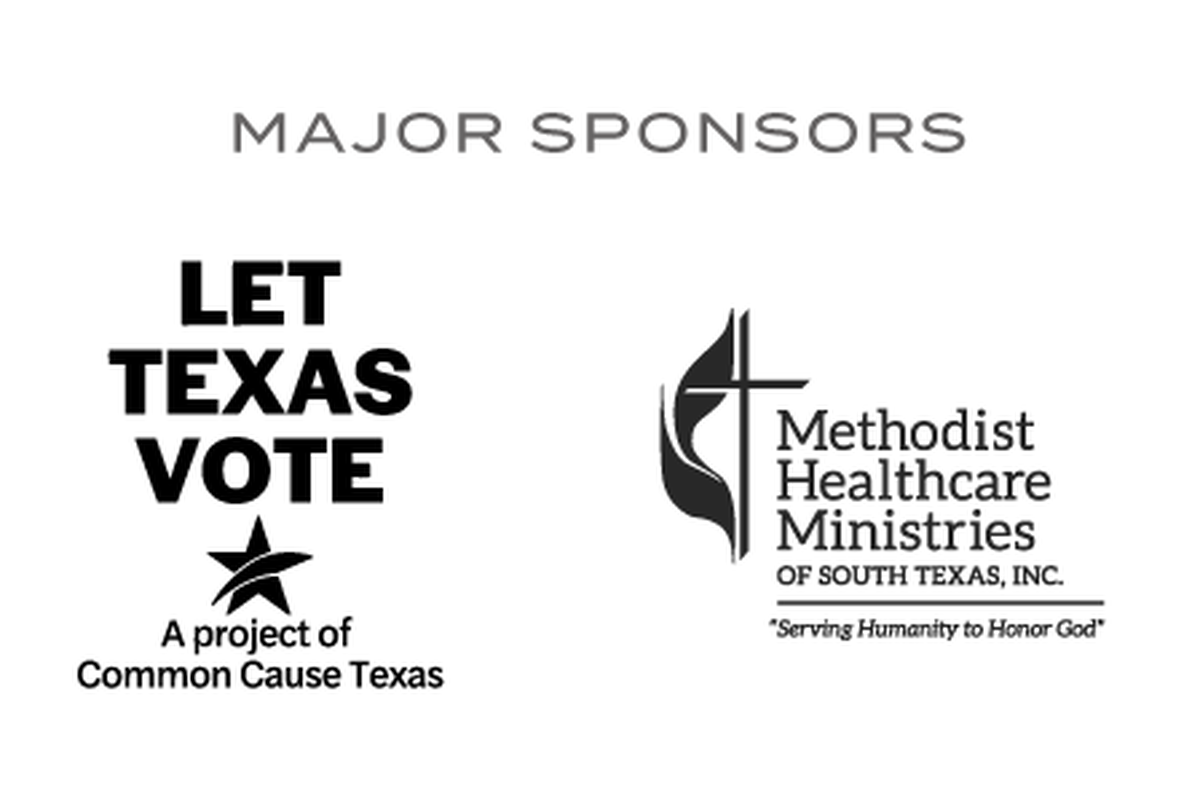