Archie Williams served more than 36 years in a maximum security prison for a horrible crime he did not commit, and is now a standout fan favorite on this season of America's Got Talent. Speaking with ET, the powerful singer is reflecting on what kept him going for decades behind bars.

Williams wowed the world with his performance during the America's Got Talent season 15 premiere on Tuesday, and he spoke with ET's Kevin Frazier about the experience, and what it was like getting freed just over a year ago after more than three decades behind bars.

"I don't know that it can be explained, but all it's all about faith in God," Williams says, when asked how he kept going through the fear and darkness of his time as a wrongly incarcerated man at Louisiana State Penitentiary, an infamously brutal prison sometimes referred to as the Alcatraz of the South. "That's really the bottom line."

"My faith has always been with God, all my life," he adds. "I have faith that God will guide me through whatever storm. I just trust."

Williams went on to say he still remembers the day he was convicted "just like yesterday."

In 1983, at the age of 22, Williams was convicted of aggravated rape and attempted murder and sentenced to life in prison without the possibility of parole. However, he maintained his innocence throughout the trial and his time in prison.

The crime was committed in December 1982 in Louisiana, and soon after, Williams was arrested and prosecuted, despite the fact that physical evidence, namely fingerprints, did not match his own, and there were witnesses who testified that he was at his own home the night of the attack.

After 12 years of being incarcerated, Williams reached out to the Innocence Project and asked it to look into his conviction. The organization investigated his case for years, and finally -- thanks in part to new fingerprint-matching technology -- the fingerprints found at the scene of the crime were matched to a serial rapist, and his conviction was overturned. Williams was finally released after more than 36 years in March 2019.

Williams said he clearly remembers the moment he realized he'd finally have his freedom, and said he could hardly wrap his head around it.

On Tuesday's season premiere, Williams hit the AGT stage and delivered an emotional performance of the Elton John tune "Don't Let the Sun Go Down on Me," which took on a new level of gravitas and importance given his own backstory.

Williams' performance brought all the judges to tears, earned a standing ovation from everyone in the theater and was met with universal praise during the judges' feedback.

"I think that was a spiritual picking there. I didn't really pick it. It was something my instincts told me to do," he explains of his song choice. "It's like God's spirit spoke to me and said, 'This is the song I want.' I was faced with a variety of songs to choose [from]. This one just came to my spirit because it's more related to my case."

As for what it would mean to win the competition, Williams was focused on the "opportunity of a lifetime" it would provide to help others who are currently in the position he was once in.

"That's my goal. To reach back and pull as many as I could," he says. "You have guys in prison that have been there over 50 years... [There are] so many different cases there where guys [were] given another chance in life."

Watch the video below for more on this season of America's Got Talent.

Who Is Archie Williams? Everything You Need to Know About the Standout 'AGT' Contestant 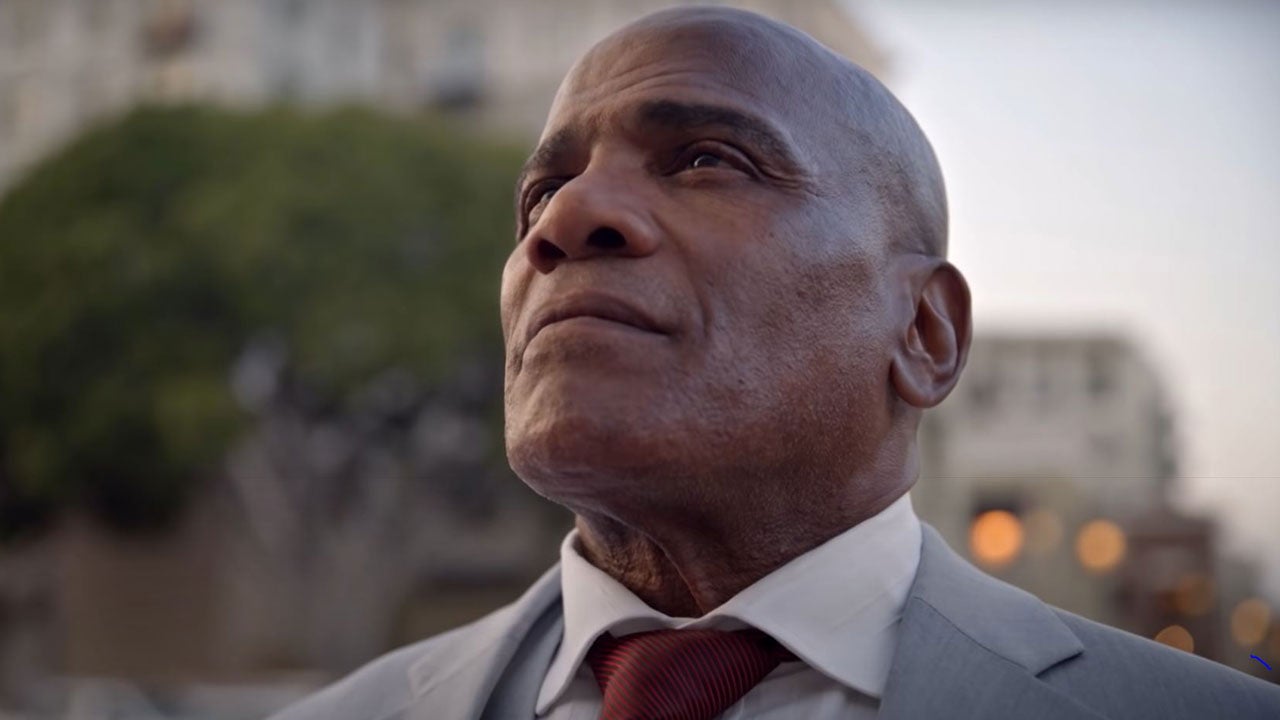