‘Something I wish on no one’: San Antonio woman shares story of grief after husband dies in motorcycle crash

Dan Abrams is opening up about Live P.D.'s decision to destroy the 2019 footage of Javier Ambler's death. The show's host and co-executive producer is also "very disappointed and frustrated" by A&E's decision to pull Live P.D. from the air.

The A&E Network announced earlier this week that it intended to "cease production" on the popular series, which follows police officers in the field, after the show came under public scrutiny for destroying footage of Ambler's 2019 arrest.

According to a report published by the Austin American-Statesman and KVUE-TV about the body cam footage of the arrest which was not destroyed, Ambler was tasered four times, told police he couldn't breathe and noted that he had congestive heart failure. His death poses eerie similarities to that of George Floyd, who died after a police officer pressed his knee into Floyd's neck for more than eight minutes. Floyd's death has ignited worldwide protests against police brutality and racial injustice.

"This is a critical time in our nation’s history and we have made the decision to cease production on Live P.D. Going forward, we will determine if there is a clear pathway to tell the stories of both the community and the police officers whose role it is to serve them," A&E said in a statement regarding their decision to cancel Live P.D. "And with that, we will be meeting with community and civil rights leaders as well as police departments."

Abrams tells ET's Kevin Frazier that he wishes the show's footage of the incident that led to Ambler's death had not been destroyed.

"I am heartbroken when I see Javier Ambler's family speaking about their pain. I wish that I had the video. I wish I'd seen the video and could help in some way," the 54-year-old host says. "I understand that that can be frustrating and for some people it's almost inexplicable the idea that you wouldn't keep a tape."

Abrams insists that destroying the footage was not an effort to "protect" the police. Rather, he explains that it was Live P.D.'s policy to destroy footage after 30 days so as not to be used as "an arm of law enforcement to use us as a video repository or so other attorneys could come and take our video and use them in a case."

The show retained the footage for 30 days while police carried out their investigation, and Abrams says law enforcement never requested Live P.D.'s footage because they had their own body cam videos. He also notes that the show chose not to air the incident because there was a policy against showing fatalities. The co-executive producer says he would have changed those policies and felt "an exception" should have been made in the case of Ambler.

"As a news person, if I'd seen that video, which I never did, I know I would have said we have to show this," Abrams insists.

He feels that the show shouldn't have been cancelled and is, in fact, needed now more than ever.

He believes the network bowed to outside pressure when it came to canceling the program.

"A&E was clearly under a lot of pressure here to pull the show. Again, I get it. I get why people are angry and people want change," he says. "That's a good thing. I think we're getting better as a society because of what we're seeing with a lot of these protests. But I also think there's a risk of going too far."

While he's not sure if the show will live on another network, Abrams doesn't think it has a chance of returning to A&E.

"A&E has talked in its statement about trying to recreate something, but I don't think we're going to see Live P.D. as we've known it again," he says.

As for why the camera crew didn't speak out about racial injustice in particular police departments, Abrams says it's not their job.

In addition to Live P.D. the long-running show Cops has also been canceled. For more, watch the clip below:

'Cops' Canceled in the Wake of Protests 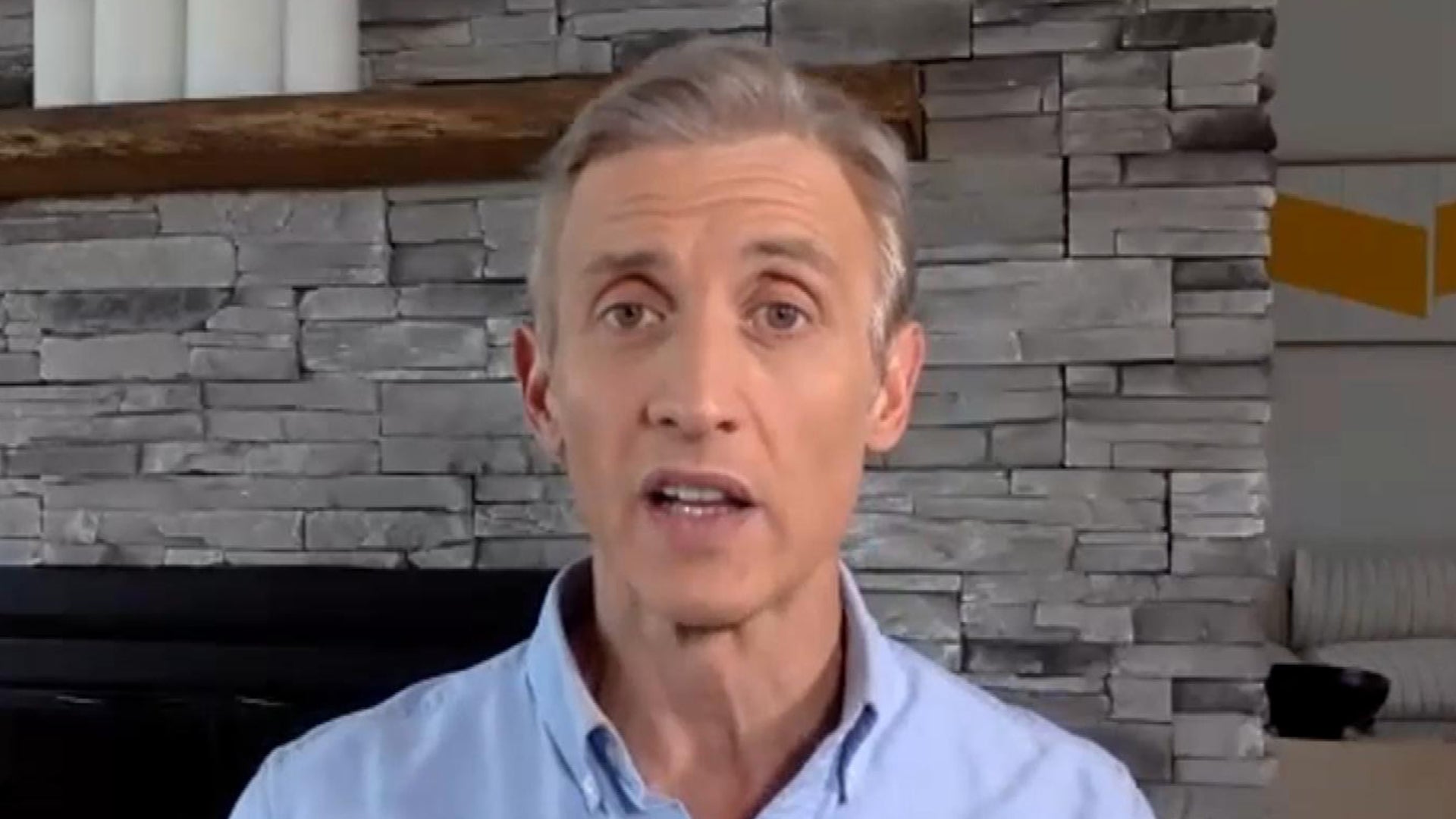