3 advisories in effect for 11 regions in the area

Arrested officer had history of discipline issues, repeated encounters with SAPD. Why was he allowed to protect and serve?

David Beckham is proud of his friend. ET's Rachel Smith spoke with the 44-year-old former soccer pro in New York City on Wednesday, and he praised Prince Harry amid the royal's relocation to Canada with his wife, Meghan Markle, and their 9-month-old son, Archie.

"I haven't spoken to Harry about him moving. We speak as friends and that's the most important thing for me," David says. "I think he's enjoying being a young father for the first time and that's what we always spoke about. When you are a parent, it changes everything for you. He always needs to be happy."

David went on to say that he and his wife, Victoria, with whom he attended Harry and Meghan's wedding in 2018, are proud of how Harry's adapted to fatherhood.

David's latest venture is as a co-owner of a new Major League Soccer team, Inter Miami. The athlete even assured Harry, Meghan and Archie that "they're all invited" to attend a game at the Fort Lauderdale stadium.

It turns out that the team is actually a family affair for David, who got involved in order to leave a legacy for his four kids, Brooklyn, 20, Romeo, 17, Cruz, 15, and Harper, 8.

"I like to feel that I still impress my kids all the time... We've always said that this is not a vanity project for us. This is a legacy. It is what we want to create for our children. We want our children to turn around in 10, 15, 20 years and say, 'Our dads built this,'" David says of him and his co-owners, Marcelo Claure, Jorge Mas and Masayoshi Son. "We wanna make our families proud of creating something for them, for the future, and for the people of Miami and South Florida."

As for how the team has impacted his own life, David found it to be a good way to remain involved in the sport, which he retired from in 2013. "I'm so thankful to have had the long career that I have had," he says. "But now to be able to go into the business side -- being owner of a team, being owner of my own business -- that, for me, is an incredible journey and I'm just enjoying it." 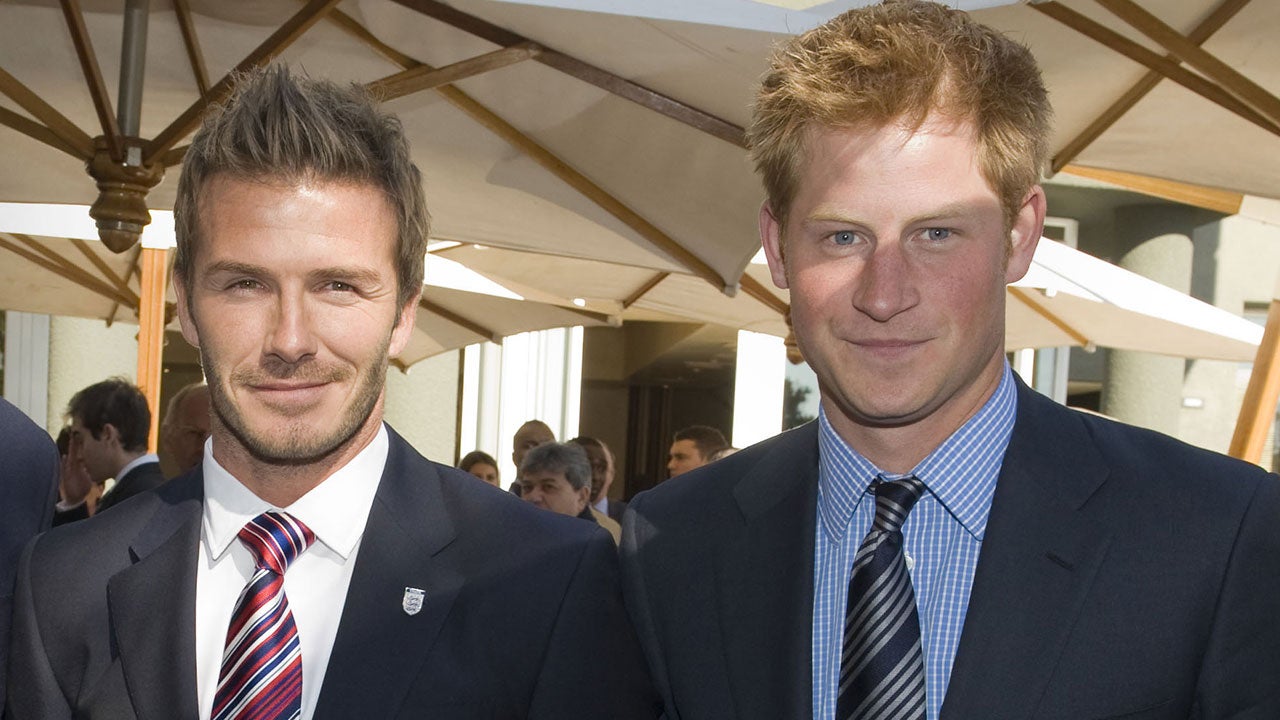