Pitbull may make a surprise appearance during the Pepsi Super Bowl LIV Halftime Show on Sunday.

ET's Kevin Frazier spoke to the 39-year-old rapper at Sirius XM Radio Row days before the big game, and Pitbull played coy about the possibility that he'll join Jennifer Lopez and Shakira onstage for the sure-to-be epic performance.

"Am I in the halftime show? I'm involved in a lot of things that have to do with the Super Bowl," he teased. "I'll leave it at that. I plead the fifth that this question might incriminate me."

As for what goes into the preparation for the halftime performance, Pitbull said, "I wouldn't know, to be honest with you. I just hear about all the crazy that Jennifer's going through and Shakira's going through."

Though he wouldn't confirm one way or the other if he's taking the stage, Pitbull had nothing but praise for the two ladies who are confirmed to perform during halftime.

"I'm very proud of both of them," he said. "[They are] sophisticated, sexy, powerful, hard-working, diligent, militant, and when I say militant, I mean they just go and get it."

"They've opened up a lot of doors for someone such as myself and I'm always proud to be around them," he added. "I'm always proud of them and what they got going on and how they keep taking it to the next level."

When it comes to the game itself, in which the Kansas City Chiefs and San Francisco 49ers will face off, Pitbull didn't have a prediction for the outcome.

"The Niners, I mean, they came back from a rough season. They're gonna be in the Super Bowl. They turned it around," he said, before adding,  "And the Chiefs, watch out."

In a press conference ahead of the performance, Lopez said the halftime show will have "a lot of energy" and be "very entertaining."

"There's heartfelt moments. I think we run the gamut. It's packed with a lot of... awesome moments," she said. "I don't want to say too much, because I want everybody to be surprised, obviously!"

"I feel truly honored to be representing so many people out there. Women, Latinas and people of any ages," Shakira added. "I think J.Lo and I are here redefining paradigms about age, about race, about background." 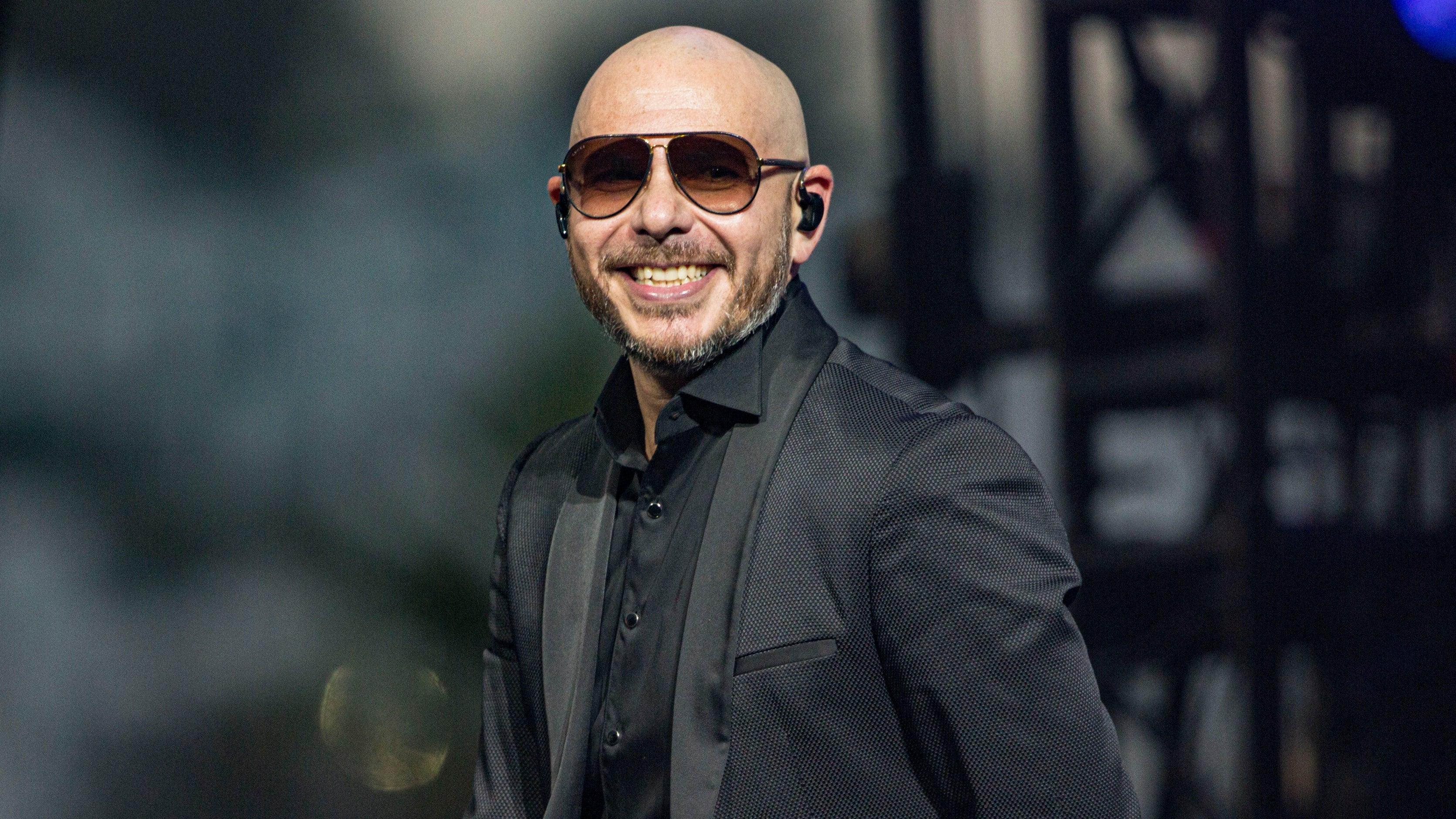