Man barricades self inside North Side apartment during standoff with police

YORKTOWN, Texas – As part of KSAT's coverage this month for “A Haunting in South Texas” we traveled first to Yorktown, Texas.

Yorktown Memorial Hospital has been abandoned for decades, but is it really empty?

The hospital, located 75 miles southeast of San Antonio, is visible from Main Street, one of the two main roads in the small Dewitt County town.

(If you do not see a slideshow above, click here for a direct link.)

It was built in 1950 and was operated by the Felician Sisters of the Roman Catholic Church. The Catholic Church would later close the hospital in the late 1980s.

On one evening in early fall, digital journalist Adrian Garcia and I paid a visit to the old building, where we were expecting to get a tour of the hospital, but instead we were told we would be exploring the place on our own.

(Click here for KSAT's "A Haunting in South Texas" section.)

Inside the 30,000-square-foot building are administration offices, two wings filled with hospital rooms, a chapel, a second floor with more rooms and a basement.

We nervously began to walk through the first-floor hallways.

One of the first rooms we came across was filled with all kinds of toys and dolls. It was near the maternity and labor areas of the hospital.

Adrian was in the doorway getting video of inside the room. As we started to walk away, one of the dolls started talking. 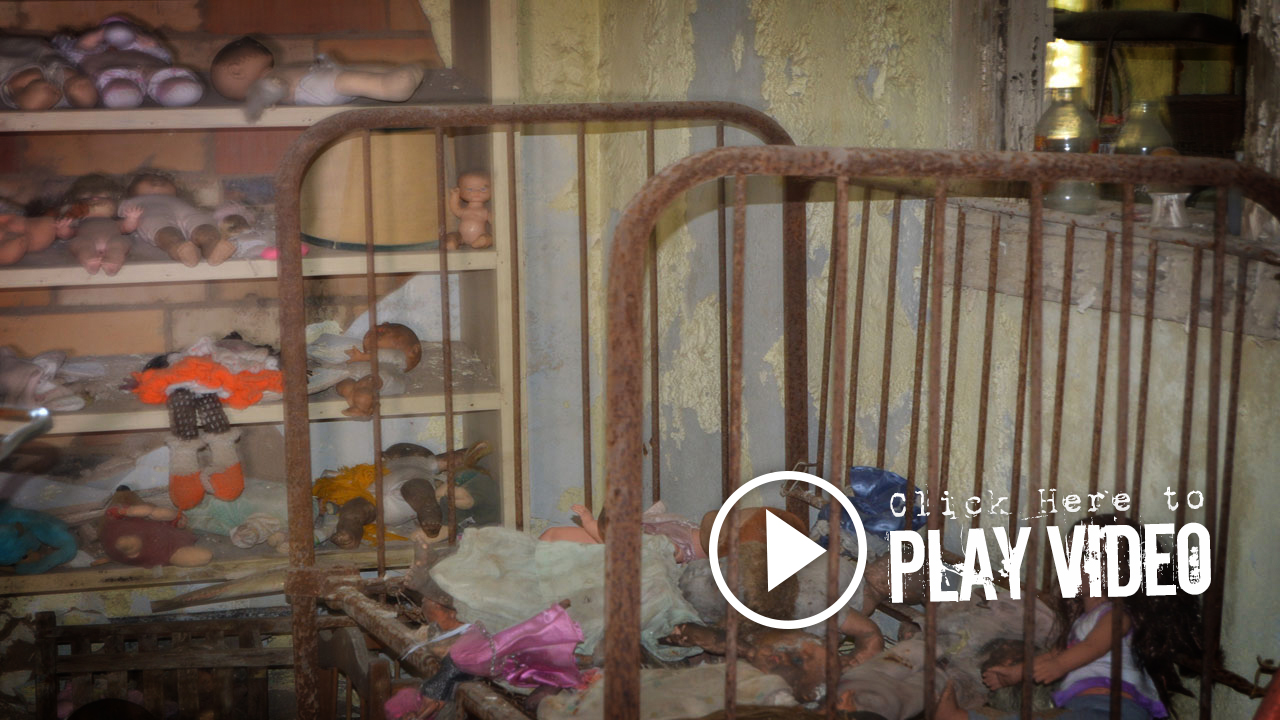 (If you do not see a video above, click on this direct link.)

We had been there for 10 minutes and already something had happened that we could not explain.

The two of us did not know what to do and took a moment to decide whether it was worth walking through the rest of the hospital or getting back in our vehicle and leaving. Somehow we got the courage to keep going.

We kept walking through the first-floor hallway and would then find ourselves standing in front of the chapel door.

There have been many reports that those with tattoos often get scratched while standing in the chapel by the ghosts of the nuns that used to work in the hospital.

As we stepped inside, I instantly didn’t like the way it felt.

There are no words to describe the eerie feeling but I was not comfortable and didn’t want to go further than the first few pews. It felt like I was being watched and that I was not wanted there.

As we ventured toward to the second floor, nothing was seen or heard, but as soon as we returned to the first floor, we heard footsteps around us. 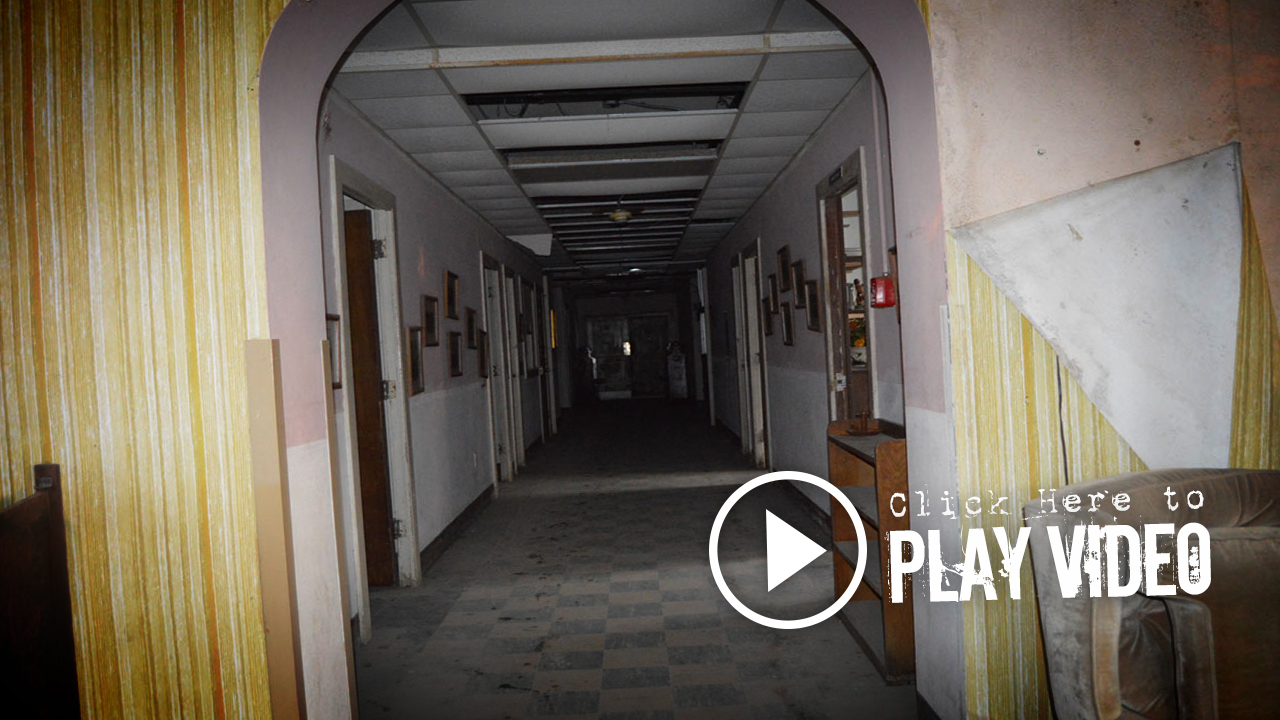 We then decided to leave the camera and microphone by itself in the building as we went outside.

About 20 minutes later, we grabbed our stuff and headed out. After listening to the audio, we could hear unexplained voices. 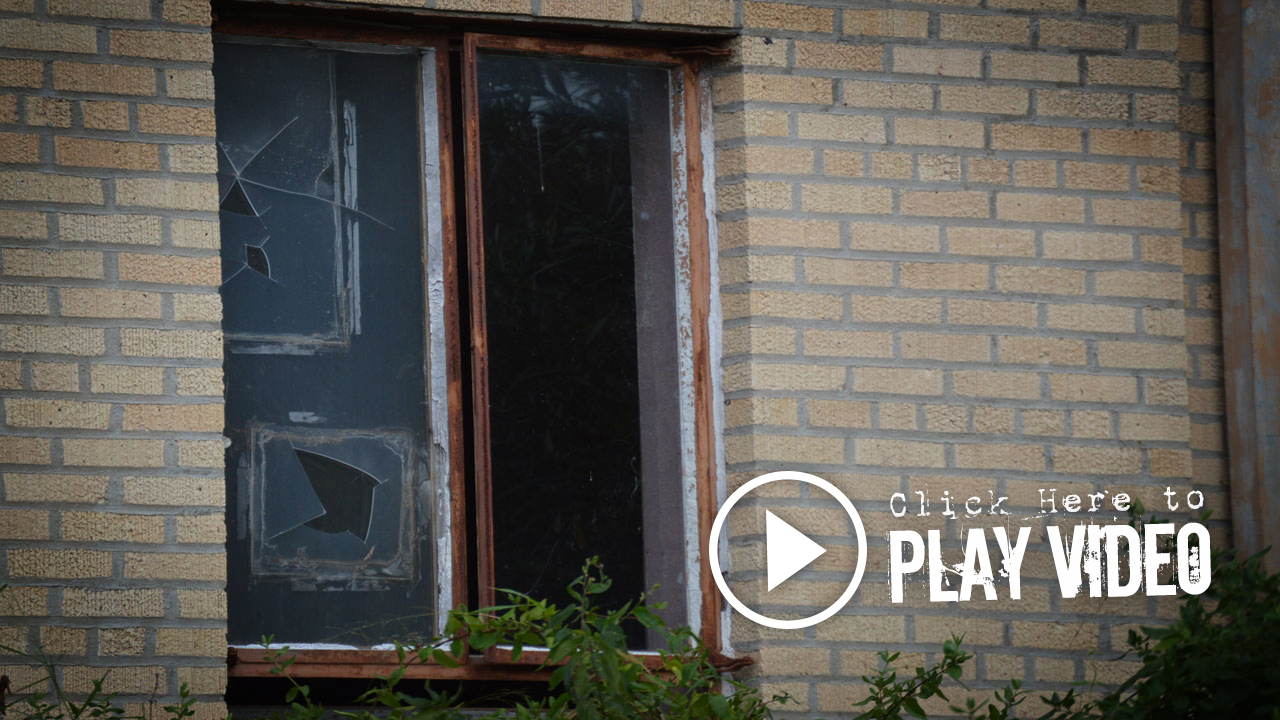 We have no explanation for what we heard or saw, but we left believing that someone or something was there with us.

WATCH: Below is an extra KSAT web video of what appeared to be a black apparition along the main hallway.

(Click here to go to KSAT's "A Haunting in South Texas" section.)