SAN ANTONIO – The Institute of Texan Cultures is a well-known museum with many interesting artifacts, but did you know it is haunted?

This week in “A Haunting in South Texas,” we hear from employees of the museum who have experienced things they can’t explain and captured some of it on camera.

Willie Mendez has worked at the museum since 1994. He said he has witnessed his fair share of paranormal activity throughout the years.

“My shirt has been pulled a couple of times,” said Mendez. “I’ve had my name called a twice, one just a couple of days ago.”

“She was about 5 feet 4 (inches tall), (with) jet black hair (and) had it pulled back in a ponytail," he said. "She’s as solid as if I were looking at you. She’s not transparent, she was a full-body.”

He said he saw the woman in the area of the museum called "the cave." It includes many Native American artifacts.

After seeing the woman, he said he followed her into the cave, where she disappeared.

Mendez said he got curious and began to research the artifacts and the tribe of Native Americans they belonged to. 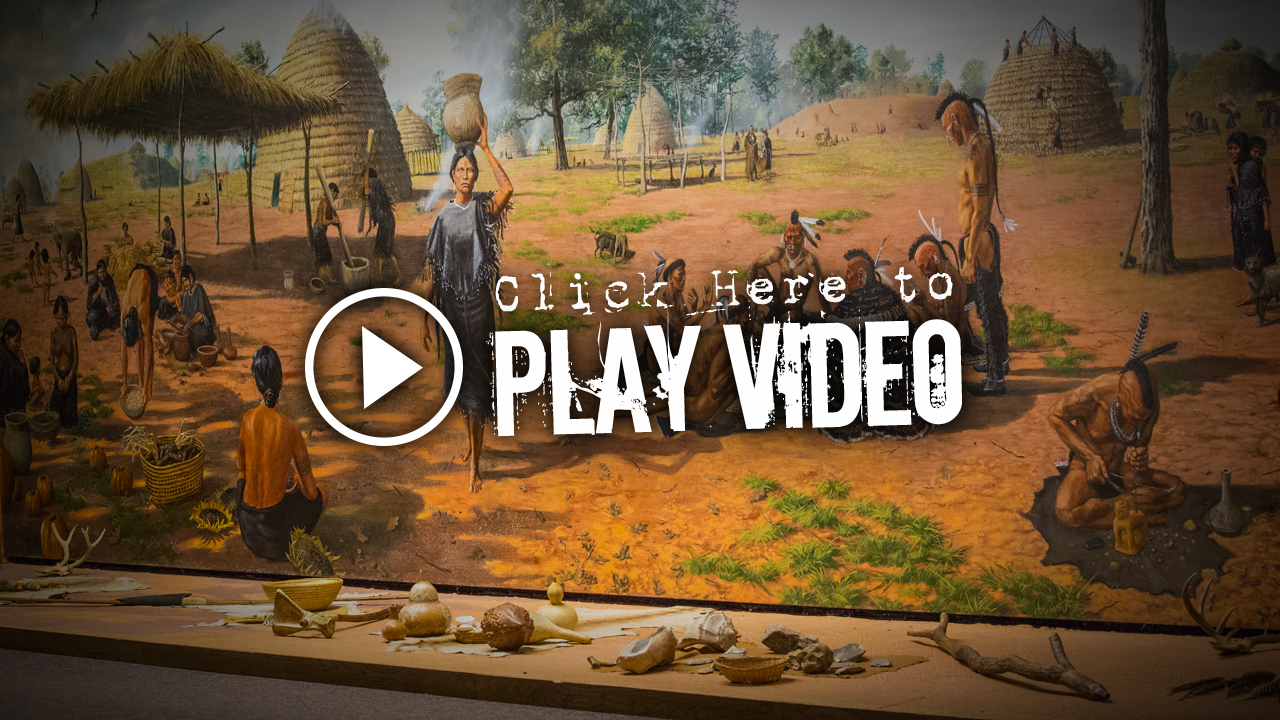 Mendez is not the only employee to witness paranormal activity. Security guard Troy Simchak said he also began to hear voices and also had his named called.

Simchak began working at the museum in 2012 and started out on the night shift.

“I used to sit when it was closed. I would just sit and listen, and you would hear people talking,” he said.

Simchak said he, too, got curious and began to investigate on his own. During an EVP session, he said he caught a voice on audio recorder responding to one of his questions. 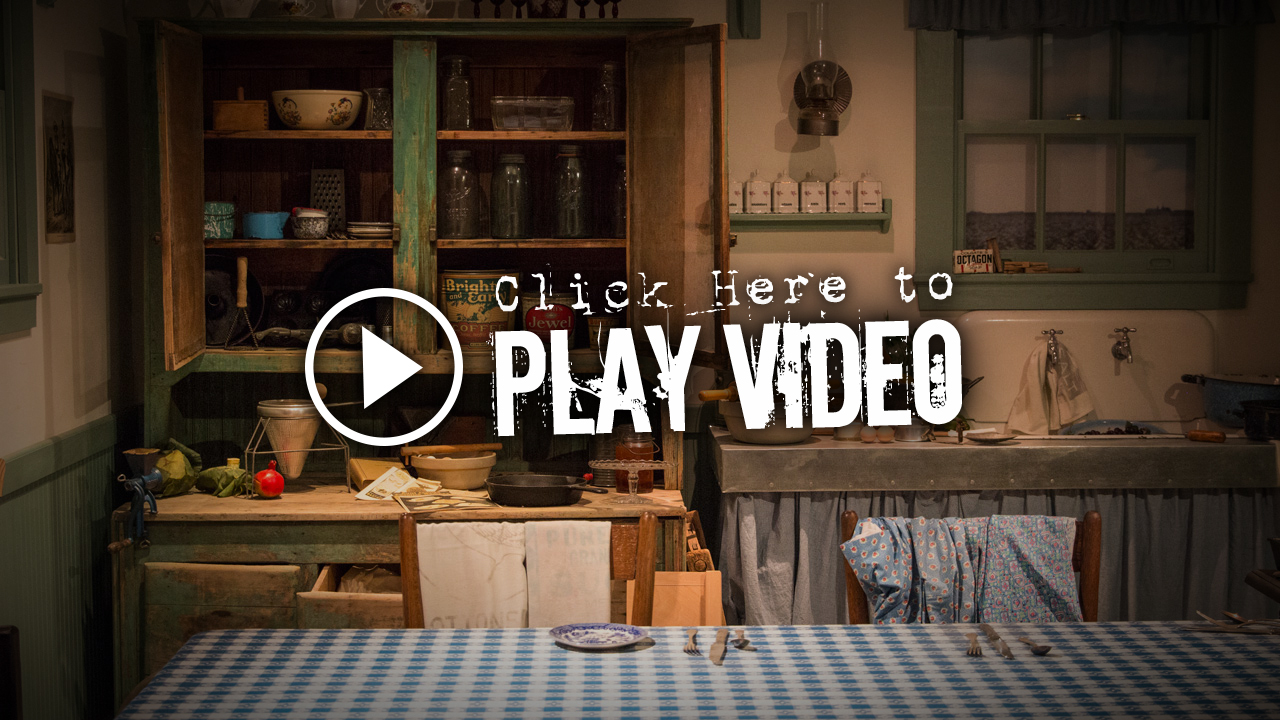 Mendez and Simchak said they began to believe in the museum's paranormal activity even more after security cameras started picking up activity.

The video below was taken in the gift shop at the museum. Is this an apparition caught on camera? 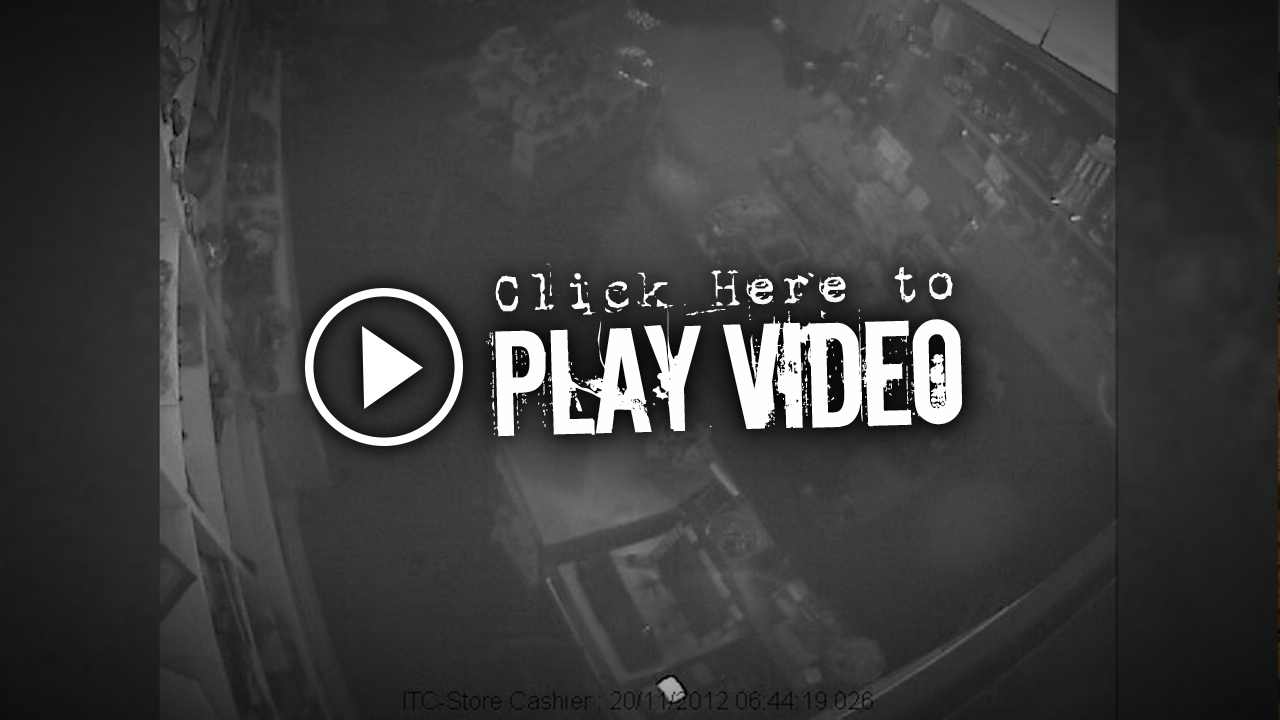 In the following footage, Mendez said this particular door is always shut and locked every day.

If you look closely, you can see the door swing open but nothing can be seen coming in or out. 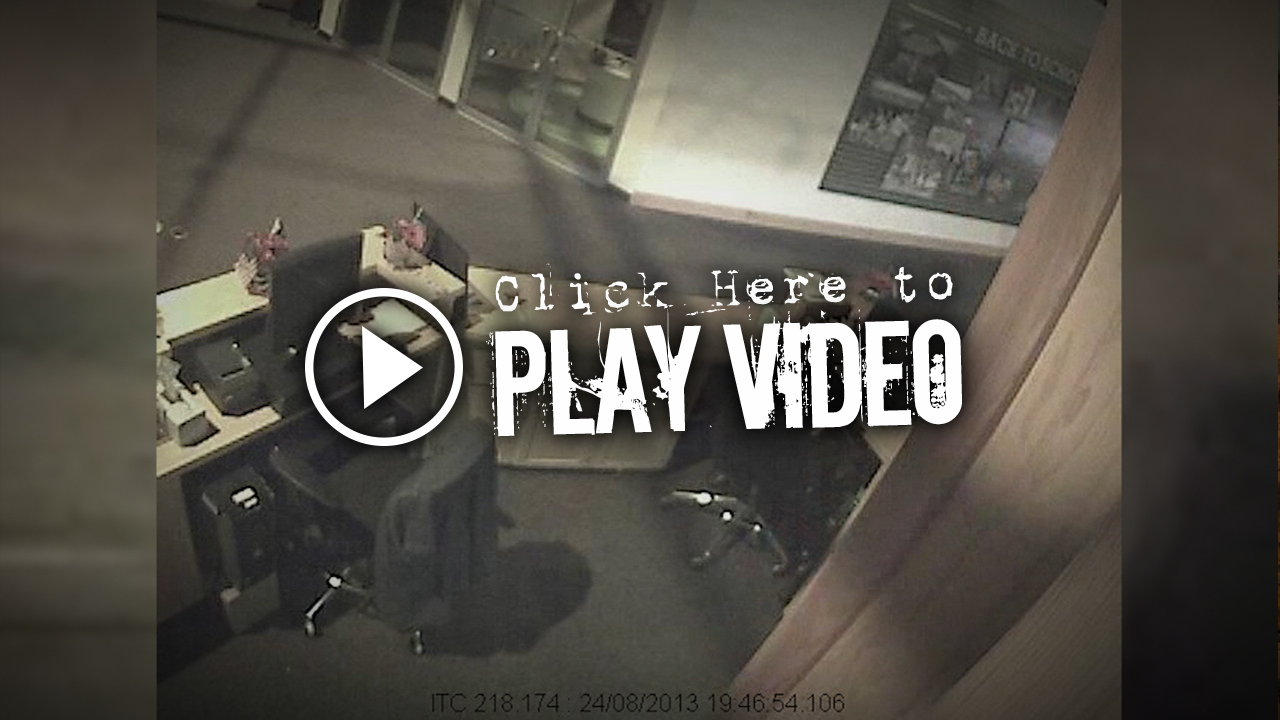 Mendez said the Institute of Texan Cultures could be haunted because of the land it was built on or because spirits became attached to the artifacts inside.

Either way, something that can’t be explained is happening inside.