The history of Valentine's Day

How did Valentine's Day become such a big part of our culture?

SAN ANTONIO – Valentine’s Day has been a part of our culture in the United States since we can remember.

Some of us grew up being forced to bring Valentine's Day cards for all the classmates, and just like that, we were programmed that February 14 is a day for romance, love, flowers, chocolates and expensive Hallmark cards. 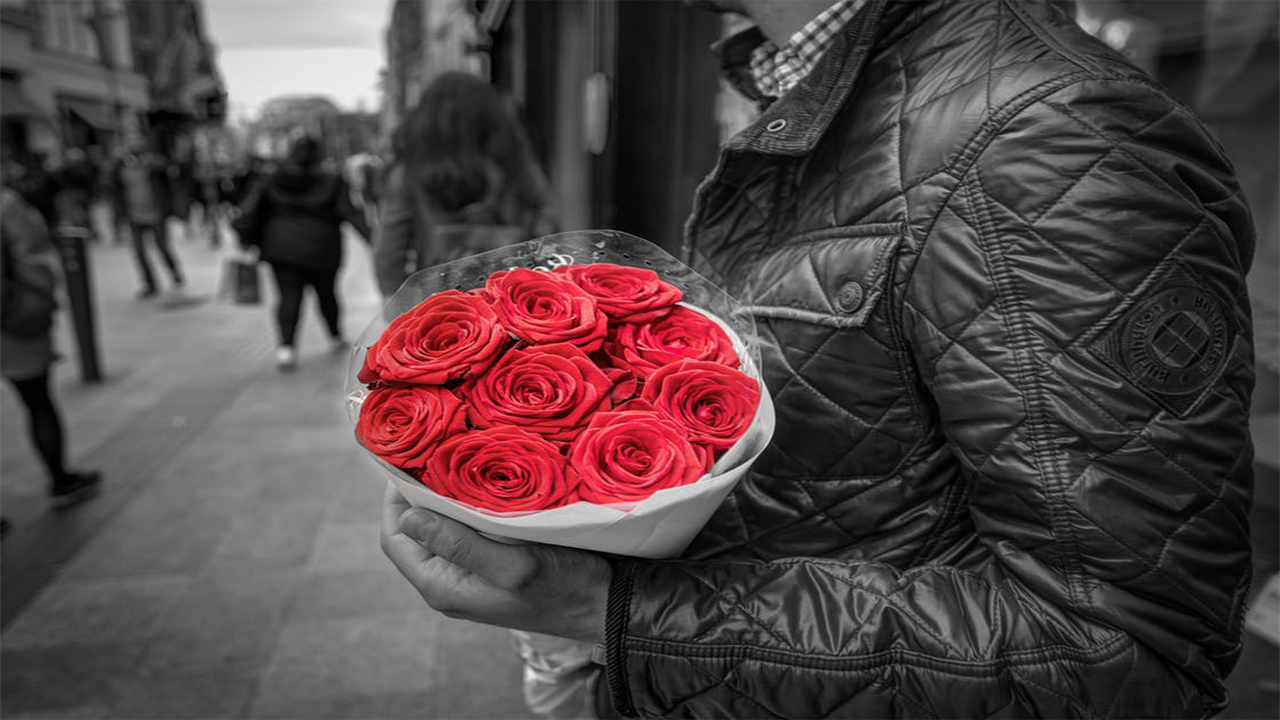 You may be thinking how in the world did February 14 become a holiday?

Valentine's Day will forever be a mystery as no one has the exact details... but there is evidence most of the stories point back to at least two martyred saints named Valentine.

Theories About the Origin of Valentine's Day

According to a Roman legend, during the third century, a man named Valentinus was imprisoned for his Christian beliefs and sentenced to death by execution.

While jailed, Valentinus restored the sight of his jailer’s blind daughter.

The night before Valentinus was sentenced to execution, he wrote a note to the jailer's daughter saying, “From Your Valentine.”

One story claims that Valentinus was a priest in third-century Rome.

Valentinus argued against this order and kept performing marriages, Claudius soon had him executed for going against his commands.

In the fifth-century, legends have said that Romans honored Juno (The pagan goddess of love and marriage). On February 14, a man would pick a woman's name out from a box and later court her for marriage.

Around the time frame of 498 A.D., Pope Gelasius declared February 14 as the official St. Valentine’s Day to honor the martyr Valentinus and to ultimately end the pagan celebration of Juno.