WATCH: Exclusive tour of the listed San Antonio home with a backyard cave

Watch: Lawmakers, community members and experts discuss the impact of the February 2021 storm

Is the Power Grid Fixed?

A year has passed since last February’s deadly winter storm caused dayslong power outages for millions of Texans — at the beginning of a legislative session that produced new laws requiring the state’s electricity grid to be weatherized so its facilities can withstand extreme cold.

“[Texas lawmakers] left a lot of hugely important things undone, including meaningful requirements for gas system winterization,” Silverstein said during a Tuesday panel on the state’s power grid. “They didn’t do anything about ordering utilities to do a better job at how to manage system outages in a more equitable and efficient fashion.”

Another concern the Tuesday panel discussed was better regulating Texas energy industries as a whole. Suggestions included combining electricity and natural gas regulation under one agency — currently the Public Utility Commission of Texas regulates electricity while the Texas Railroad Commission oversees the oil and gas industry — and connecting the Texas power grid to a national grid.

Because Texas created its own grid to cover the majority of the state, it wasn’t able to draw electricity from the two major national grids when the state grid crashed during days of subfreezing weather.

“It makes all the sense in the world to be interconnected and to be a part of a national system, and … I am convinced as well that the majority of the time we would be … exporting energy, and in doing so, we could probably be lowering the cost of being able to generate more energy,” Menéndez said. “Current leadership in Texas has a fear of being told what to do by outside forces … but because of our success and our tremendous growth, we need to be able to be in a position to interact with the rest of the country.”

The Winter Storm and Climate Change

Last February’s winter storm brought ice, sleet and record cold temperatures across Texas and caused hundreds of deaths while knocking out power and heat to millions of people. Texans should expect to see more extreme weather events as a result of climate change, a group of weather and climate change experts said at a Wednesday panel moderated by Texas Tribune environment reporter Erin Douglas.

Winter Storm Uri occurred because the polar vortex, which is a circular area of low pressure over the North Pole in the stratosphere, became disrupted and elongated, so cold air reached much farther south than normal, said panelist Judah Cohen, director of seasonal forecasting at Atmospheric and Environmental Research in Massachusetts.

Panelist Jennifer Francis, acting deputy director and senior scientist for the Woodwell Climate Research Center in Massachusetts, said the arctic is warming about four times faster than the globe as a whole, and the reduced temperature differences between the arctic and areas further south “leads to some of these very extreme weather events like the one that happened last year in Texas.”

Panelist Dev Niyogi, the John E. "Brick" Elliott Centennial Endowed Professor in Geological Sciences at the University of Texas at Austin, said it’s important for communities to study climate change models and create plans for future extreme weather events so they can be more resilient.

Peter Lake, chair of Texas’ Public Utility Commission, has said the state Legislature’s reforms sufficiently addressed the state electrical grid’s problems after the February 2021 winter storm left millions without power or heat for days. But a recent University of Texas/Texas Tribune Poll showed the public felt otherwise, with 47% saying they were not very or not at all confident in the grid’s reliability.

“That’s my job, to earn their confidence back,” Lake said during a Thursday conversation with Texas Tribune CEO Evan Smith. “[We need] more communication more frequently … and performance, like the [recent] severe winter storm we had, the lights stayed on. People know that.”

Although the cold front earlier this month wasn’t as severe as the one that struck last February, the grid held up, with only local power outages caused by fallen trees or ice on power lines.

“We know we were successful in this most recent winter storm because the lights stayed on,” Lake said. “Our [electricity] generators proved that they’re hardened against the winter weather as a result of our new winterization requirements. The fact that it was such a smooth event and such a non-story is the story.”

How to Prepare for Winter Weather

Texans should prepare for another winter storm and other severe weather events by having emergency kits at home, knowing where to get the latest emergency information, being self-reliant, and caring for one another as a community, two first responder experts said during the final panel of The Texas Tribune’s winter storm anniversary symposium, moderated by Perla Trevizo, a reporter for the ProPublica-Texas Tribune Investigative Unit.

“What we’re seeing with climate change … is really unpredictable weather,” said Selena Xie, president of the Austin EMS Association and a paramedic and intensive care nurse for Dell Seton Medical Center. “While people understand that it can get really cold, it can ice … they don’t expect our water to go out. They don’t expect our power to go out. We have to recognize that we can’t always expect what will happen next.”

“Normally if a winter storm happens in Austin, then maybe you can call Round Rock or you can call San Antonio,” Avery said. “But everybody was hit by that because it basically glazed the entire state.

Xie said every level of government faltered during the storm, and first responders “really felt like there was nobody else to call because if we tried to call for police to come, we didn’t know if they would be available. We just saw a lot of the systems that we take for granted really fail, and I think it really shook a lot of our medics to the core.” 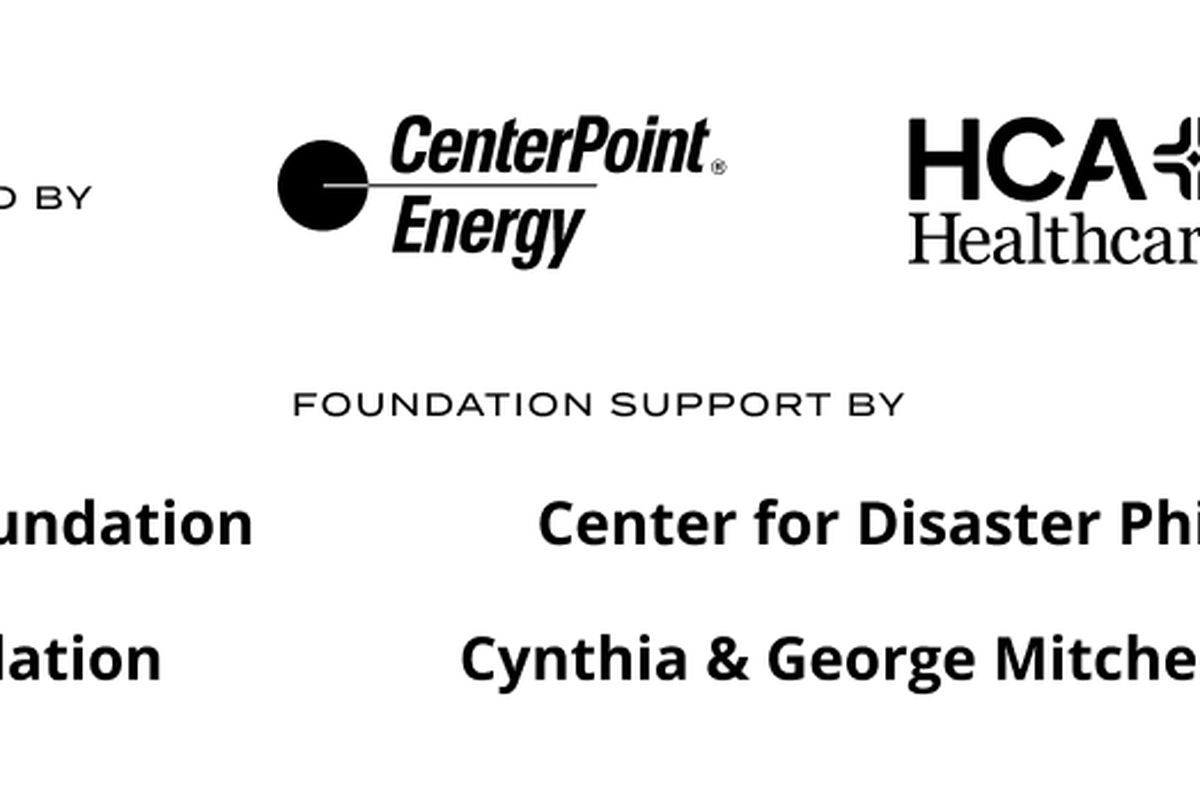