You may have seen some of their locations popping up across the city over the past year or so... Code Ninjas is becoming more and more popular with both kids and parents!

Meteorologist Kaiti Blake stopped by the Stone Oak location to find out more in this week's Blake's Brainiacs. 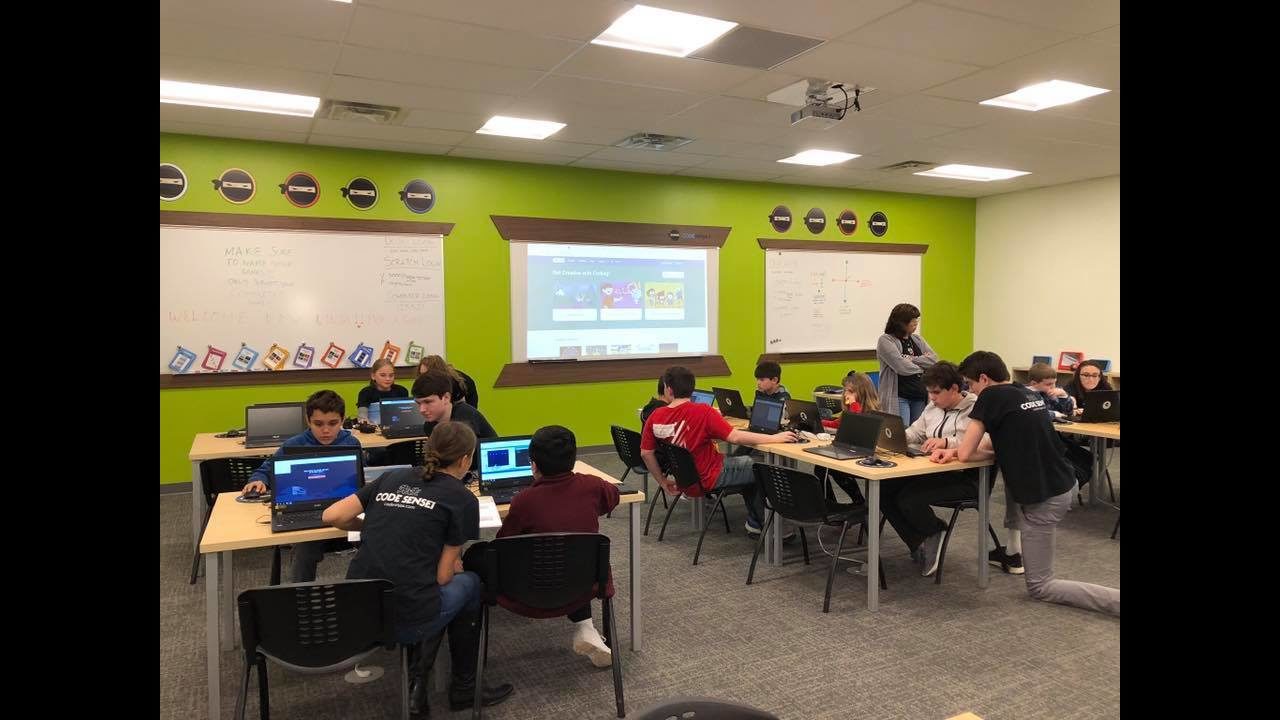 Gavin Finucane knew right away he wanted to be a Code Ninja. “I woke up in the middle of the night I think, and I heard my mom and dad talking about Code Ninja, and I was like, ‘I wanna do that!’”

Gavin's love of video games made him want to learn more about how they are made.

He had his dad take him to Code Ninja the next day, and has been a regular at the Stone Oak location ever since.

So, what is this place?!

"Code Ninjas is a place where kids, ages 7 to 14, can come here and learn how to code their own video games," said Jennifer Block. She and her husband decided to open the Stone Oak Code Ninjas location after deciding they needed a change for their son. Jennifer said they wanted to make his screen time with electronics more meaningful.

Kids who join Code Ninjas start off as a white belt, and work their way up to black belt. There are nine belts in total. To advance from belt to belt, kids follow a set curriculum. They can work through it at their own pace, but there are senseis available to help when needed. 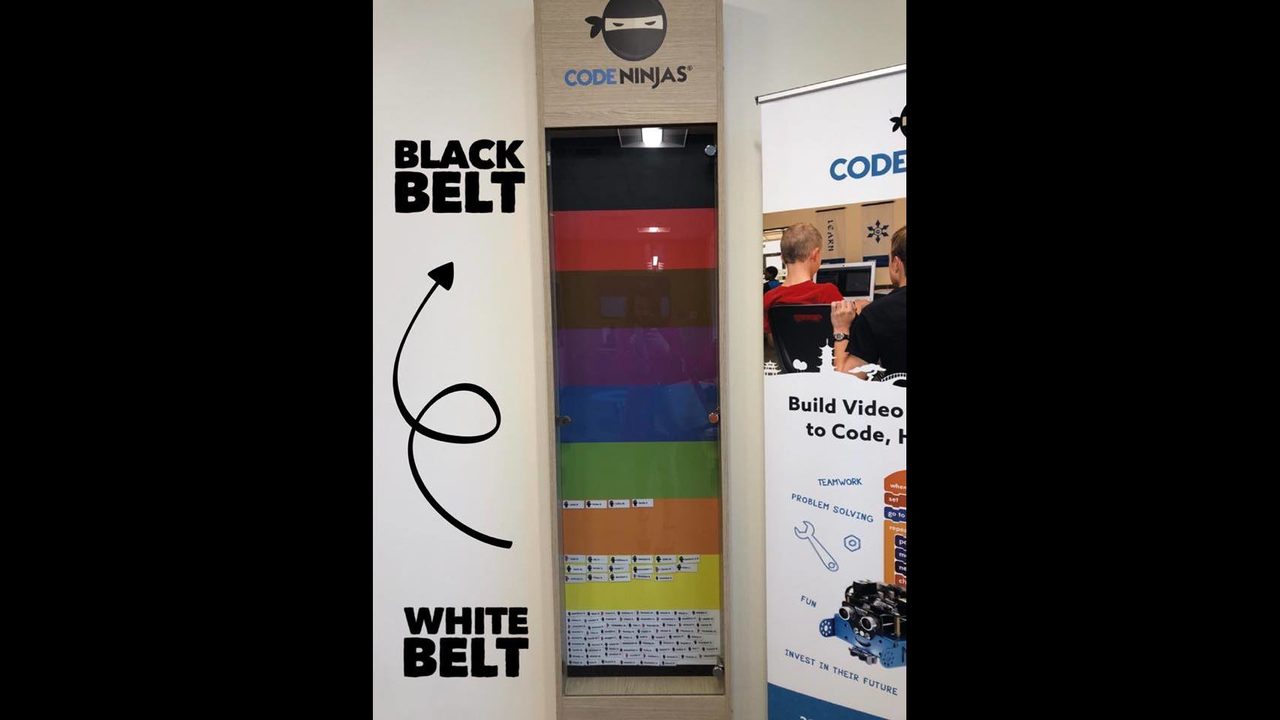 “Programming is not easy, but once you start learning one programming language, it becomes very easy to learn the second and the third," said Block.

Just as they are able to work at their own pace, the kids can also visit their local Code Ninjas location when they'd like. There isn't a set schedule or time commitment required. In fact, kids are limited to two hours per week in the dojo, the area where they work. 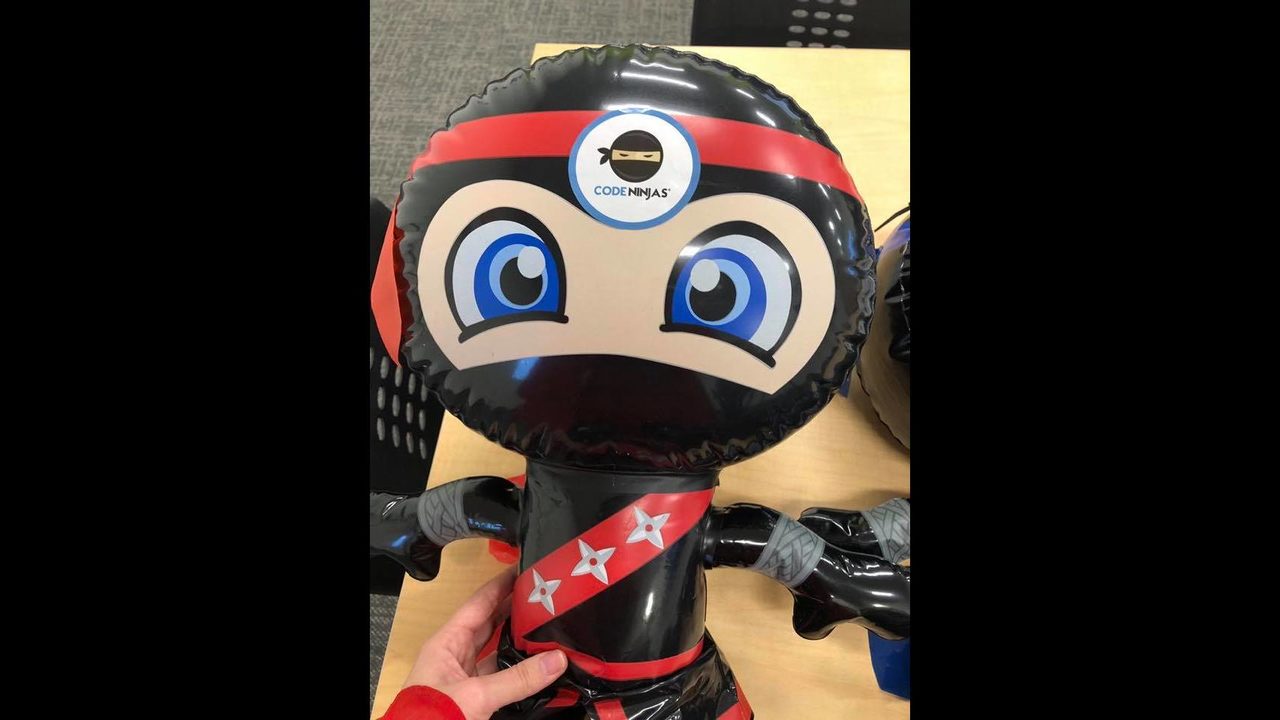 Since it could take more than two years for a student to make it from white belt to black belt, there's also the option to continue their coding journey at another Code Ninjas location. “What makes that really special, especially for San Antonio – we’re known as Military City – so we have a lot of military members. So, the best part is, you can come here, and start in white belt. And let’s just say you get to green belt – well, we have that huge network of people, and you can go to another location and start in green belt, and it’s the same curriculum. You’re not missing out on anything, you can just pick up right where you left off," said Block. "There are over 375 franchises sold all over the United States.”

While learning to code can certainly be of use to students while in grade school, Block also hopes it will encourage them to make a career out of it. “There are 1.4 million jobs available for people who know how to program.”

Even for students who don't go that route, Block said the experience will still be valuable. “By learning a language, you’re learning logic. And it’s such a valuable skill for them to learn.” 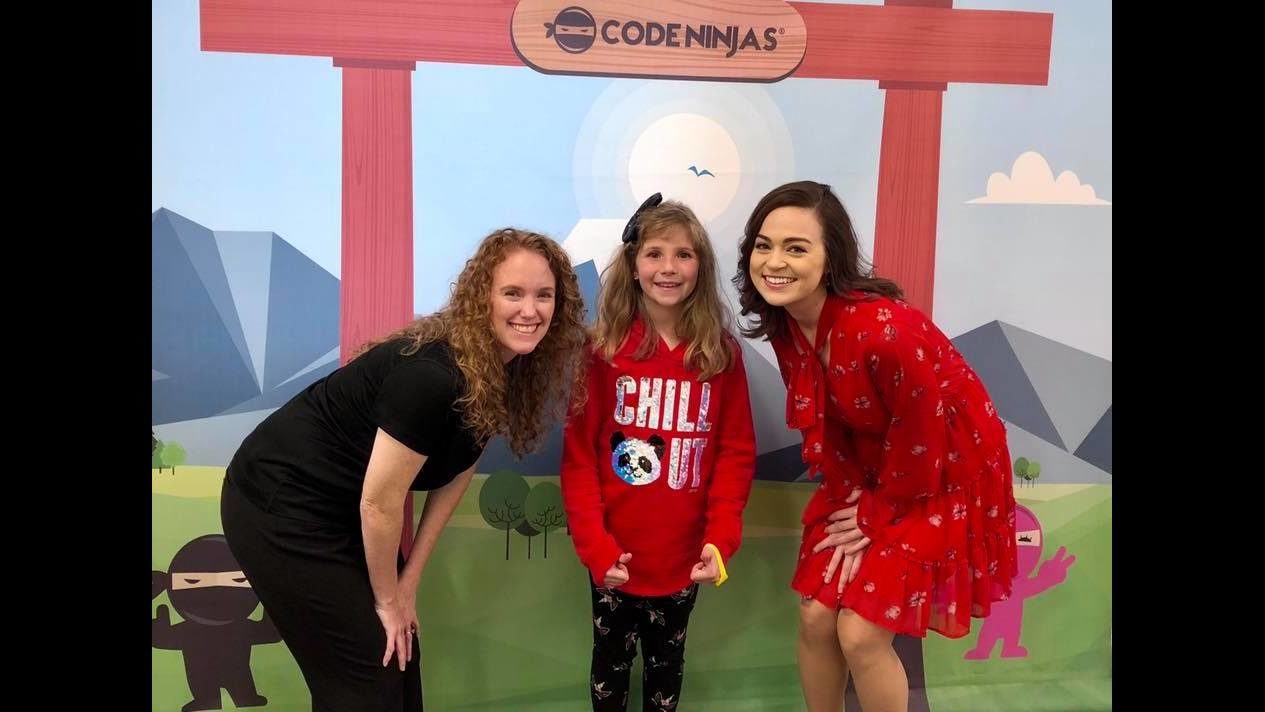 Kaiti Blake is a child weather-geek-turned-meteorologist.

Andrew Wilson is a digital journalist and social media producer at KSAT.