MINERAL WELLS, Texas – The history of the once world-famous Baker Hotel in Mineral Wells, Texas is filled with celebrity sightings and glamour.

The 14-floor, 450-room luxury hotel opened in November 1929 and was considered one of the most glamorous hotels in the country in its heyday.

The hotel was designed by Texas architect Wyatt C. Henrick in such a way as to take advantage of the famed mineral waters for which the city is named.

In fact, the entire second floor of the hotel was once dedicated as a bath and massage floor where guests could take mineral baths, use steam rooms and get spa treatments like salt rubs, hot pack, facials and more.

A number of the treatments the Baker hotel offered were prescribed by doctors, and were believed to cure everything from rheumatism to eczema, according to a Baker Hotel historical pamphlet produced by the Mineral Wells Visitors Bureau.

Stars like Judy Garland, Will Rogers, Clark Gable, the Three Stooges, Lord Mountbatten and Audie Murphy were all frequently seen at the Baker.

The Baker ceased operations as a hotel in the mid-1960s as resort travel declined.

The ground floor was still utilized for a few years by merchants, but the doors were finally locked on the Baker in 1972.

Laird A. Fairchild and Chad Patton are project managers for the Baker Project.

The Baker Project is composed of a determined team of people intent on restoring the hotel to its former glory.

The project received exemplar EB-5 status in January, which could bring in major funding.

Currently, EB-5 grants visa entry to the U.S. to foreigners who make a minimum $500,000 investment in domestic economic projects, according to MineralWellsIndex.com.

Click here to see a slideshow of the historic Baker Hotel.

Judy Garland at the Baker Hotel: 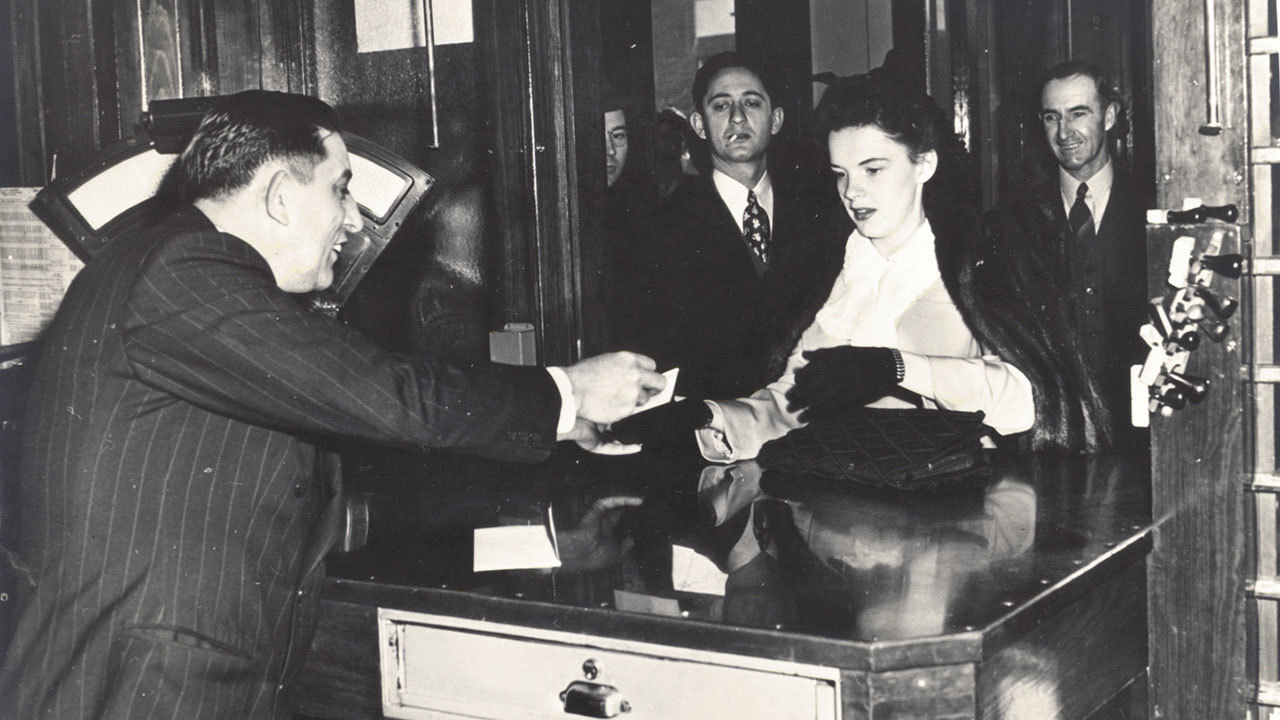 Will Rogers at the Baker Hotel: 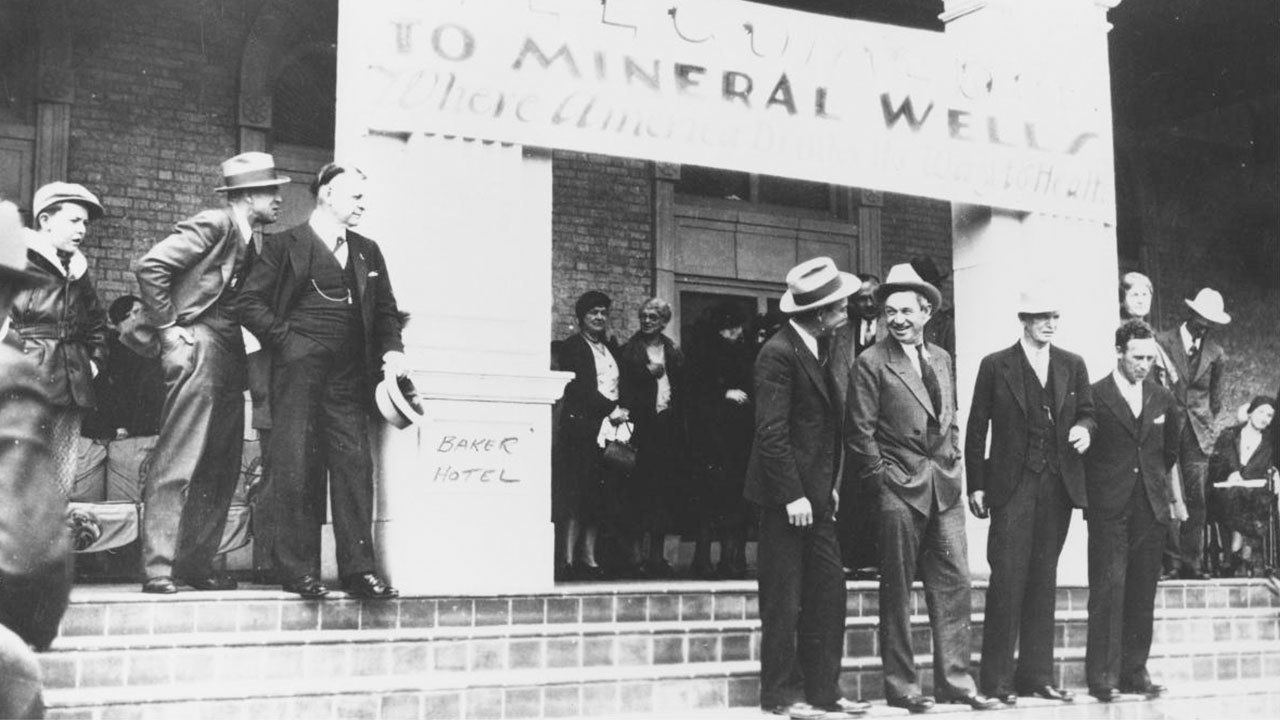