‘This is not free food!’: Over 250 people fight over discarded food at Austin H-E-B, constable says

Texas man with over 100 warrants arrested for walking on road, impeding traffic

San Marcos fish not seen since 1983

SAN MARCOS – In a rare move, the U.S. government is giving up hope of finding 23 species, including one from San Marcos.

Officials with the U.S. Fish and Wildlife Service (USFWS) announced Wednesday that the San Marcos gambusia is one of the 23 species it’s seeking to remove from the Endangered Species Act (ESA) due to extinction.

USFWS officials say for the 23 species they’re proposing to remove from the list, help from the ESA came too late and that these species no longer require protection under the act because the ESA is meant to “protect and recover imperiled species and the ecosystems upon which they depend.”

The San Marcos gambusia was listed on the ESA in 1980 but its last confirmed sighting was in 1983.

The fish lived in clear spring water coming from the headwaters of the San Marcos River, according to Texas Parks & Wildlife.

Since its inception in 1973 by President Richard Nixon, the ESA has been credited with saving a number of animals, including America’s national animal - the bald eagle.

“With climate change and natural area loss pushing more and more species to the brink, now is the time to lift up proactive, collaborative, and innovative efforts to save America’s wildlife,” said secretary Deb Haaland. “The Endangered Species Act has been incredibly effective at preventing species from going extinct and has also inspired action to conserve at-risk species and their habitat before they need to be listed as endangered or threatened.”

Ohio State University professor Jeremy Bruskotter told Time in 2019 that 99% of the species placed on the ESA have not gone extinct.

Here are the 23 species the USFWS is proposing to remove from the ESA: 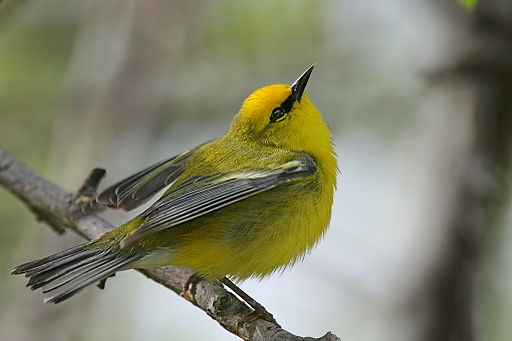 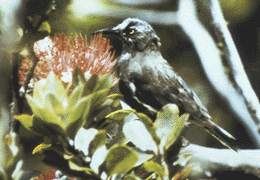 Copyright 2021 by KSAT - All rights reserved.