At least 19 students and three adults were killed in what is Texas' deadliest mass shooting at a school.

Uvalde mayor says focus should be on mental health, not gun control in wake of school shooting

With the Texas legislative special session almost a week out, Rep. Jessica González, D-Dallas, said she is looking for honest and open conversations on voting rights policy, notably the future of Senate Bill 7.

The Republicans' priority voting legislation died during this year’s regular legislative session after Democratic lawmakers walked out of House chambers and broke quorum. Gov. Greg Abbott has said reviving it will be a key goal of the session that starts July 8. Provisions of the bill would limit early voting hours, increase vote-by-mail restrictions, and curb local voting options.

Texas Tribune Demographics Reporter Alexa Ura sat down with state Reps. Nicole Collier, D-Fort Worth, and González to discuss the future of voting rights for Texans and their hopes for how Senate Bill 7 will play out in the special session.

González is serving her second term representing District 104. She serves as vice-chair for the House Committee on Elections and also for the Texas House LGBTQ Caucus and the Human and Civil Rights Task Force of the National Hispanic Caucus of State Legislators. She practices personal injury law at her firm, Gandara & González, PLLC, in Dallas.

Here are some highlights of the conversation, recorded June 29:

What was the end goal of the walkout?

González said that by delaying the bill, Democrats hoped to give Congress the chance to pass the John Lewis Voting Rights Act, which might forestall restrictive election measures in Texas and other states. She said the walkout was a way to demonstrate how Democrats want an honest, serious conversation on the contents of this bill.

She hopes that there will be such conversations on policy going forward because “we didn't see that this last session.” The end goal for her would be a good voting elections policy that both sides can agree on.

“We just need to come together and have those conversations,” González said.

Have you talked to your Republican colleagues since that last day of session? Is there any idea of what a starting point might be?

González said she hasn’t spoken to Republican colleagues about the specific contents of the bill, but mentioned a conversation with a Republican lawmaker who said Senate Bill 7 was a good bill, just misunderstood.

“That gives me the impression that it's probably not going to change too much,” González said.

González said these provisions were added behind closed doors, and while Democrats wouldn’t have voted on early drafts of the bill, “It wasn't as awful as the final version that ended up coming through.”

Collier said it is important to recognize the provisions as a method of voter suppression. Although it isn’t as obvious as literary tests or whites-only primaries, the bill would limit voting options for individuals, she said.

She said people needed to know that Republicans are enacting legislation meant to limit voting access for Texans. Later versions of the bill also included provisions that would have made it easier to overturn elections, which Republican lawmakers later said was a drafting mistake.

If a bill were to pass in a special session that removed the provisions limiting Sunday early voting hours and the part making it easier to overturn elections, would you see that as enough of a victory from the walkout? Assuming that the rest of it could be hashed out in court?

Collier said the walkout is “somewhat” of a victory because Texas is now part of a national conversation on voting rights.

“That gets us in the national spotlight,” Collier said. She said Republicans’ “underhanded maneuvers,” including stripping out of the bill some Democratic-sponsored amendments, are “going to be exposed if they continue to do this.”

What are some realistic things that you would like to see in a voting bill if one passes during the special session?

González said there were lots of bills that came through the House Elections Committee that had bipartisan support, such as a bill that would have allowed voters to track their vote-by-mail applications.

"That is making people feel secure because they want to know where their ballot is," she said.

Collier added that it would be ideal to see efforts to allow individuals to use their college or student identification as adequate identification to vote. She's also hoping for a measure to require training for partisan poll watchers and to hold them accountable for violations of rules.

"But first and foremost, no bill whatsoever would be an ideal type of situation," she said. "I don’t see the need for any type of bill that addresses the election process that would reduce voter turnout." 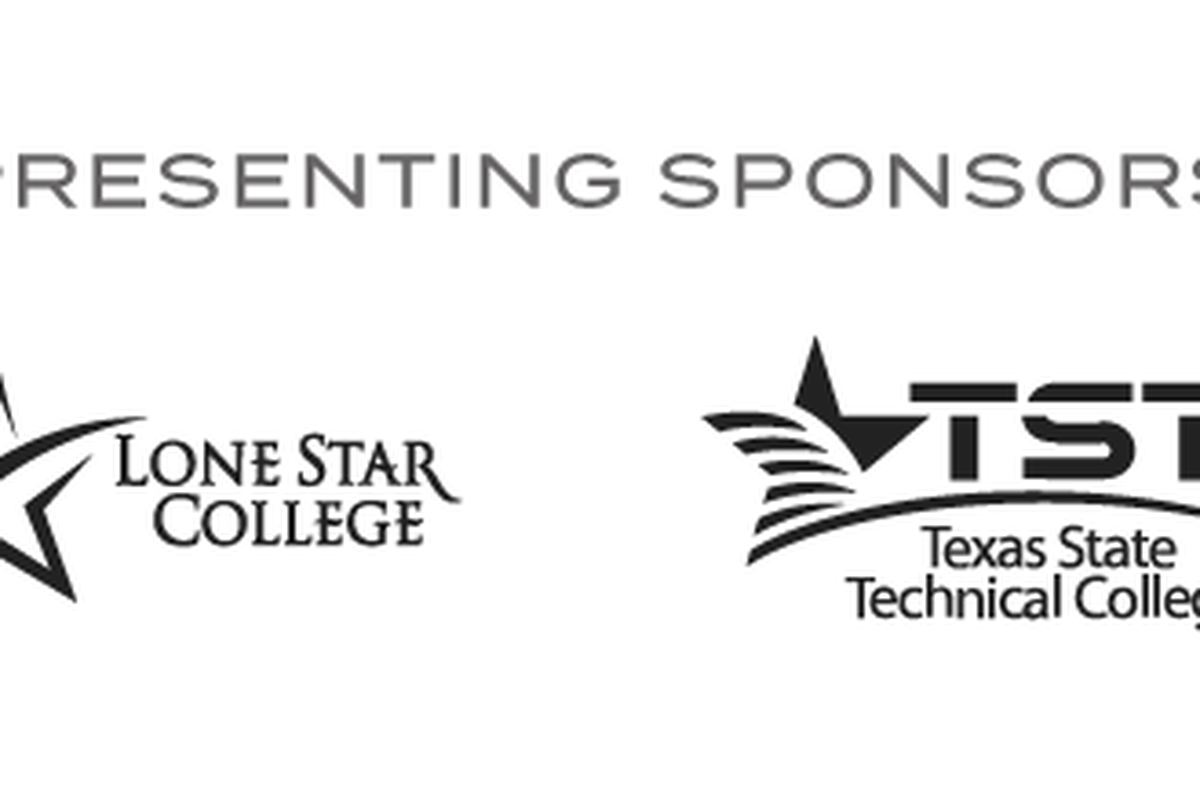 This conversation was presented by Lone Star College and Texas State Technical College.