These extraordinary students — who will join us from Texas and across the globe — will spend the next several weeks working in one of these areas of our newsroom: audience engagement, data visuals, engineering, events, marketing and communications, multimedia, photography or reporting.

Our most recent fellows produced incredible journalism about the Texas Legislature; the passage of a bill that targeted what Republicans called critical race theory and what educators have to say about it; House Democrats’ decision to break quorum and flee to Washington, D.C., to fight for voting rights; the potential effects of anti-transgender legislation; local mask mandates in defiance of Gov. Greg Abbott’s order banning COVID-19 restrictions; people experiencing homelessness in Austin; and the decision by the University of Texas at Austin to leave the Big 12 Conference for the Southeastern Conference.

Most of the Tribune fellowships are in Austin; one reporting fellow is typically based in Washington, D.C.

Over the years, Tribune fellows have gone on to exciting jobs and fellowships at news organizations across the nation including Politico, The Dallas Morning News, Texas Public Radio, The New York Times, The Sacramento Bee, Bloomberg News and The Washington Post. And a number of Texas Tribune staffers — including Bobby Blanchard, Eddie Gaspar, Emily Goldstein, Malú González, Regina Mack, Cassi Pollock, Alexa Ura, Reese Oxner and Allyson Waller — first joined us through the fellowship program.

The Tribune’s paid fellowship program is part time in the spring and fall and full time in the summer. We pair each student with a mentor and design workshops for them on topics like investigative reporting and Texas politics. We’ll add information to this page in the fall about how to apply for the 2022 program. 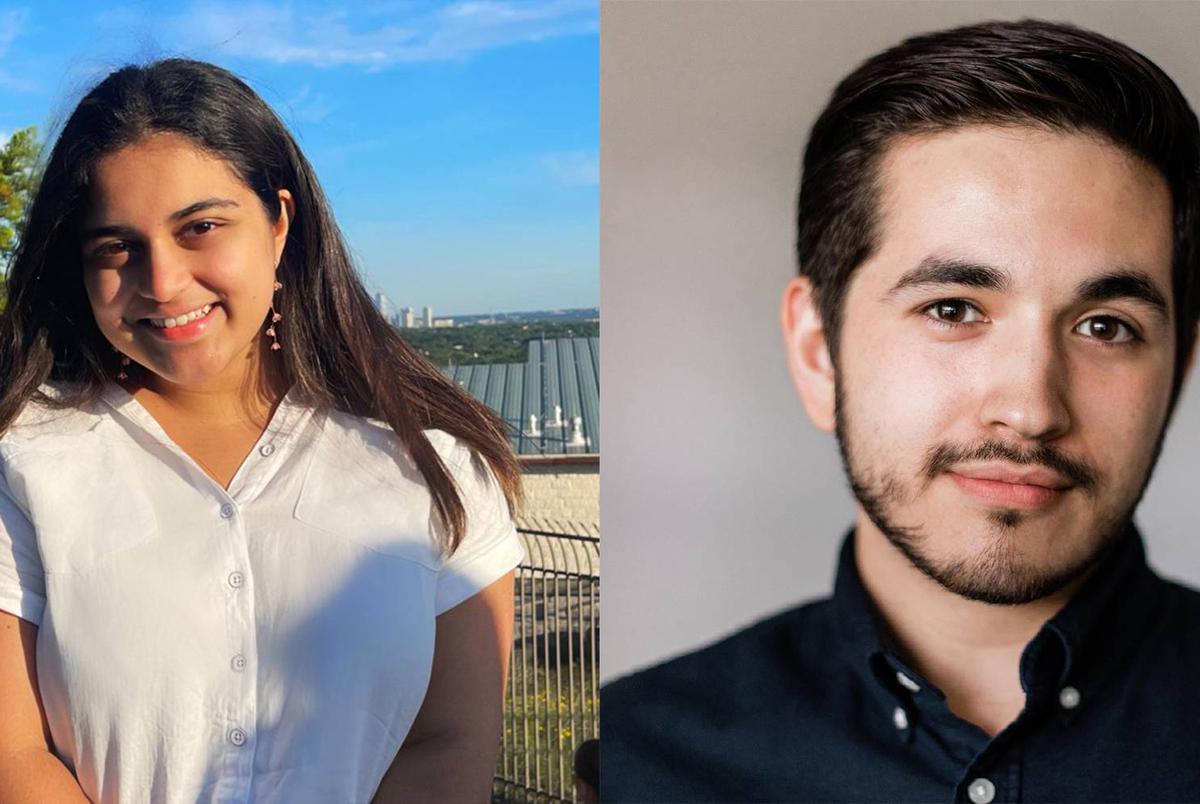 Jorge Barrueta, a senior studying computer science at St. Edward’s University, is an engineering fellow. He’s had two internships for local biotech firm Macromoltek — as a scientific data curator and a software developer. He also worked as a software developer for EMS Serrot LLC.

Neelam Bohra, a senior at the University of Texas at Austin, is returning to the Tribune for her second semester as a reporting fellow. She has worked as a national news desk intern for CNN Digital, a news intern for The Austin Chronicle, and in multiple positions at UT’s student newspaper, The Daily Texan, including associate news editor.

Michael Gonzalez, a senior at the University of Texas Rio Grande Valley, is the photography fellow. He studies mass communication with a concentration in print journalism. Michael has worked as a freelance photojournalist in the Valley since January and has freelanced for The Monitor newspaper in McAllen in addition to the Tribune.

Kalley Huang, a senior at the University of North Carolina at Chapel Hill, is the data visuals fellow. She studies statistics and reports for The Daily Tar Heel. Kalley previously reported for The Dallas Morning News, the El Paso Times and The 9th Street Journal in Durham, North Carolina. 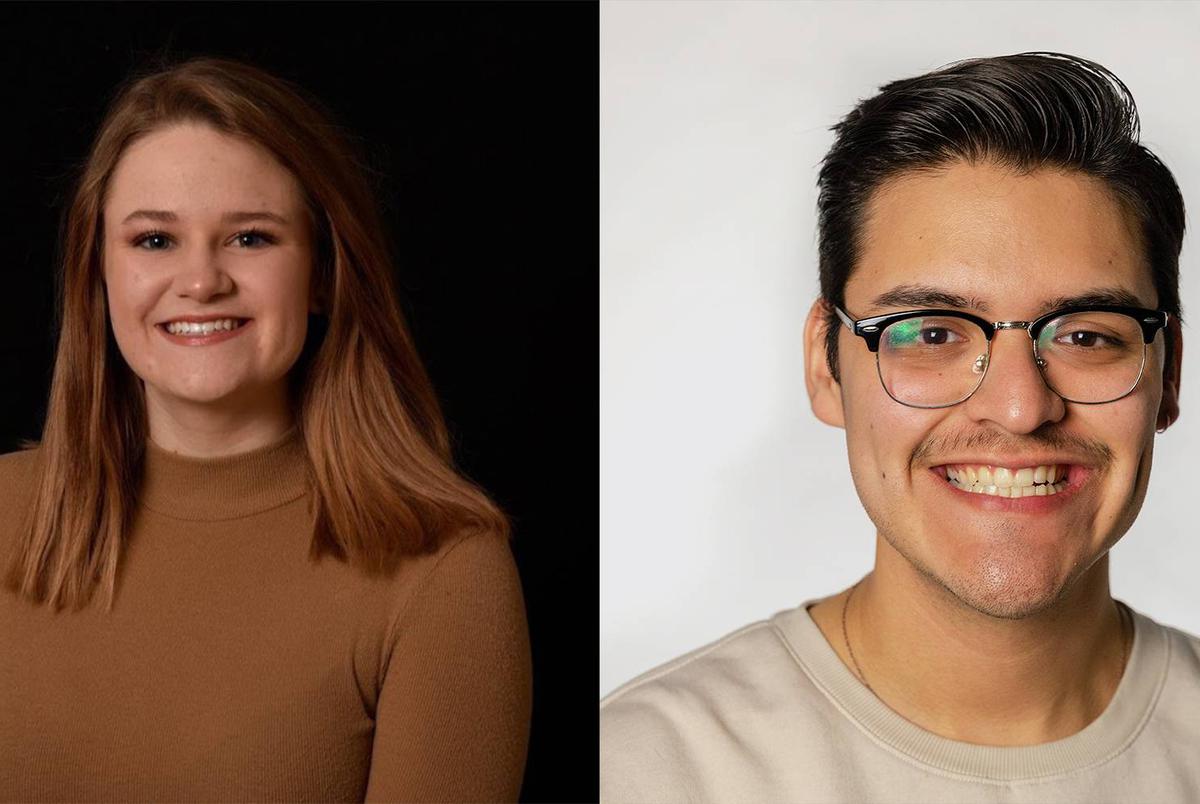 Bethany Irvine, a graduate student at Georgetown University, is the Washington, D.C., reporting fellow. During her three years working in the nation’s capital, she has served as a public policy intern and project specialist for the Texas A&M University System’s Office of Federal Relations, a national contributing writer for HerCampus.com, and an intern for the U.S. House of Representatives.

Trinady Joslin, a senior at the University of Texas at Austin, is an engagement fellow. She has worked as a reporting fellow for The Texas Tribune and as a reporter, section editor and managing editor at The Daily Texan. Trinady is interested in increasing accessibility within online spaces and reporting on health policy and how it impacts Texans with disabilities.

Ed Medeles, a student at the University of Texas at Arlington, is an engagement fellow. He is completing his bachelor’s degree with a concentration in visual communication design. Edward has four years of journalism and art experience and previously worked for UT-Arlington’s student publication, The Shorthorn; The Daily Dot; and The Dallas Morning News.

Ashley Miznazi, a senior at the University of Texas at Austin, is the fall multimedia fellow. She previously worked as a reporting intern for KXAN-TV in Austin and led research at the Dallas-based production company AMS Pictures. She is the co-producer of a podcast about the 2018 Austin bombings for The Drag audio production house at UT-Austin and has experience in the photo and video departments at The Daily Texan. 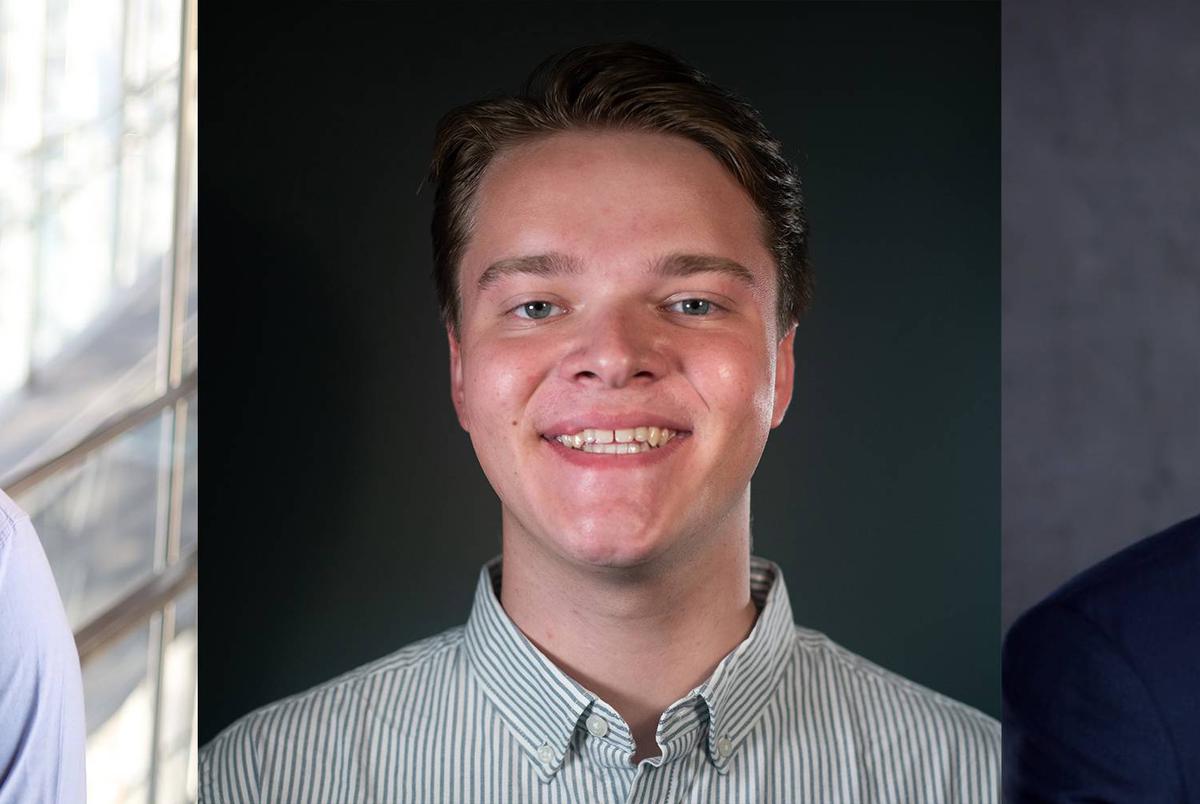 Darrell Pinontoan, a senior at Northwestern University’s campus in Qatar, is the marketing and communications fellow. Darrell is returning to the Tribune after spending his journalism residency in the same position in the spring. Darrell has worked at his university’s communications and public affairs department since his freshman and now monitors its social media and web analytics. Darrell will be working remotely from Doha, Qatar.

James Pollard, a student at Northwestern University, is a fall reporting fellow. James interned this summer on the NBC Owned Television Stations digital team. He has covered his hometown of St. Louis as an intern with the Riverfront Times and reported on President Donald Trump’s first impeachment trial for Medill News Service. He has also been managing editor of The Daily Northwestern.

Kevin Reynolds, a senior at Southern Methodist University, is an Austin reporting fellow. Kevin has worked as a fellow at The Dallas Morning News, where he wrote features and covered education. He has also interned for The San Diego Union-Tribune, covering the San Diego Padres and college sports. Kevin is the managing editor of his student newspaper, The Daily Campus. 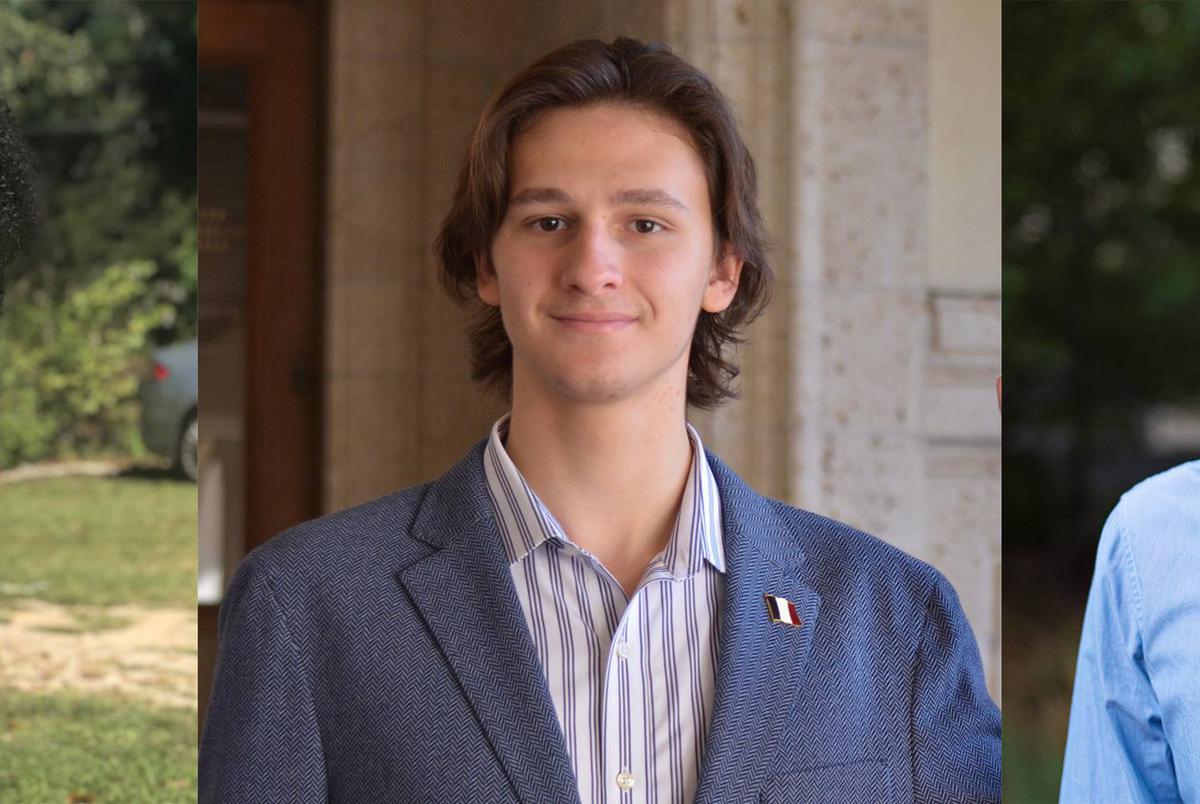 Kailyn Rhone, a senior at Florida A&M University, is an Austin reporting fellow. Previously, Kailyn was the health, environment, and breaking news reporter for the Tampa Bay Times and an engagement intern for California Magazine. Her reporting has also appeared in Teen Vogue and the Tallahassee Democrat. She is a member of the National Association of Black Journalists.

Nikola Skerl, a senior at the University of Texas at Austin, is the events fellow. Nikola is studying international relations and mathematics with a minor in Arabic. He worked as a senior fellow at the Clements Center for National Security. In response to the COVID-19 pandemic, he helped found the College Health Alliance of Texas, and he serves as the chair of the Texas Blazers, an honorary service organization acting as official hosts for the University of Texas.

Andrew Zhang, a junior at the University of Texas at Austin, is a fall engagement fellow. A lifelong Texan, he grew up in College Station before moving to Austin to attend school. Previously, Andrew was a breaking news reporter at The Daily Texan covering everything from student life to UT’s response to the coronavirus.

Disclosure: El Paso Times, the Texas A&M University System, Northwestern University’s Medill School of Journalism, Politico, Southern Methodist University, The New York Times, the University of Texas at Arlington and the University of Texas at Austin have been financial supporters of The Texas Tribune, a nonprofit, nonpartisan news organization that is funded in part by donations from members, foundations and corporate sponsors. Financial supporters play no role in the Tribune’s journalism. Find a complete list of them here.