A Texas abortion clinic survived decades of restrictions. The Supreme Court may finally put it out of business.

SAN ANTONIO — As the frosted-glass window slides open, a dozen heads pop up, all with the same anxious, expectant look. One by one, women are called up to the desk at Alamo Women’s Reproductive Services to learn whether and when they can get an abortion.

For months, the clinic has had to be the bearer of bad news, telling clients that they were too far along to terminate their pregnancies in Texas. It doesn’t get any easier, employees said, explaining again and again that the state has banned abortions after about six weeks, a point at which many don’t even know they are pregnant.

But recently, the clinic has had to flip that script. Many of the women who were seen for an initial appointment on a recent Tuesday weren’t too late for an abortion — they were too early.

One patient said she took two pregnancy tests, one positive, one negative, so she decided to come in just to be safe. Nothing showed up on her ultrasound, so clinic staff told her to take another test in a week and come back.

She leaned in, twisting her paperwork in her hands.

“Can I just take the [abortion] pill to be sure?”

Many patients are taking daily pregnancy tests, clinic director Andrea Gallegos said, and coming in at — or before — the first sign of pregnancy, terrified that they’re going to miss the six-week window.

“There’s some patients we see two, three times for sonograms before we actually see evidence and before we can give the pill,” Gallegos said. “But at least we catch it before six weeks.”

It’s far from perfect — the clinic is still having to turn away patients who are beyond the legal limit, and Gallegos worries most of all about the patients who know they’re beyond six weeks and don’t even make an appointment.

But over the last nine months, abortion clinics, and the patients they treat, have started to adapt to life under the new law.

This is what abortion clinics in Texas have done for decades. They add waiting periods and read the mandated script. They force patients to listen to a description of the fetus from the required sonogram. They fight new laws in court, and at the same time, race to comply with them, always bobbing and weaving to ensure they’re still able to provide abortions.

But any day now, the U.S. Supreme Court may deliver the knockout punch these clinics have feared for decades.

“If we can’t do abortions, then these clinics will no longer exist,” Gallegos said. “For the first time, I think we all just feel really helpless.” 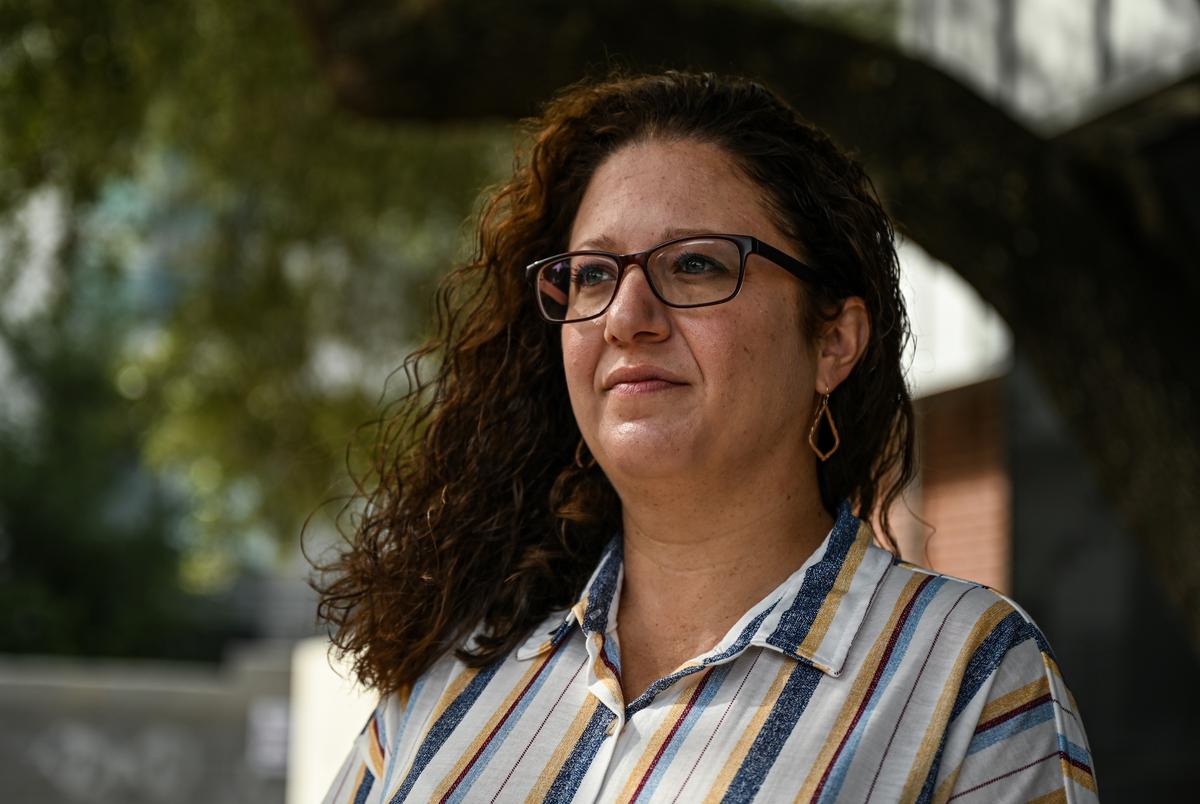 Last week, Gallegos sat at the front desk of Tulsa Women’s Clinic, the sister clinic to Alamo Women’s Reproductive Services, looking out at the waiting room. For months, every chair had been occupied as women poured over the state line, seeking abortions they couldn’t get in Texas.

But in late May, Oklahoma passed a law banning abortion from the moment of fertilization, and ever since, the room has been empty.

Early on, the clinic fielded a lot of phone calls and encouraged callers to come in for a sonogram, to see how far along they were and learn about their options, limited as they might be. The clinic can help connect patients with funding to help them travel out of state, and provide follow-up care when they return.

A few people who came in were less than six weeks pregnant, so in a role reversal, staff sent them to clinics in Texas for abortion care.

“A lot of people who come to our clinics, this is the first time they’ve seen a physician about their pregnancy,” Gallegos said. “This is their first sonogram. They may decide they want to continue the pregnancy, but they don’t have an established OB, so we give referrals for that. We’re a line of support, no matter what they decide.”

But as word has spread about the new law, the phone has stopped ringing.

The clinic is keeping the lights on and the staff employed for the time being, but in the long term, it can’t operate an abortion clinic in a state that doesn’t allow abortions.

And soon, it won’t just be Oklahoma. In the coming weeks, the U.S. Supreme Court will rule on a case that is expected to overturn Roe v. Wade, the landmark 1973 decision that established a constitutional protection for abortion early in pregnancy.

If the final ruling aligns with a draft version that was leaked in early May, it will be up to each state to set its own laws around abortion. More than half of all states, including Texas and Oklahoma, are expected to outlaw the procedure.

After decades of fighting to stay open, abortion clinics in those states will likely have to close their doors. But as the last nine months — and the last few decades — in Texas have shown, the demand for abortion care won’t disappear quite as easily. 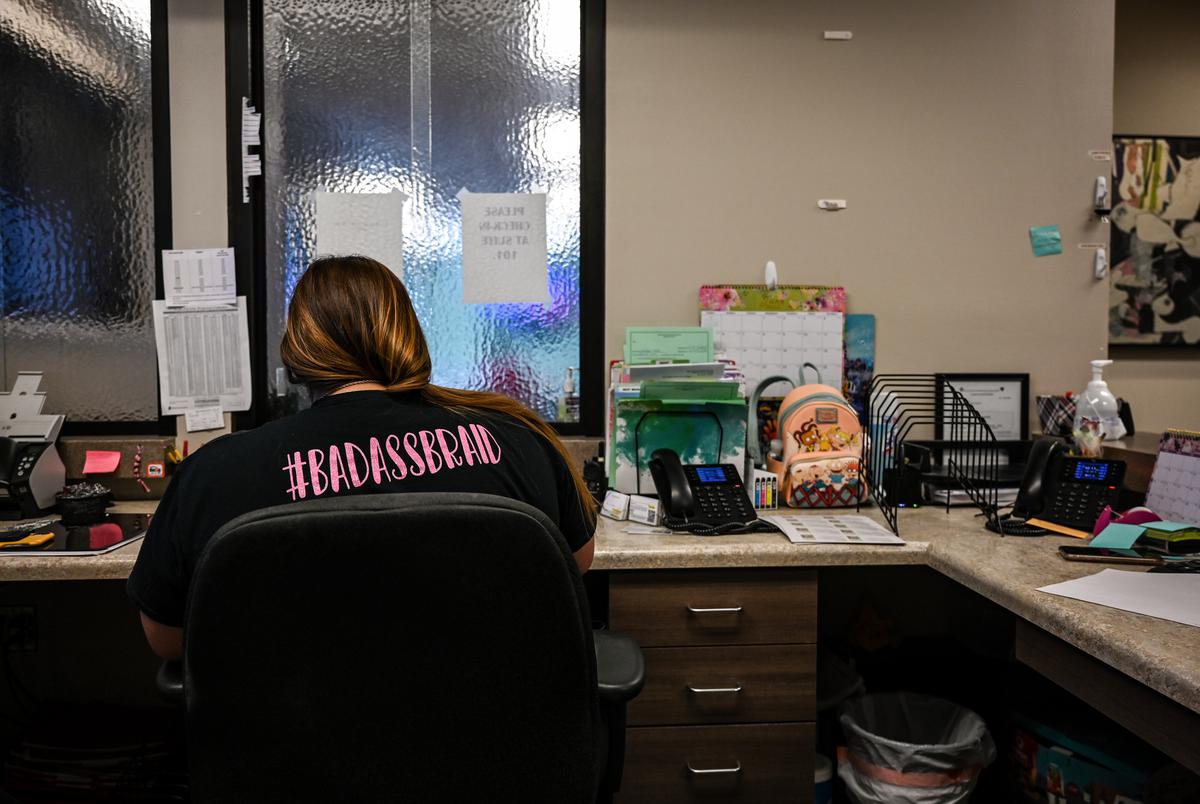 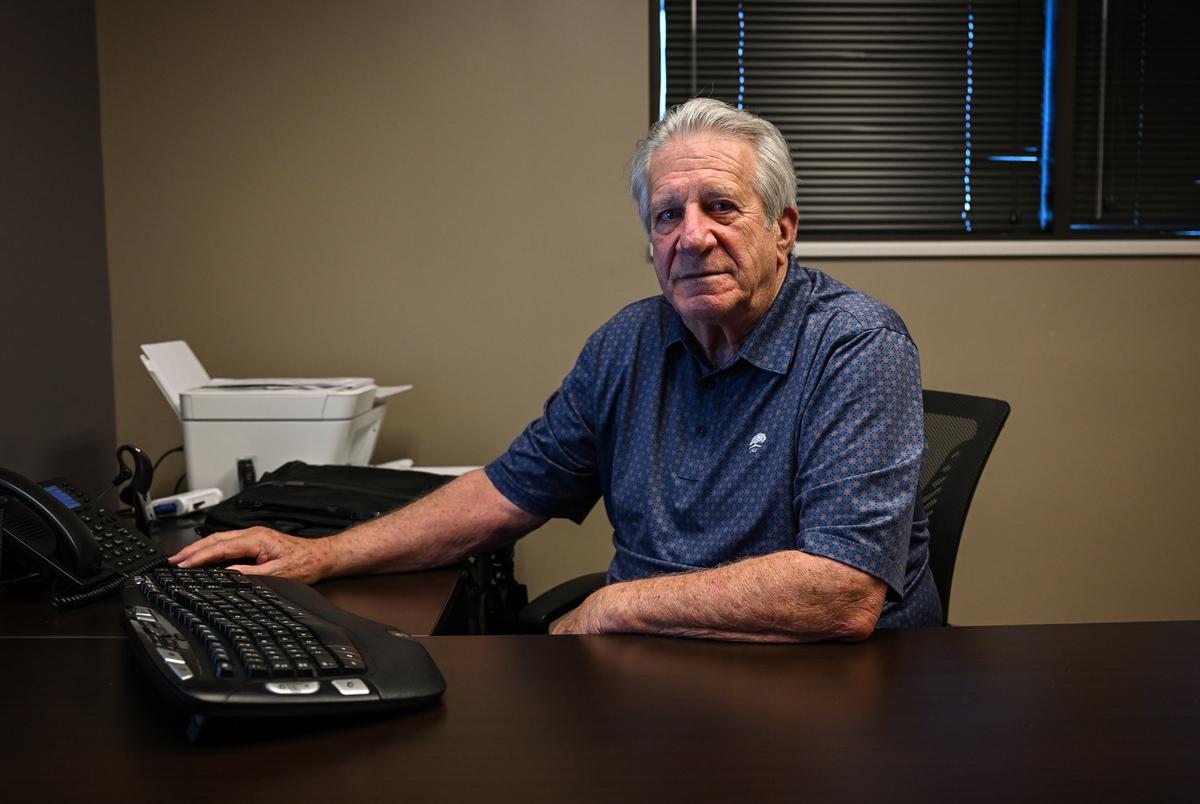 As a young medical resident in San Antonio, Dr. Alan Braid was called on to treat a 16-year-old girl who’d arrived at the emergency room after a botched, illegal abortion. She was in sepsis, her vagina packed with rags, the smell of infection so overpowering that Braid backed out of the room, gagging.

She died a few days later.

This was 1973, a few months after the U.S. Supreme Court ruled on Roe v. Wade. Abortion clinics were not yet widespread, and many women continued to seek illegal abortions. Braid couldn’t stomach the idea that women were dying over what should have been, even at that time, a simple and safe medical procedure.

The San Antonio clinic is a testament to the hoops Braid has had to jump through to continue to provide abortions. In 2013, the state passed an omnibus abortion law that, in part, required clinics to comply with onerous building requirements.

Braid joined a legal challenge seeking to overturn parts of the law, but he also spent $3 million building a new clinic that complied with the new requirements. It opened on the same day the U.S. Supreme Court blocked the law from being enforced.

“We were ready, though, in case the ruling didn’t come down our way,” he said. “And I never regretted it, because we’ve been able to treat more patients and more serious cases.”

When state lawmakers passed Senate Bill 8 in 2021, which banned abortions after about six weeks, Braid was the only provider in Texas to openly violate the law, hoping to generate a lawsuit that would get it overturned. He was sued three times, but more than nine months later, those cases are stalled and the law remains in effect.

In hindsight, he regrets performing one abortion in violation of the law. He wishes, instead, he had performed many, more more.

Now, once again, he’s considering his next move. If the Supreme Court overturns Roe v. Wade, the clinics in Oklahoma and Texas will close. He’s considered relocating to New Mexico or Colorado, or finding a Native American tribe that would let him open a clinic on tribal lands. A friend suggested commandeering a ship and heading for international waters.

But he’s in his late 70s now, and starting over is easier said than done. There was a time, in the early days after Roe v. Wade, when he and colleagues believed abortions might become a commonplace medical procedure that you could access at your OB-GYN’s office.

The state’s crusade to eliminate abortion access has only provided Braid with more and more evidence that this kind of care is a necessity. Women drive hours to make their appointments. They come back, again and again, until they can get treated. They bring their kids, and miss work. They sit in his exam room, wracked with sobs, when they’re turned away. 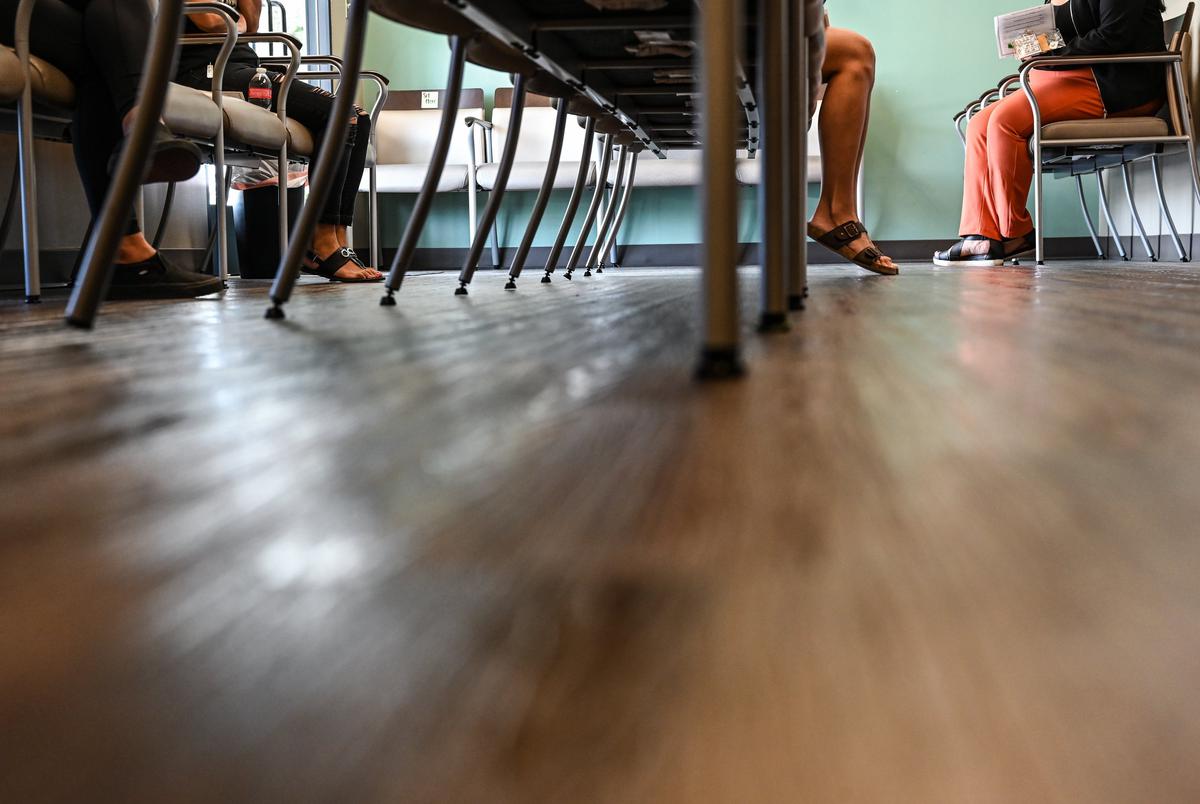 Unbidden, they tell him their stories. They’re in abusive marriages. They’ve been raped. They’re on their way to college. They’re already struggling to feed the kids they have. They’re undocumented and can’t leave the state.

These women are often desperate and always resourceful, so he’s certain they’ll continue to find ways to access abortion care. Some will leave the state, or the country. Some will obtain abortion-inducing medication online. Some will turn to more desperate measures.

For decades, abortion clinics have been just as resilient as the patients they serve.

“We’ve always been ready for whatever comes our way,” Braid said. “It’s never been easy. But I also never, ever, ever thought Roe would be overturned. Ever.”