Congrats to Southside High School band for being the Cool Schools winner!

The Southside High School band is moving to the sound of victory as the We Go Public Cool Schools winner for February!

From jazz to marching, the Cardinal Band received the most votes out of the three programs in the running.

Mike Misko, band director at Southside High School, said he credits the students on all of their hard work for their victory.

"My job is helping kids make music all day, every day. I can't complain about that," said Misko.

Crystal Gonzalez, a senior at Southside High School, is the only student in the school to make it to the all-state band. 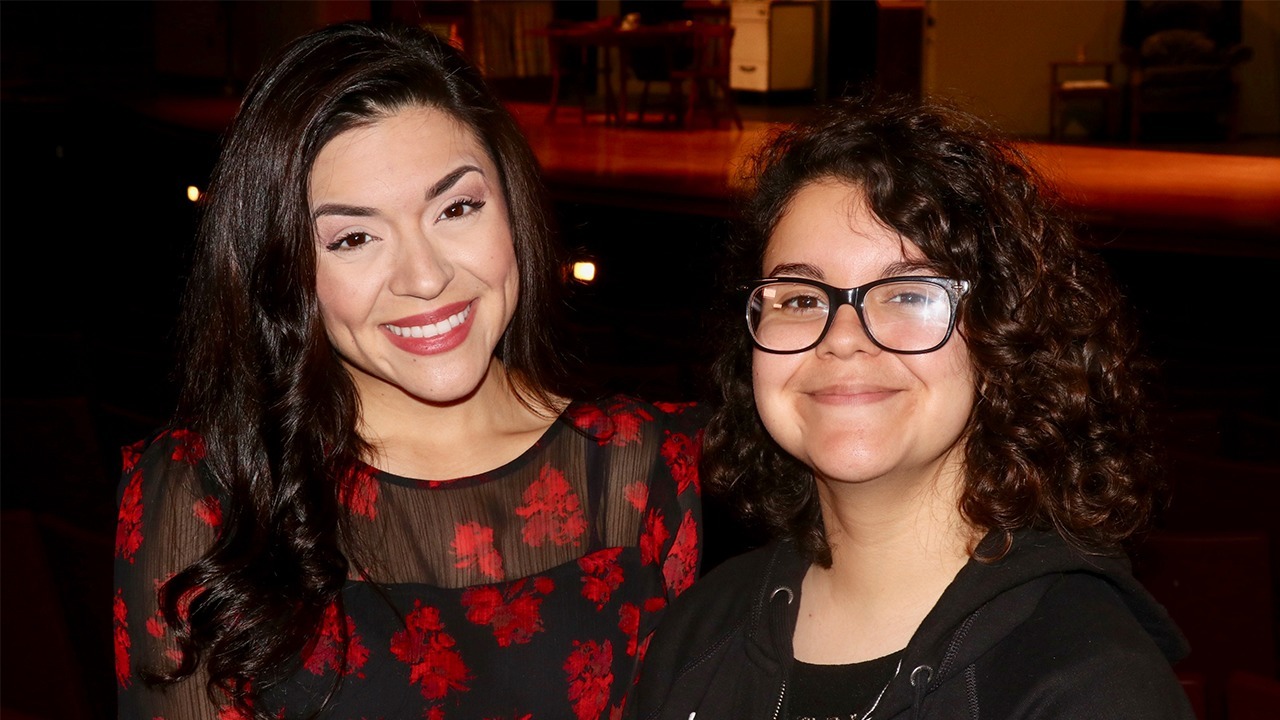 Gonzalez said she credits Misko for believing in her talent and helping her perfect it.

"He's one of the few people that really pushed me to keep going and keep practicing because he saw something in me that most people didn't see,"  said Gonzalez.

Gonzalez starts her day with practice in the band hall around 7 a.m., and then takes her daily classes, along with practices into the evening. She said that's what it takes to make it to the regional band.

"It's extremely difficult," said Misko. "All the best kids from the other schools and she (Crystal) placed at the top of that group as well to earn her the all-state honors."

"No one ever took me as a leader, so it was kind of hard, showing them that I could actually do it," said Gonzalez. 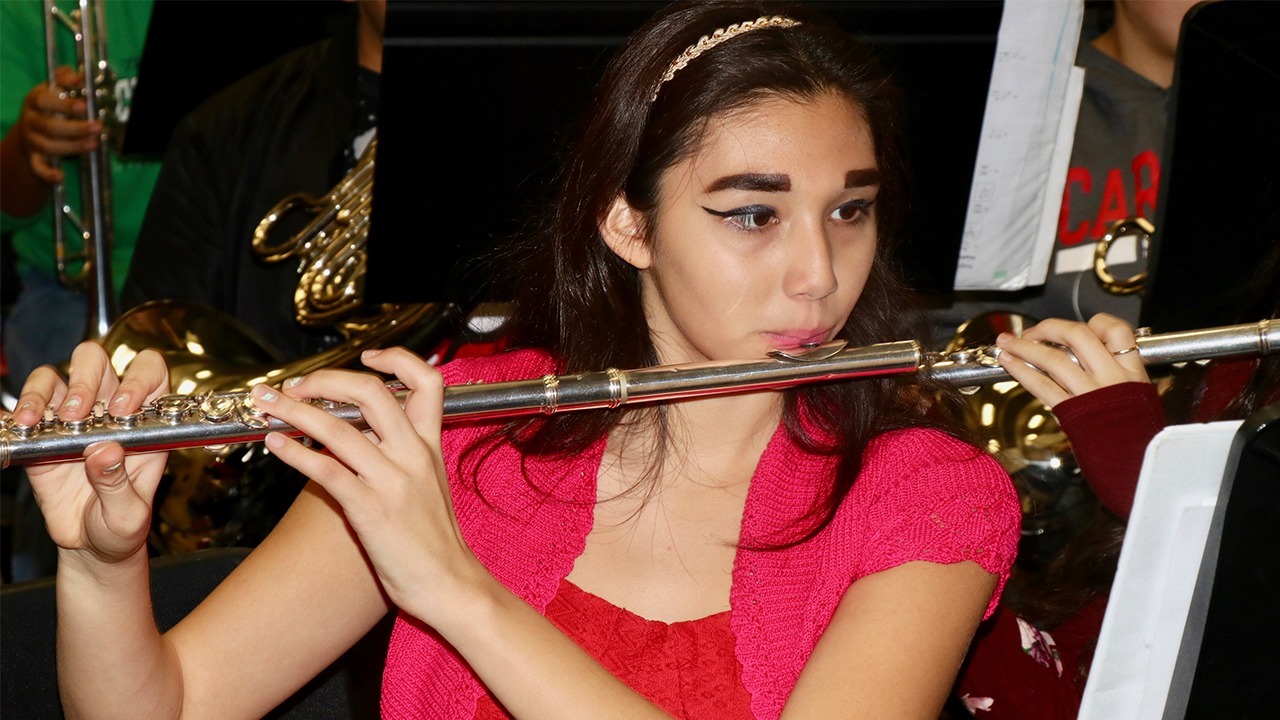 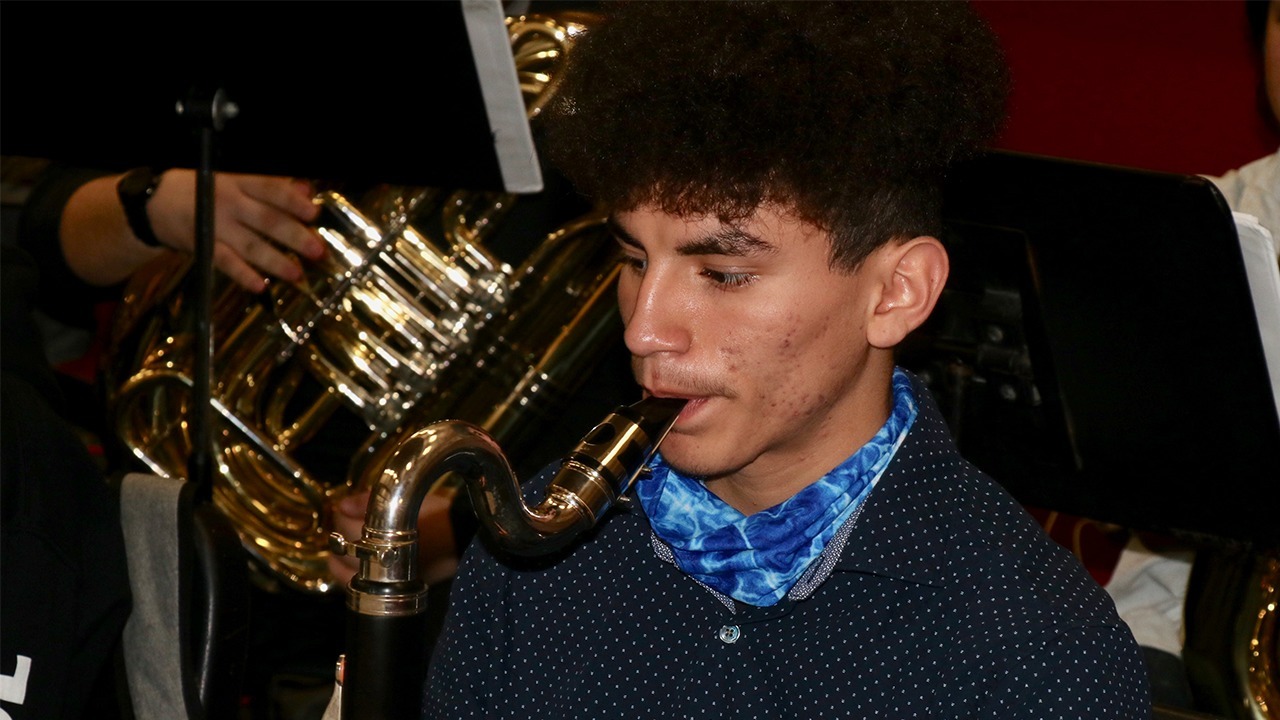 The bond is strong within the tight-knit group; Gonzalez encourages other students across the city to explore the music programs available to them.

"There's just a lot of kids that day in and day out, they're really committed to being the best version of themselves that they can be, and it shows," said Misko.

Stay up to date on the next Go Public Cool Schools nominations in March on SA Live!