That's right, you can be a part of the March Madness action by going to fan events from Friday, March 30 to Monday, April 2, right here in the Alamo City.

Japhet said, "The Final Four weekend is an event for all of San Antonio."

It may be hard to get your hands on a ticket for the games, but you can still be a part of the madness downtown during that weekend! 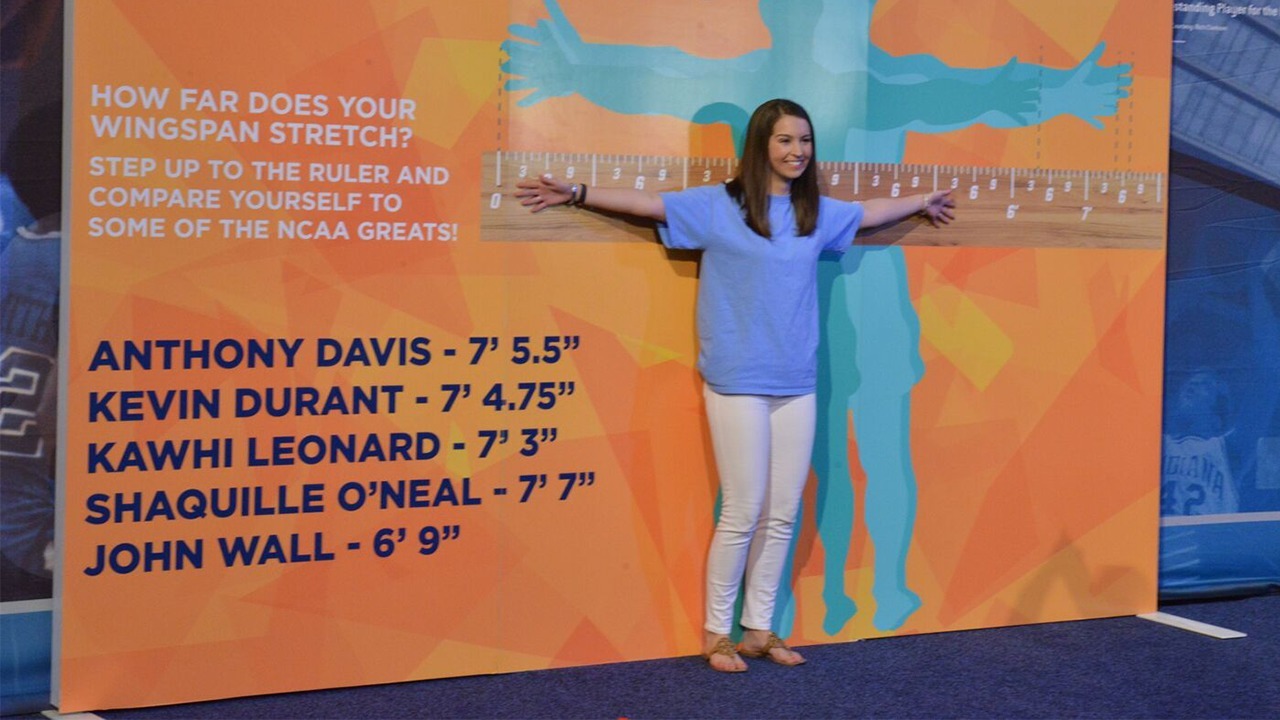 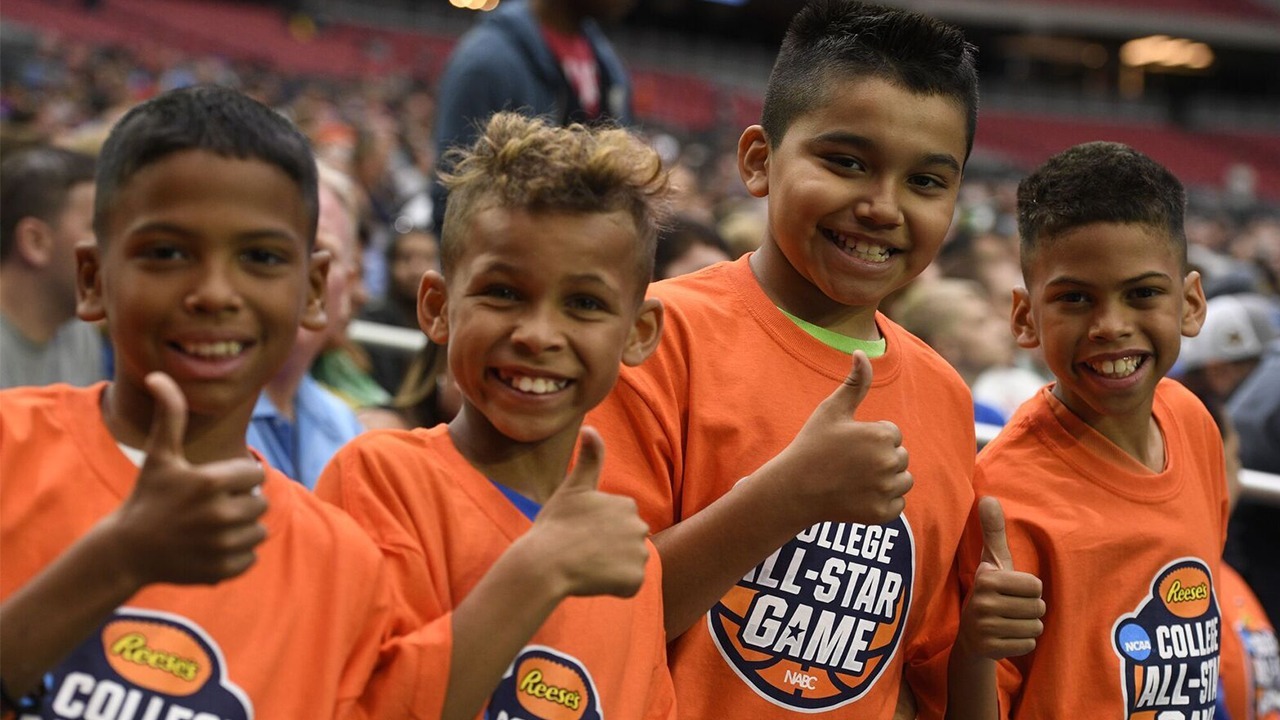 The Final Four Fan Fest is perfect for the kids!

Listed below are some of the events that happen at the Final Four Fan Fest.

How can I get a ticket to Fan Fest? 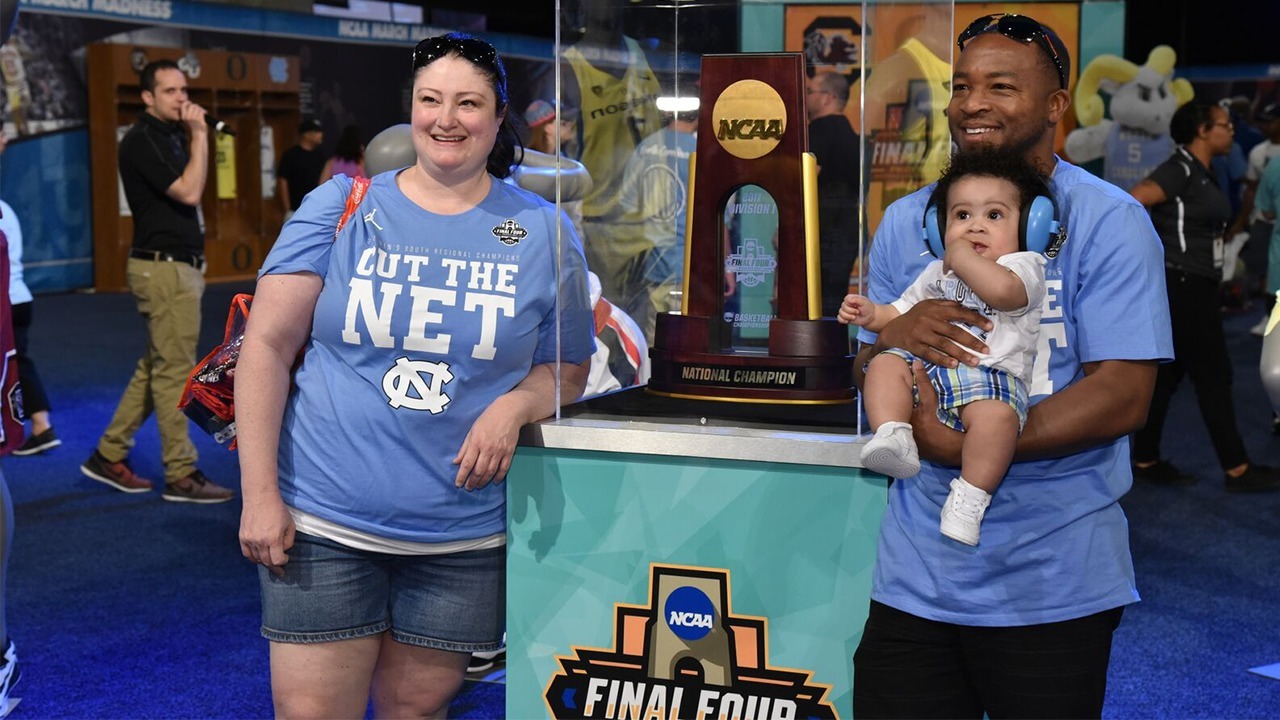 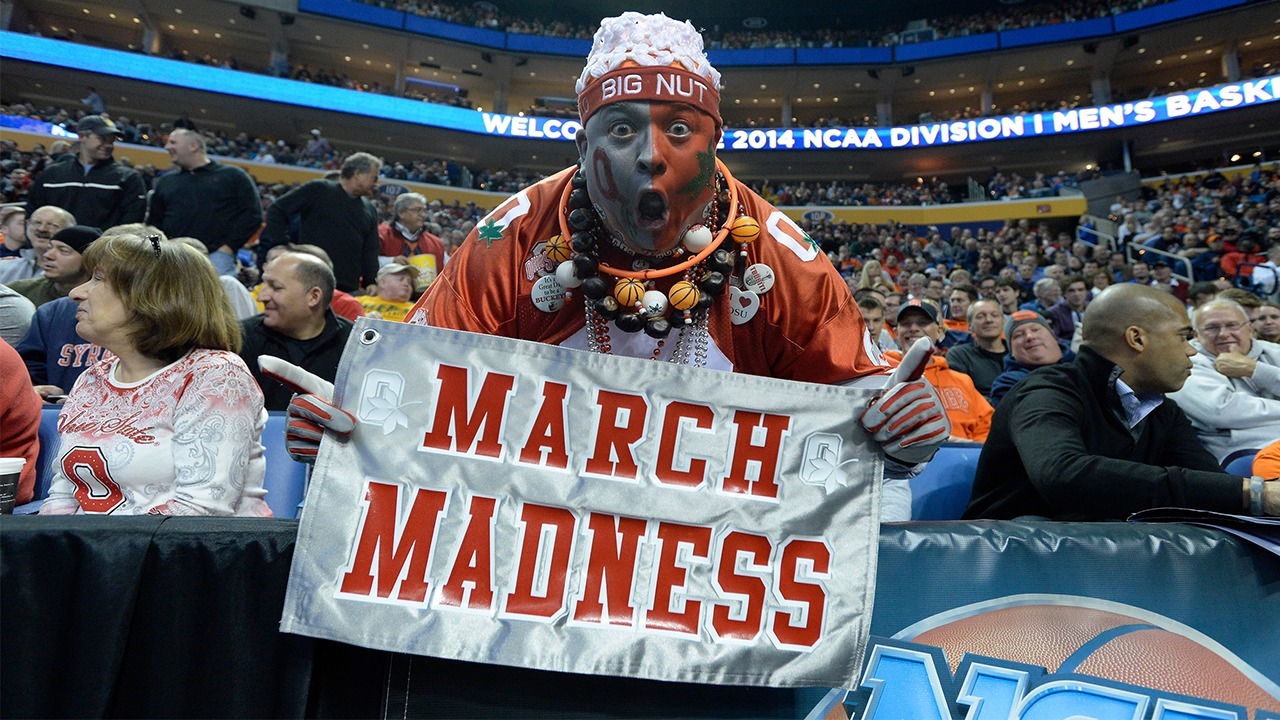 What events are FREE at the Final Four Fan Fest?

For more information about the Final Four, you can visit NCAA.com/FinalFour or call 210-820-2180.