SAN ANTONIO – The race for San Antonio's mayor is now into a runoff.

On Saturday, incumbent Ivy Taylor took 42 percent of the vote, with District 8 Councilman Ron Nirenberg not far behind with 37 percent.

After the election, Taylor is finding herself in a similar situation as she did two years ago, in a runoff, but this time, the mayor said, it's different.

"I'm in a better place than I was two years ago," Taylor said. "We are significantly ahead of where we were two years ago and we prevailed then. So we're in a good place."

RELATED: Taylor, Nirenberg headed to runoff in race for mayor

"In every day that this campaign goes on, we've gained strength," Nirenberg said. "We've gained momentum and ultimately, on June 10, we'll gain a victory."

Nirenberg said he believes that the voters of San Antonio want a change in leadership and a new vision for San Antonio in the mayor's office.

"This is a campaign for all of San Antonio to make sure that we fulfill the promises that we've made to each other about the city that you deserve," said Nirenberg. "One in which we are not stuck in gridlock, one where we are creating jobs." 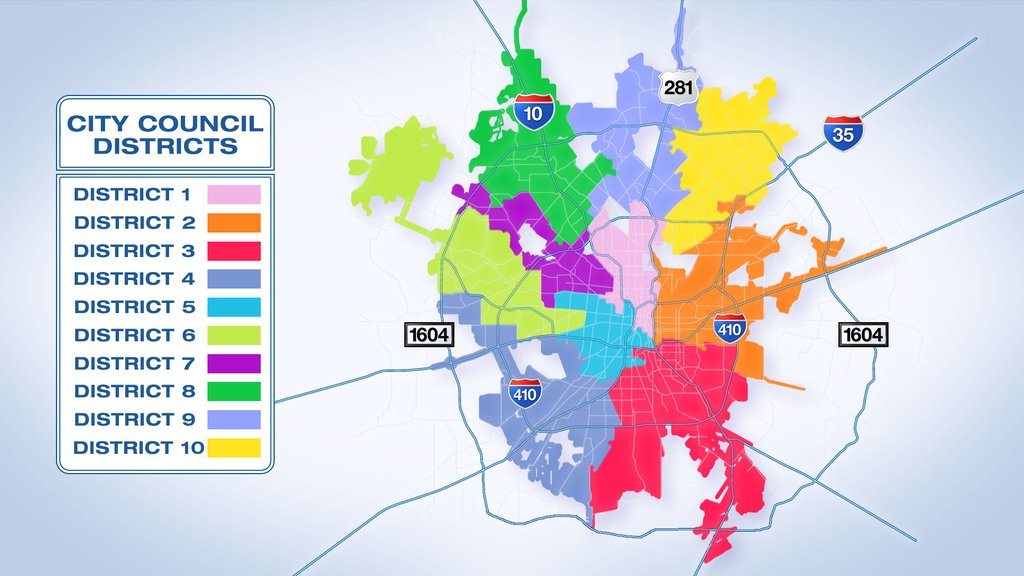 However, Taylor said it was her strong leadership at City Hall, which resulted in a police contract, saving taxpayer dollars and the $850 million bond package with infrastructure improvements that passed Saturday.

"I'm excited about the opportunity to continue communicating with voters about my record of achievement here as the leader at City Hall," Taylor said. “I'm excited to get to Election Day."

The runoff is set for June 10.

Stephanie Serna is a weekday anchor on Good Morning San Antonio and GMSA at 9 a.m. She joined the KSAT 12 News team in November 2009 as a general assignments reporter.