BAMC threatened to turn over car crash victim to Dept. of Treasury after sending her bill for $16K

Vela's dismissal comes 10 months after he was appointed deputy chief of detention. His brief tenure in administration was marred by one incident after another inside the county jail.

Vela's firing was confirmed Wednesday afternoon in a press release that also announced the retirement of Chief Deputy Don Tijerina, who along with Vela was asked by Sheriff Javier Salazar to resign.

Tijerina will retire effective March 31, but Wednesday will be his last day at work, according to the release.

In light of current and pervasive issues, this agency needs swift and decisive management. These former members of Command Staff, while they served this agency well during their many years of service, are no longer part of my strategy and vision moving forward. It is my commitment to the citizens of Bexar County to provide them with the most effective public safety services possible. Personnel changes are a difficult yet necessary part of the overall long term goal in helping me to lead this agency well into the future. 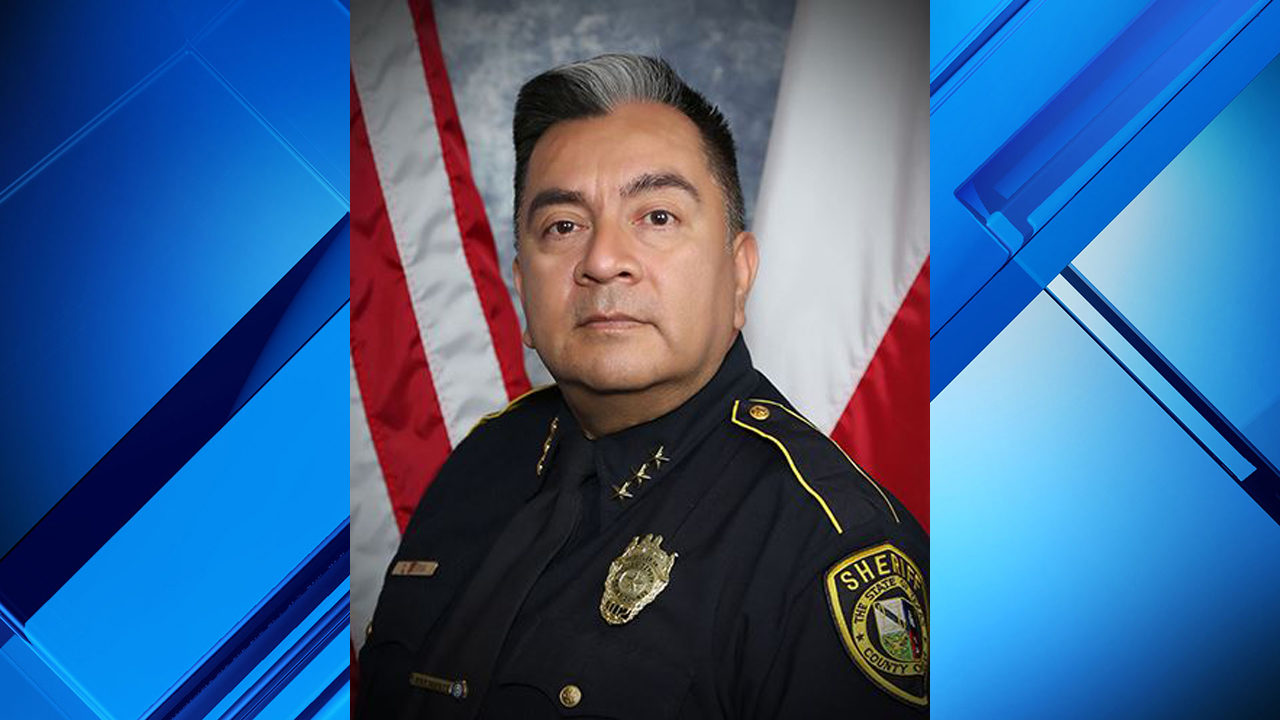 Vela, who was appointed acting jail administrator following the Sept. 2018 resignation of Assistant Chief Deputy Bobby Hogeland, was suspended in late Jan. after an inmate was mistakenly released without a GPS monitor.

The mistaken release was one of four that happened during a six-week period.

Additionally, an inmate ordered to go to an in-patient drug counseling program was instead mistakenly sent to a state prison.

Tuesday, BCSO officials announced that Capt. Avery Walker had been promoted to permanent jail administrator while also acknowledging that the jail had failed a recent inspection by the Texas Commission on Jail Standards.

The state agency's full report is scheduled to be released later this week.

A BCSO internal audit conducted from late Jan. to early Feb. found 18 areas of improvement, including inconsistencies in training materials and current practices and a lack of oversight.

The audit found that BCSO's handwritten processing of release documents was "antiquated" and says that officials are currently reviewing the flow of documents.

A paperless system will be implemented in approximately two and a half years, the report says.

Click here if you are unable to see the timeline of incidents at the jail below:

Dillon Collier is an investigative reporter for the KSAT 12 Defenders. He is a two-time Houston Press Club Journalist of the Year and a Texas Associated Press Broadcasters Reporter of the Year.