Hoodline crunched the numbers to find the top bubble tea hot spots in San Antonio, using both Yelp data and our own secret sauce to produce a ranked list of where to venture next time you're on the hunt.

San Antonio-area buyers tend to spend more in April at food and beverage shops than most other months of the year, according to data on local business transactions from Womply, a small business CRM software provider. The average amount spent per customer transaction at San Antonio-area food and beverage shops grew to $20 for the metro area in April of last year, second only to December with an average of $20, and 4% higher than the average for the rest of the year. 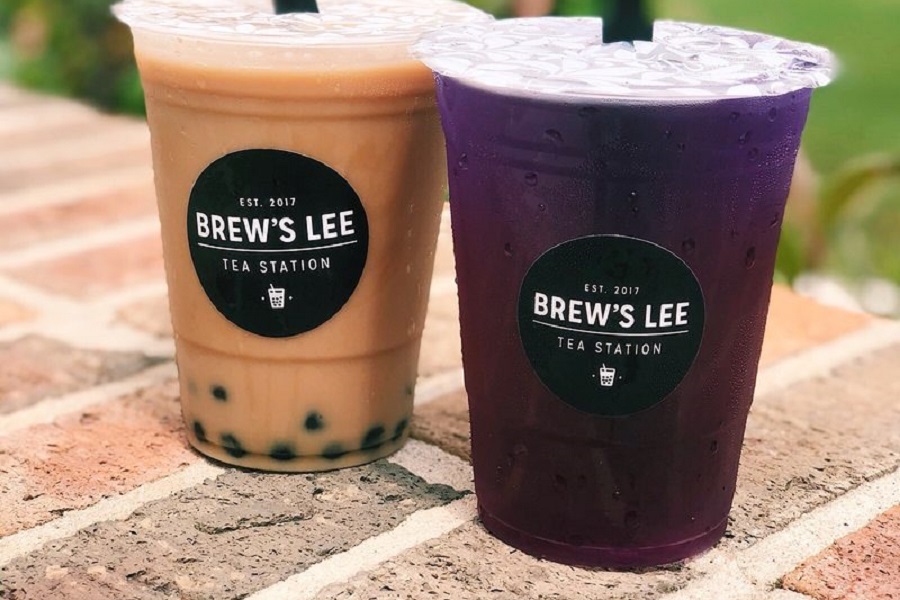 First on the list is Brew's Lee Tea. Located at 4009 Broadway St., the spot to score bubble tea and coffee and tea is the highest-rated bubble tea spot in San Antonio, boasting 4.5 stars out of 369 reviews on Yelp. 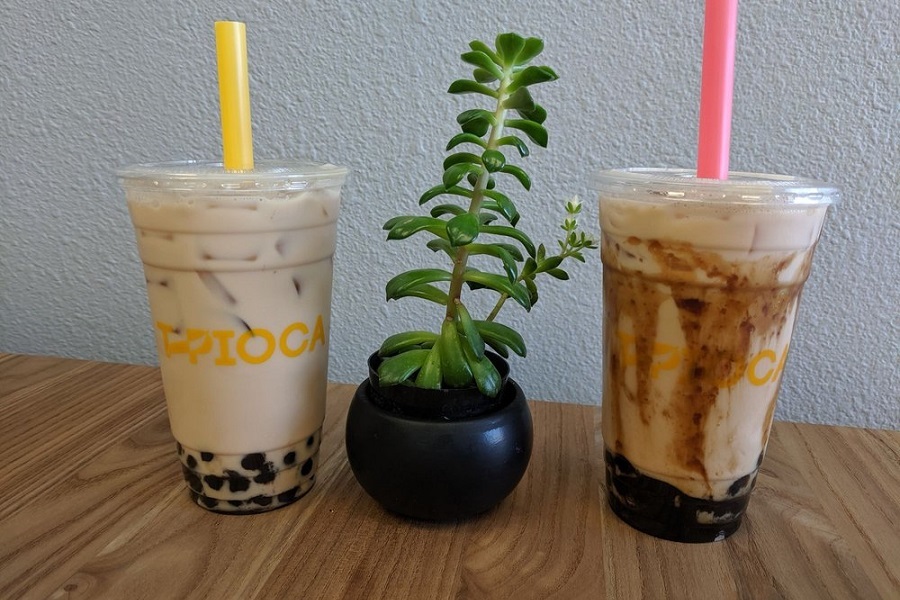 Next up is T-Pioca, situated at 5514 Walzem Road, Suite 7. With five stars out of 45 reviews on Yelp, the spot to score bubble tea, coffee and tea and juices and smoothies has proved to be a local favorite. 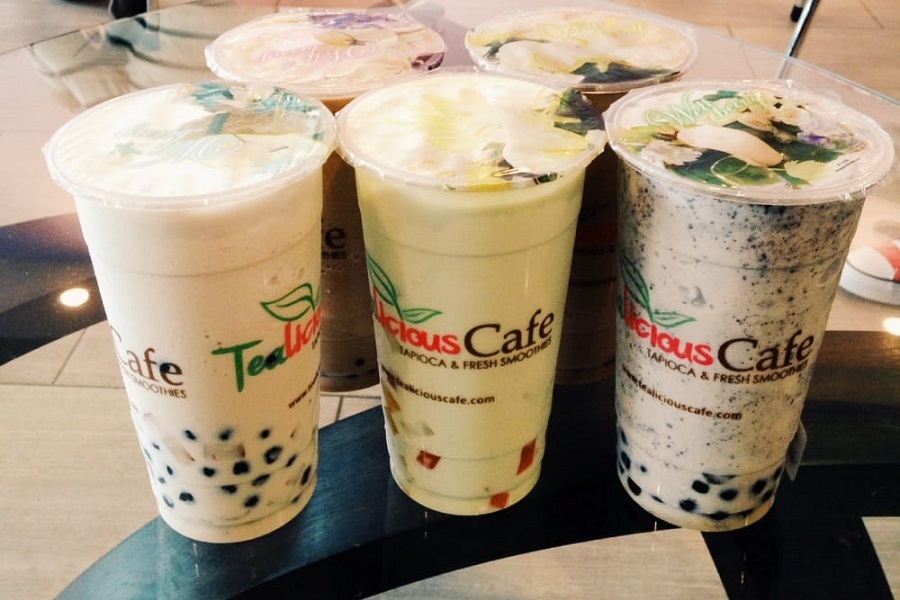 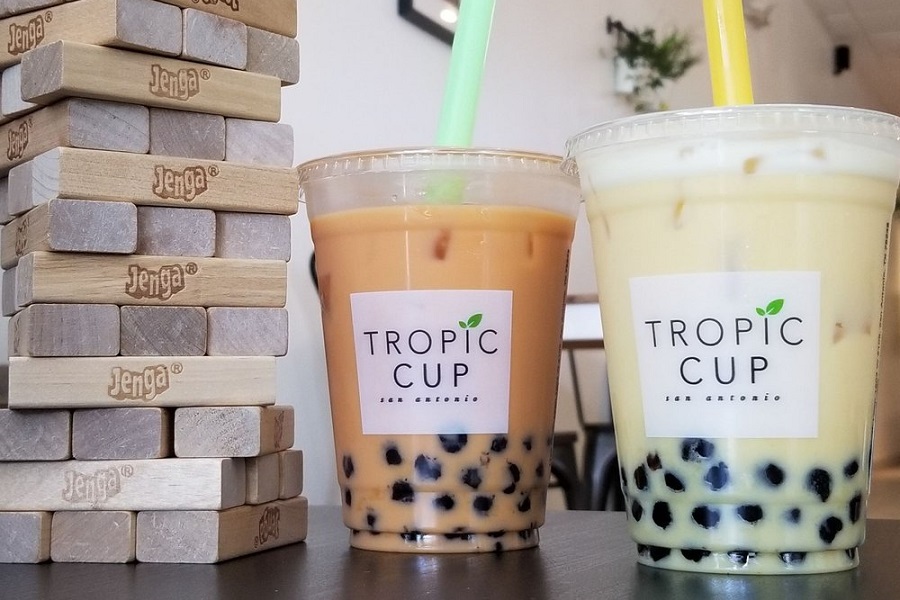